By Roselynn (self media writer) | 4 months ago 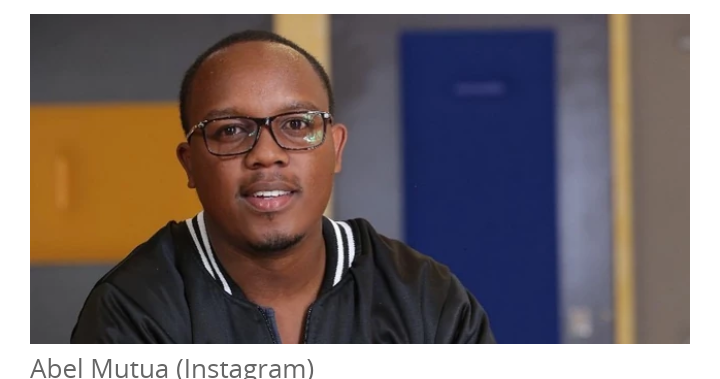 Famous filmmaker Abel Mutua disclosed that he has been in the industry for 15 years and has never applied for any job. While speaking to Iko Nini Podcast, Abel said he has been getting gig's and has never done a formal application of any.

As famously known "Mkurugenzi" was answering the question whether he supports the Kenyan Education system. 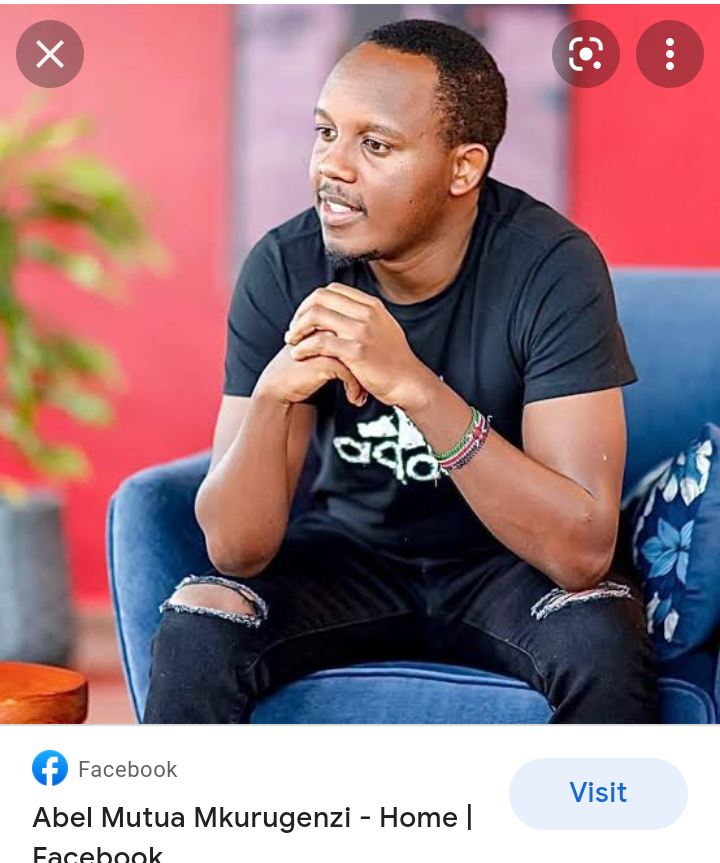 “Our syllabus and education system in Kenya generally doesn’t make sense to me, I can tell you for a fact, for the 15 years I have been in the job sector I have never submitted a CV anywhere,” he noted.

He further said that he disliked sciences since in class six. He advocates an education system where learners are encouraged to pursue their passions and strengths. Similar to Competency-Based Curriculum. He advocates for art based careers as the other ones easily loose job market. 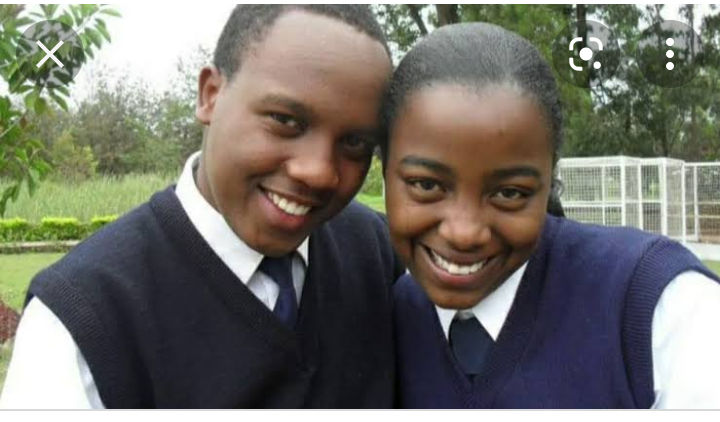 He started his acting career at Citizen TVs Tahidi High. He is behind the success of some comedians such as Dj Shiti and Njugush. Both became famous upon entry into Real House helps of Kawangware.

Abel has also denied claims that he had a fall out with Dj Shiti. He said that the two have not being touch. 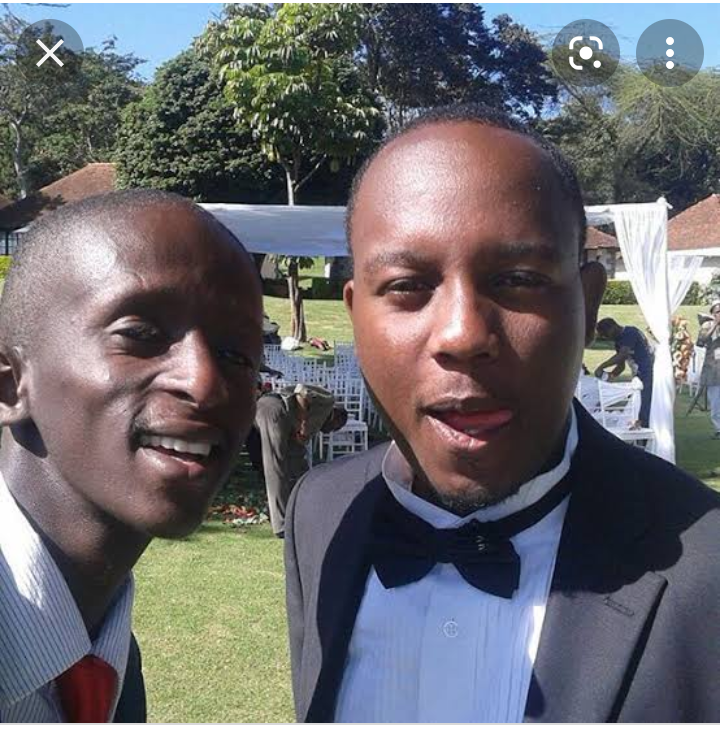 “Whenever I flip channels on TV or internet and see the people I have bred doing big things, it gives me great pride. We may not talk much but we are tight,” Mutua said.

He also stated that his doors remain opened to work with those they have worked together in the past. 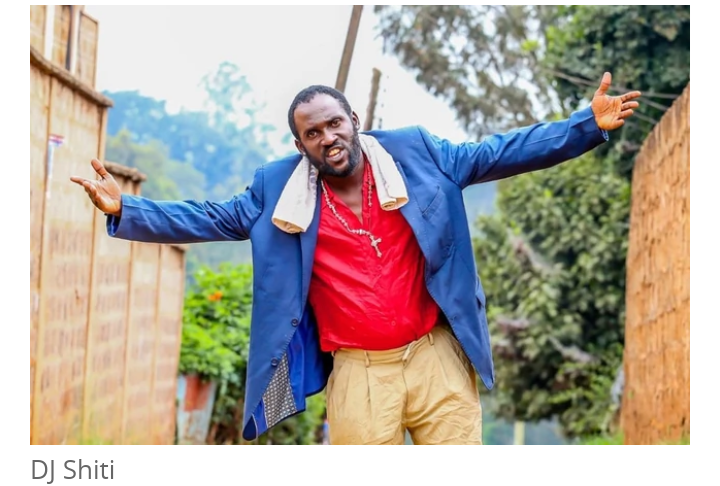 “I have an open-door policy where whenever you feel you have something you want us to talk about always come around,” he stated.

Abel Mutua released a film last year dubbed Grand Little Lie which overturned social media in five days, he had earned Ksh 4 million. He said that almost 20,000 people had bought the link to what the film.

Content created and supplied by: Roselynn (via Opera News )