By THEconcept (self media writer) | 4 months ago 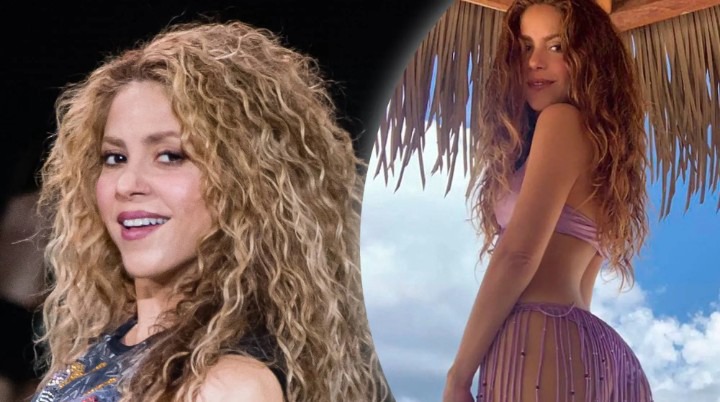 Shakira Isabel Mebarak Ripoll, popular known as Shakira is a Colombian singer, dancer, philanthropist, actress, and songwriter. She rose to prominence in Hispanic countries in 1995 with her album Pies Descalzos and the English language market in 2001 with her fifth album Laundry Services, which has songs like ‘ Whenever, Wherever'. She has been referred to as the queen of Latin music. 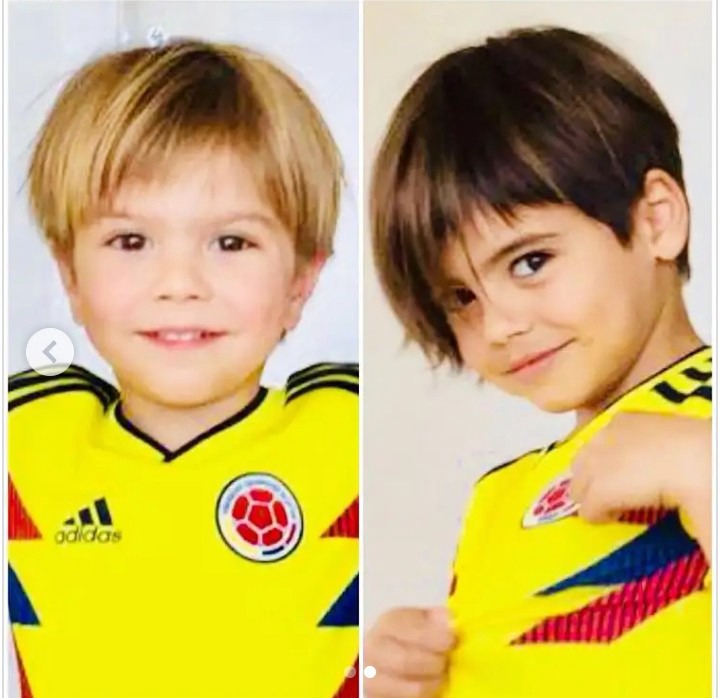 Their first son Milan was born on Jan.22, 2013 and the second born Sasha Jan,29, 2015. According to Shakira, her children shifted the axis of her universe. She is now more disciplined and focused.

The pairs are becoming little social media stars in their own right, naturally, with both of their parents frequently taking to Instagram to share photos and video of their sons.

The “Hips Don’t Lie” artist really love her boys. She called them her ‘two real gurus'. Sasha, the youngest happens to be interested in surfing and photography 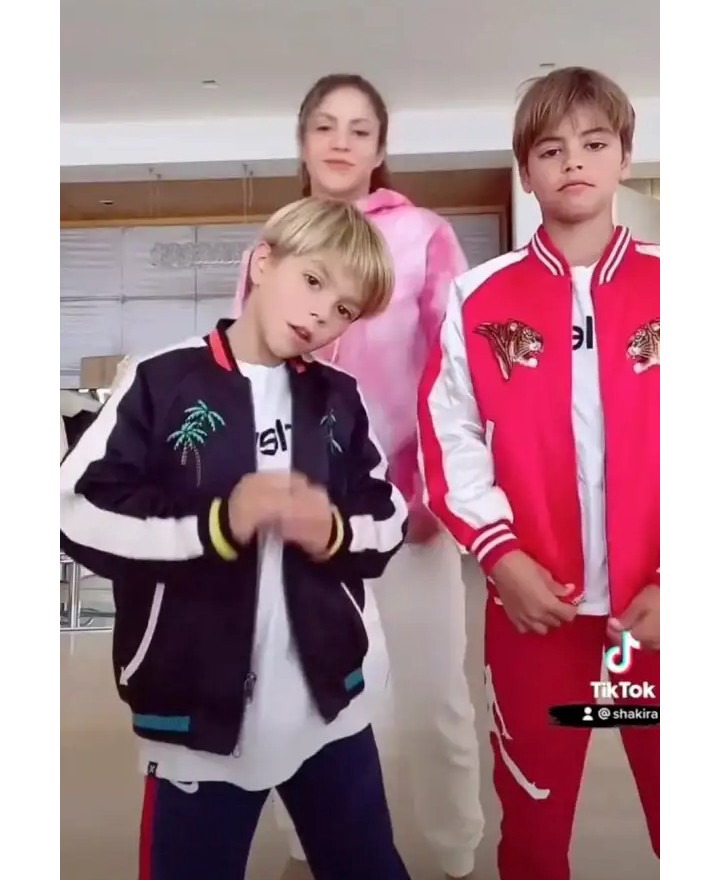 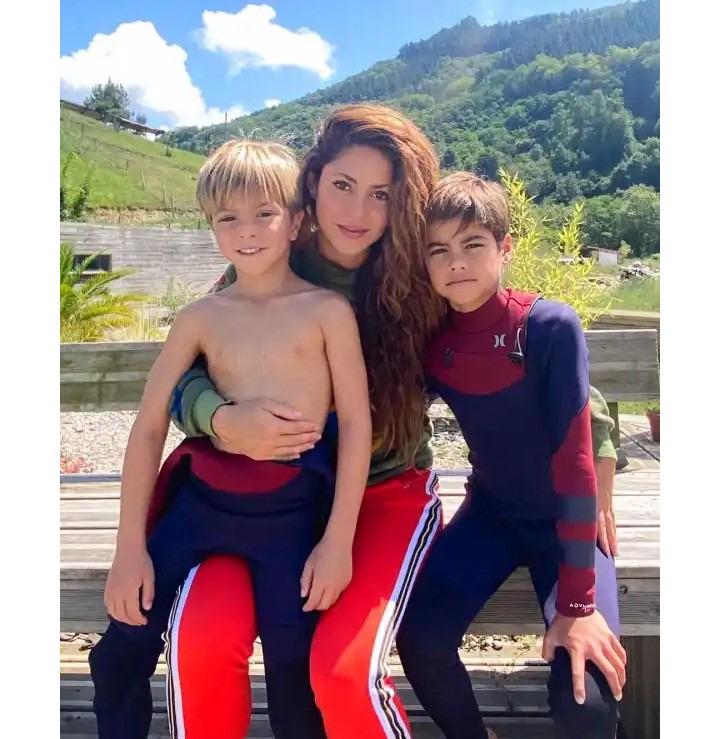 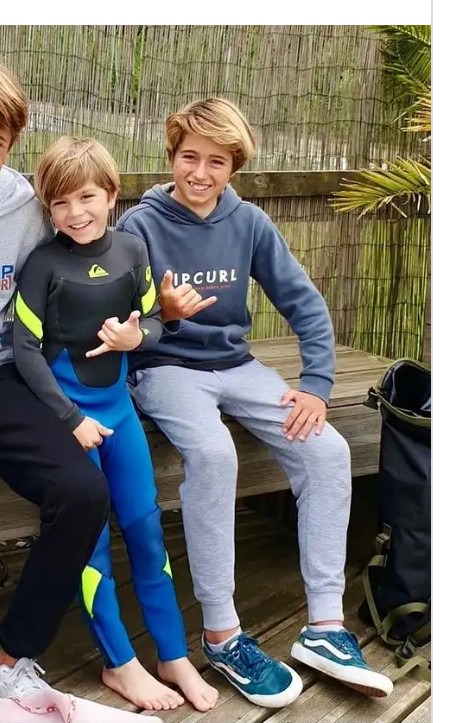 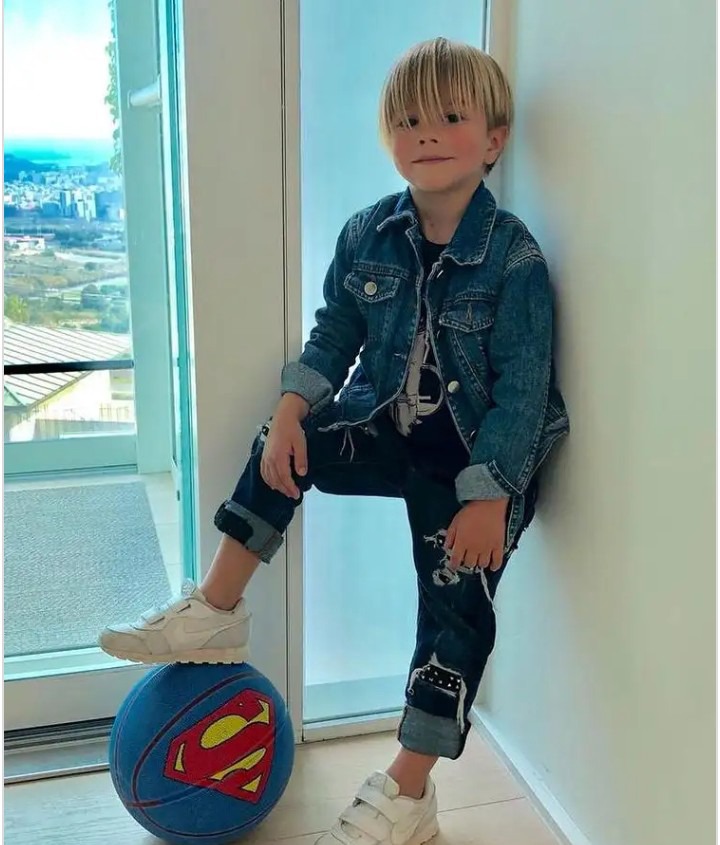 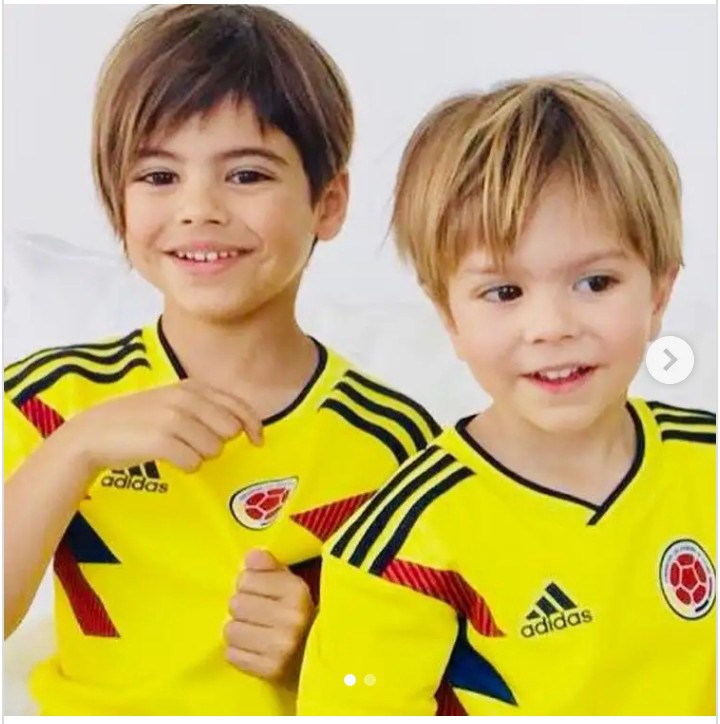 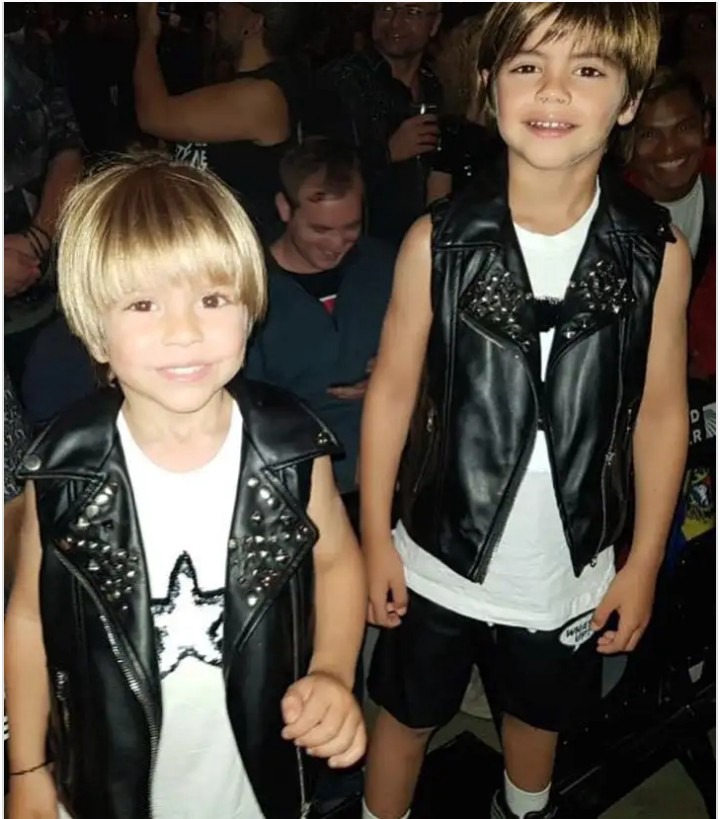 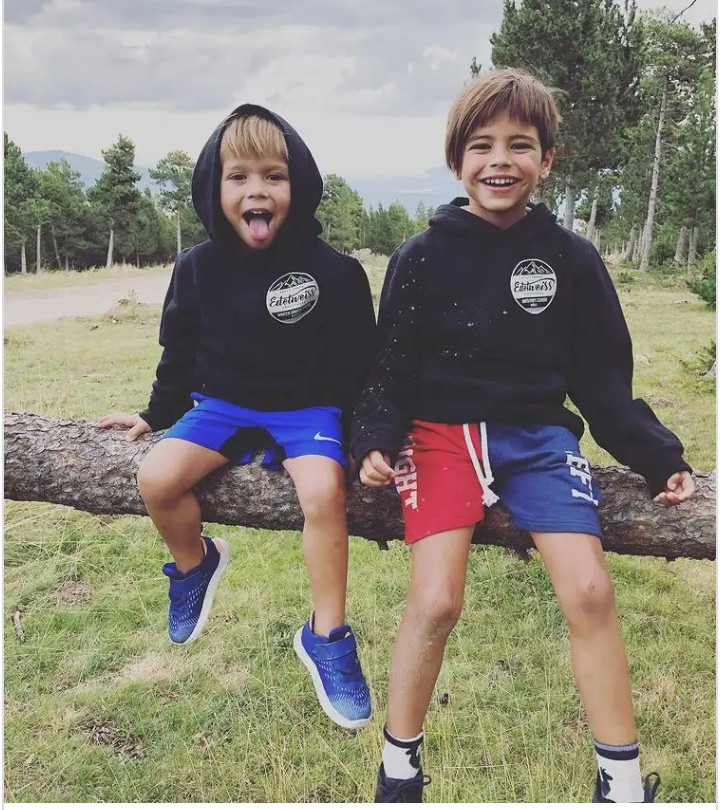 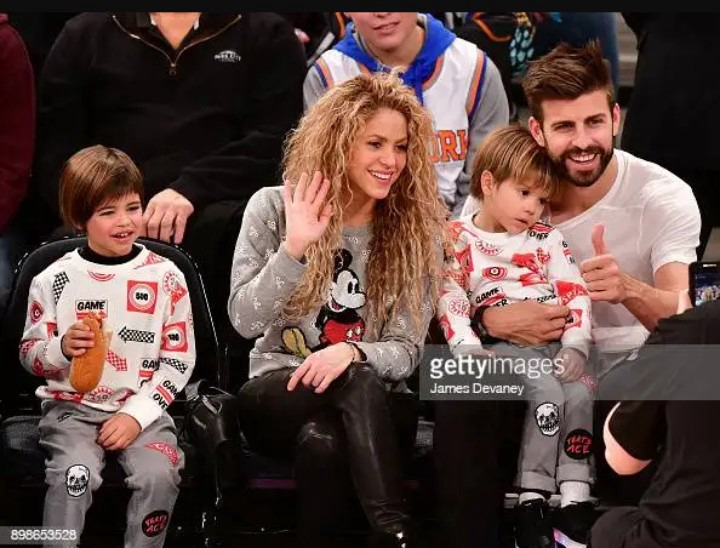 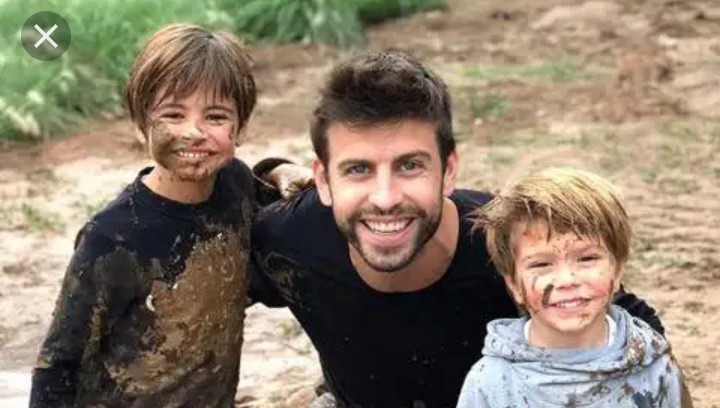