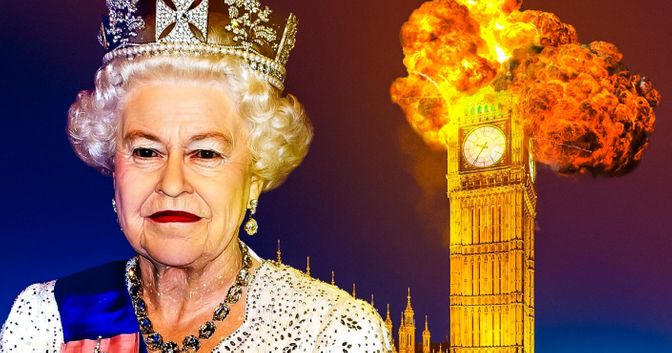 Queen Elizabeth ii is the world's oldest leader who has been in power for more than 60 years. Ever since she came to power, she has had a lot of achievements and a lot has been done during her reign.

Queen Elizabeth ii is considered an anointed queen and that is the reason she cannot abdicate her position as queen to the next person in line anytime soon. 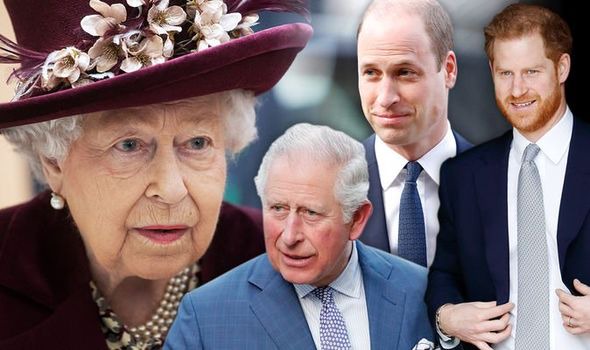 Being an anointed queen meant that she made a oath with God to serve the people until death and the only thing that can make her leave the throne is death. She can however decided if she so wishes to abdicate the throne for her eldest son prince Charles. 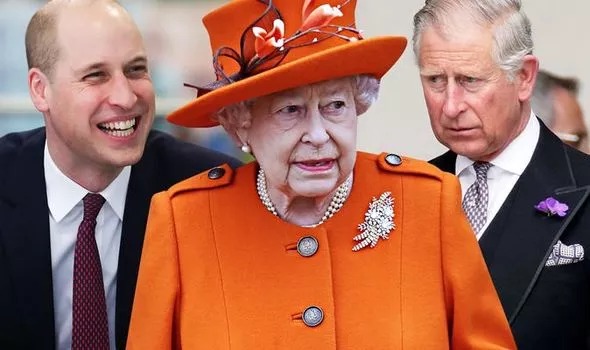 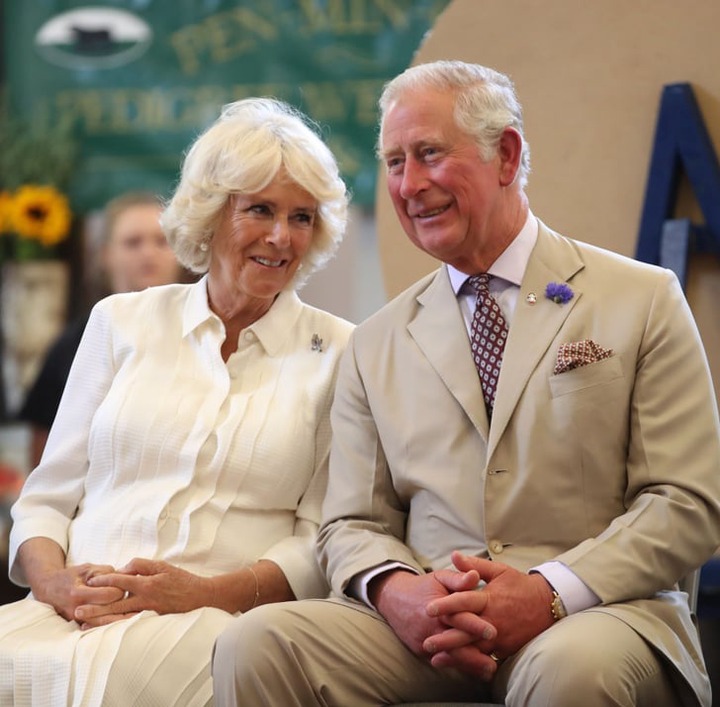 The royal throne can never be vacant at any time and that is why every plan is in place to ensure someone is always their to succeed her. Prince Charles being the eldest son of the queen is the one that will immediately succeed her.

He will also be required to make a nation address that evening. Apart from that, he will have to visit Scotland, Wales and Ireland the next day while Camilla will automatically become Queen en Camilla of England. 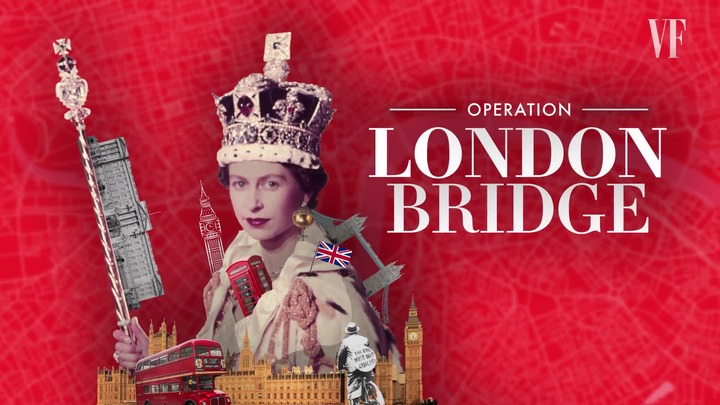 For the Queen, everything to do with funeral arrangement is already planned prior and this is unlike many people. No one would want to plan for his or her death in advance. The transportation plan and this is what is known as the operation London Bridge. It is actually a secret code used anytime a member of the royal dies that marks the beginning of plans to send the departed well.

3. Breaking the news to the world 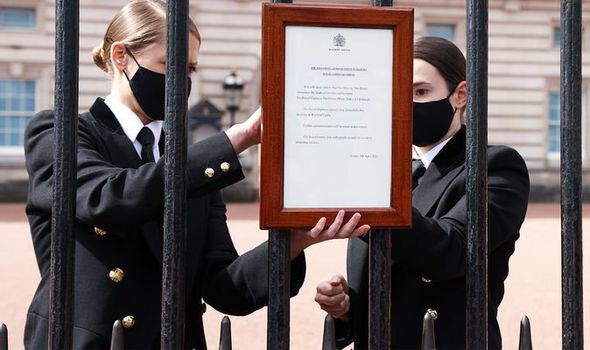 The queen's secretary is the one to inform the British prime Minister and later all the commonwealth nations and the UK will be informed. A notice will also be displayed at the buckingham Palace gate. Even pilots flying planes will be given the information to share with the passengers in their planes. 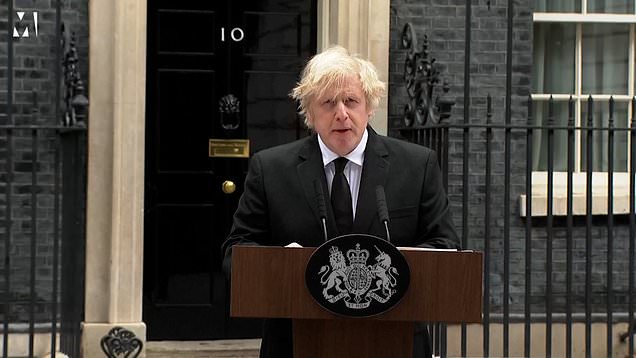 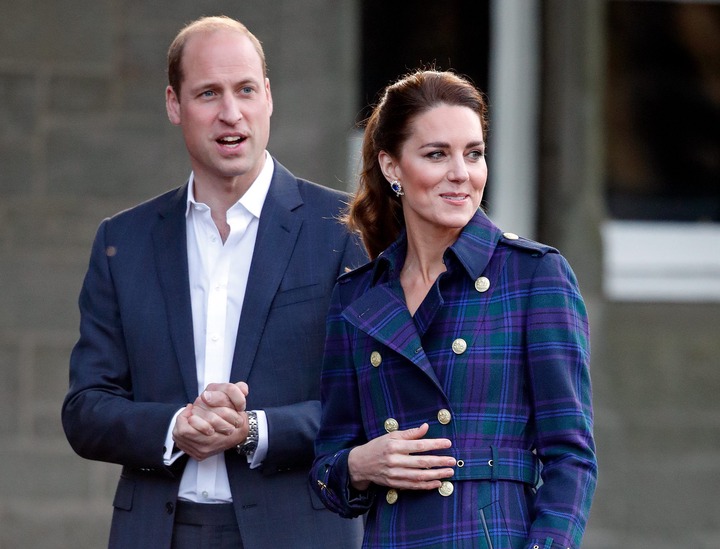 As long as Prince Charles is alive, prince William cannot inherit the throne come what may. Even the queen cannot Abdicate the throne to her grandson when her son is still alive. So when Charles and Camilla become king and queen of England, William will become officially recognized as first in line to the royal throne. His wife Kate Middleton will become princess of Wales which was initially princess Diana's title, Prince William's biological mother. 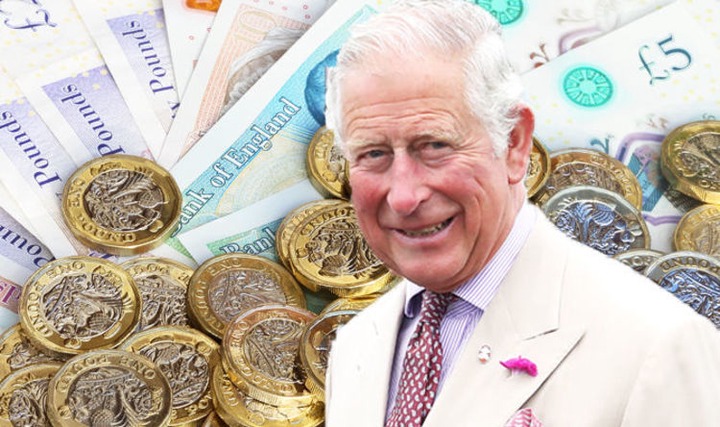 The death of the queen will mean the introduction of new currency and that is normally the most difficult part because it takes time. New banknotes will have to be made with prince Charlie's images. Official government stamps will also have to be changed. Constitution revised and this may take years but has to be effected with time. 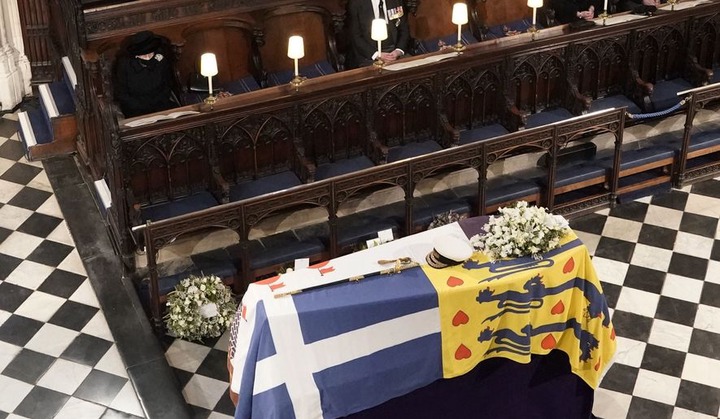 The public is expected to pay the final tribute to the Queen as a firm of paying her the last respect. She will be kept at the for 23 hours for people to see her and the procession will be help by an archbishop of Canterbury. 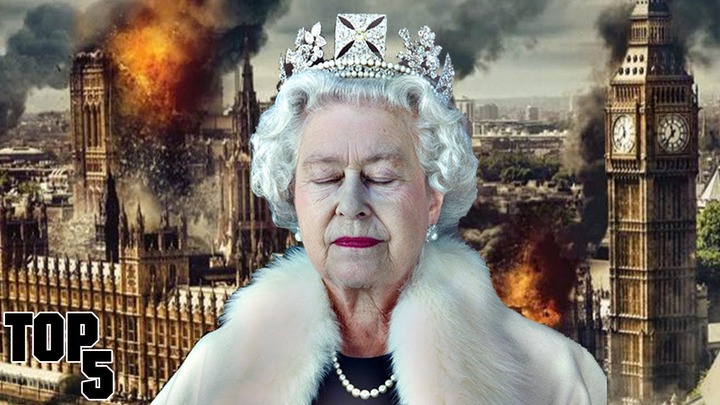 After the Queen has passed away, there will be 12 days of mourning, flags will be lowered to half mast, there will be no comedy shows on any channels. The the stock exchange market of London will be closed and the burial day will become a national holiday.

Share your thoughts about this article and also follow me for more amazing updates on more interesting topics.