Celebrities Who Asked Kenyans For Financial Help During Tough Times

By TruemediaKe (self media writer) | 2 months ago 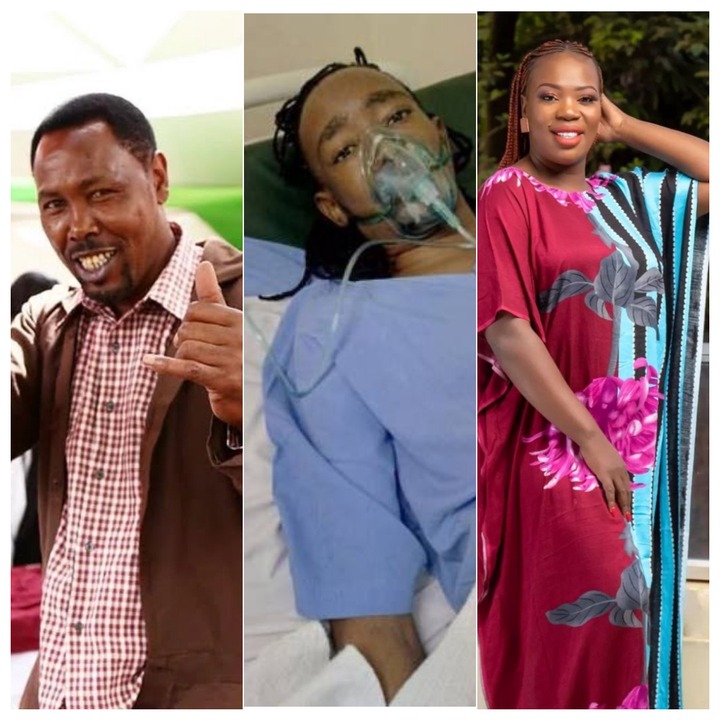 Actor Omosh, real name Kamau Kinuthia, is among the celebrities who have requested assistance. After his 2021 requests for financial assistance and work, the Tahidi High star went viral. 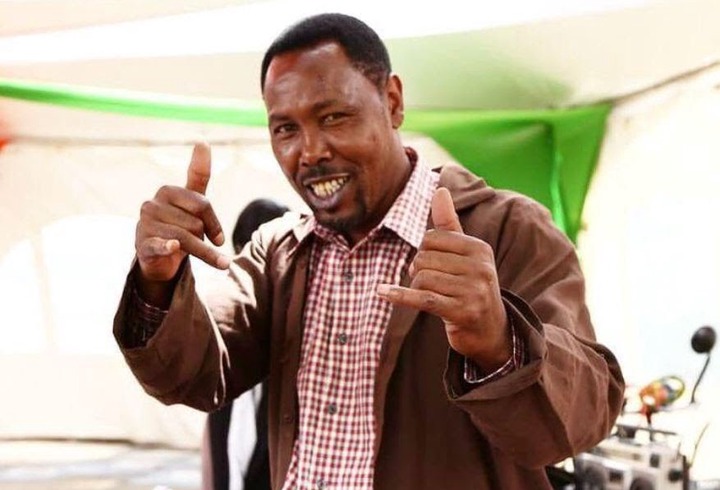 "I've been jobless for a long time, with no source of income. Other gigs had been offered to me, but they had not materialized. It's been a difficult path, especially now with the pandemic," Omosh said at the time to The Standard Entertainment.

Soon, Kenyans came to the rescue and the former Tahidi High actor was gifted a house and money. However, the actor angered Kenyans when he came back into the limelight begging for financial help yet again, claiming that the previous donations were not enough. After Kenyans learned that the ungrateful actor squandered the money on alcohol, this caused an uproar. The actor later apologized for his remarks.

Comedian Peter Wamwea, who used under the stage moniker 'Consumator' on the renowned Churchill Comedy series, made headlines after declaring that he is struggling and needs assistance getting back on his feet. 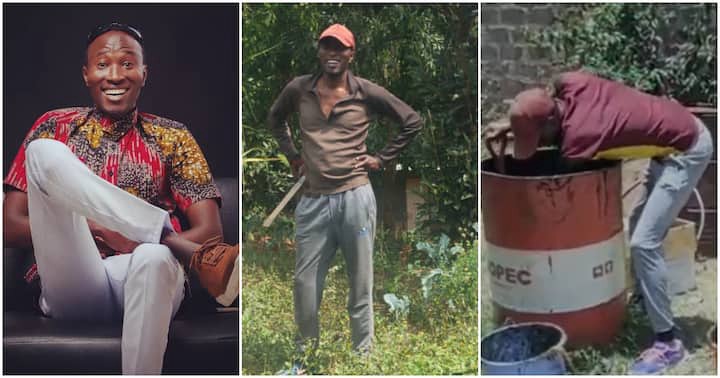 Consumator revealed on social media that he is now working as a caretaker and has been dealing with not just financial troubles but also the illness of a loved one.

The comedian recently revealed that his father was diagnosed with prostate cancer in 2019, forcing him to gather funds for the expensive treatment.

Ruth Matete, a Tusker Project Fame 2012 winner and pastor, made news when she asked for financial help after her husband died suddenly and tragically.

Matete was left widowed and pregnant following the death of her Nigerian husband, John Apewajoye, in an accident at home. 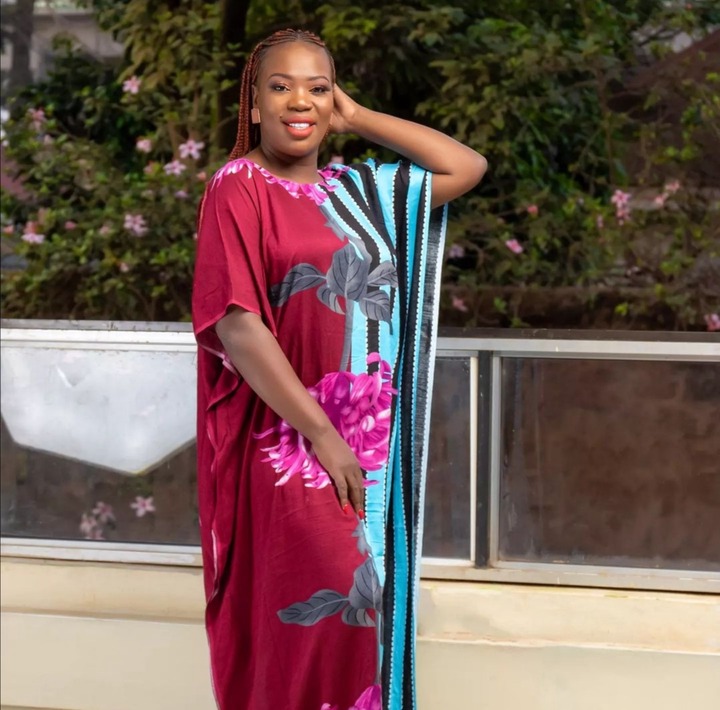 Matete took to social media months after he died to let her followers know that their support would be greatly appreciated because she was still unable to work due to a difficult pregnancy.

The November 2020 tweet was meant to commemorate her first wedding anniversary, which she and her husband did not get to share. "Your late father and I walked down the aisle a year ago on a day like today. We did, in fact. We made a promise to stay together until death do us part. Death, on the other hand, came much sooner than we had anticipated. I miss him terribly. But I am glad to have you as a gift that dad left me," she stated in a post dedicated to her infant daughter on social media in November 2020.

"Friends, our till number remains the same in case you want to help us," she added. "Whatever you can give will go a long way because I am still unable to work."

Still in the comic world, Akuku Danger, real name Mannerson Ochieng, of the Churchill Show, pleaded for aid in January when his health began to deteriorate. 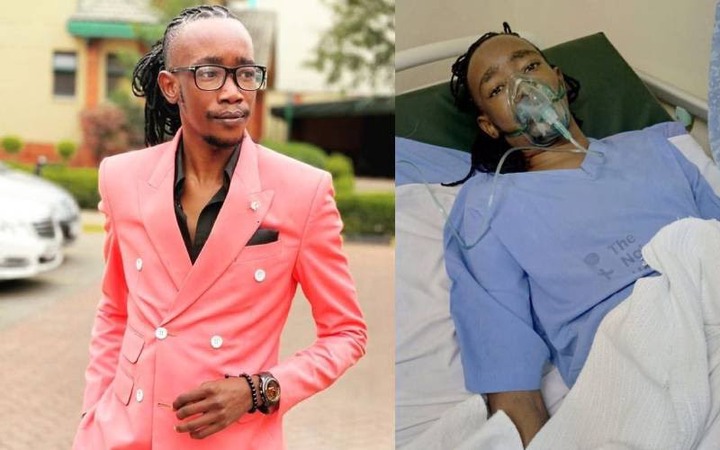 After one of Akuku's lungs failed, he was brought to the Intensive Care Unit. Following a stormy stay in the ICU and HDU, the comedian has appealed to well-wishers to help him pay his Sh1.5 million medical bill.

Justina Syokau, the singer of 'twendy twendy,' had previously stepped out to let her fans know that her life had not been without its ups and downs. 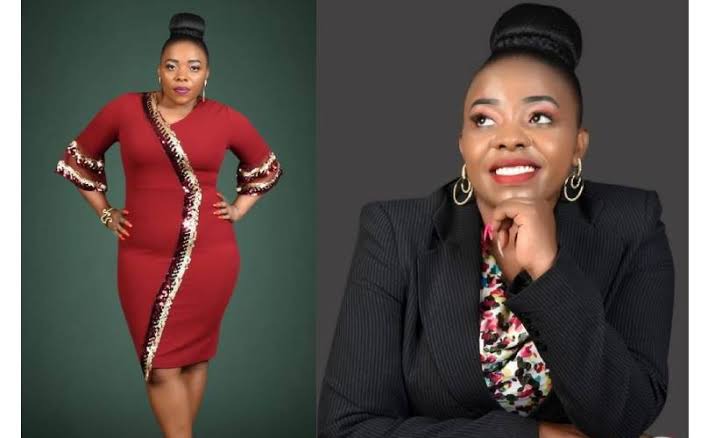 Despite having one of the year's most viral songs, Syokau revealed in a series of Facebook posts that 2021 was a terrible year for her and that she did not have enough money to pay her bills after she was diagnosed with dermatophytes, a skin condition.

"I was broke, so I urged my housekeeper to sell my belongings to help us raise money." The artiste described her struggle following two misdiagnoses by saying, "I sold my clothes and shoes to offset the hospital bill."

Content created and supplied by: TruemediaKe (via Opera News )

Asanteni Sana, Says Akuku Danger as He Finally Reveals The Amount Of Money Kenyans Have Contributed