It is correct to say that the drama involving the former Machakos first lady Lillian Ng’ang’a and her former lover Dr. Alfred Mutua may not be coming to an end soon as Lillian makes fresh claims on Mutua. Speaking in an interview with the Sunday Nation, Lillian come out to spill the bean on where they fell out with Alfred Mutua. 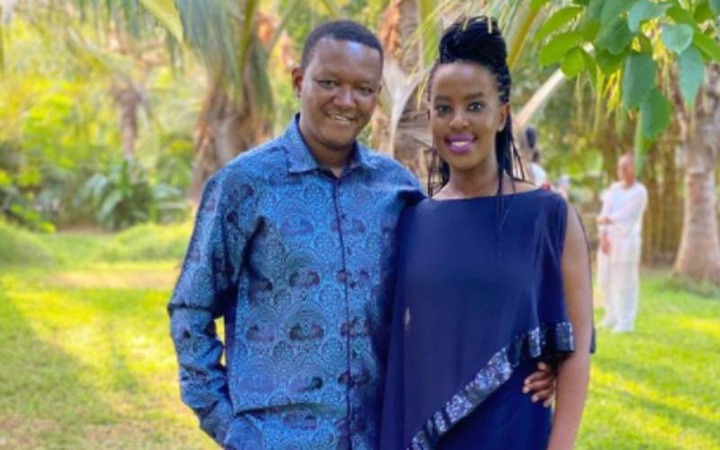 According to Lillian, her first ‘reawakening’ with Governor Mutua began after she returned from a trip sometime in 2017. Her body guards would die in an accident right after dropping her home.She added that they were not even mourned and life just continued as if nothing had happened. In fact when her personal driver died, the same thing happened. She received a new driver the following morning, she alleges.

She claims that the two incidents hit her hard and that the disregard for their lives, just because they were security officers, also contributed to her ditching Dr. Mutua. Lillian came out clear saying that she thinks Mutua is being ‘dramatic’ because she has found new love and insisted that If they had separated and she was single, he would be alright. Lillian who laid bare details of the drama surrounding their acrimonious separation with Governor Alfred Mutua, added that she turned down Mutua’s plan to give her a new car, money, new house and a white wedding to cap it all.

The former first lady, who is now in love with rapper Juliani, says she does not mind being friends with Mutua, though. But under one condition: “if he can work on his emotions.” 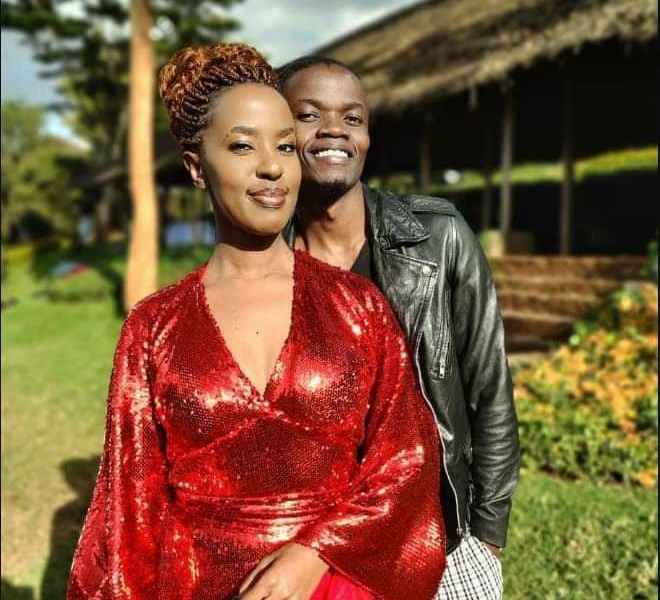 We hope that the two will come to terms as each decides to follow their paths in life.