By IshmaelToby (self meida writer) | 7 days 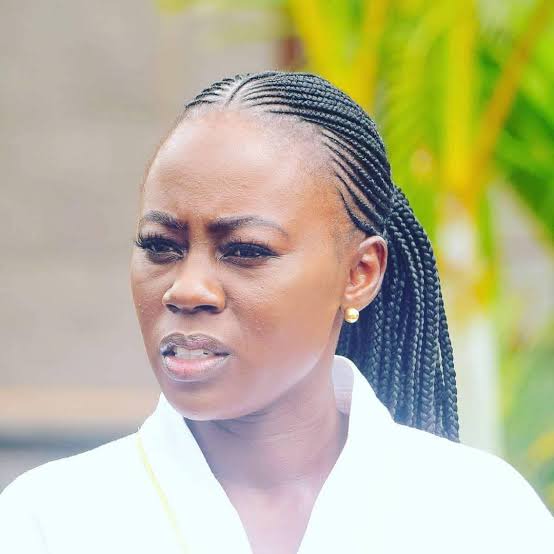 One of the well-known artists with a string of dramas is Akothee, a Kenyan musician and self-proclaimed president of single mothers. The mother of five is known for entertaining her fans, but taunt her and you will see her true colours. 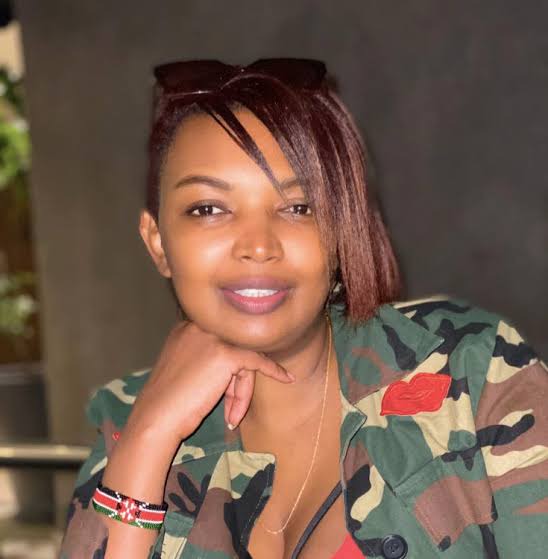 Karen Nyamu, a controversial and versatile lawyer-cum-politician, is also on the list. Karen Nyamu is best known for his relationship with Samidoh, a Gikuyu singer who is married but decided to have a child with her. Samidoh's wife, Samidoh himself, and Karen Nyamu are the main characters in her dramas. 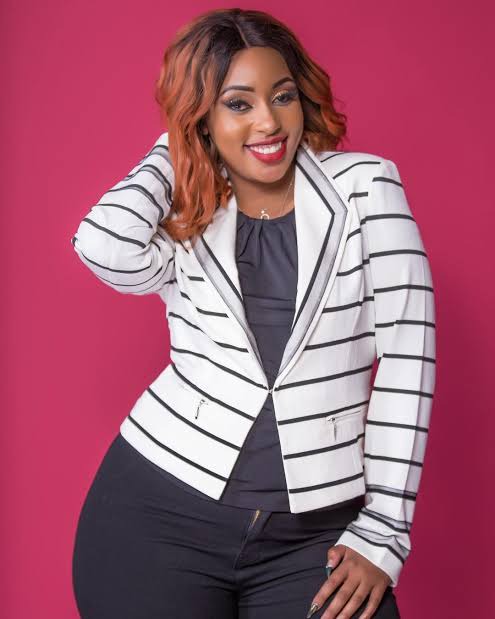 Amber Ray is also known as the drama queen due to her quick clap backs to her haters on social media. The Kenyan Socialite usually answers any questions and annoying comments on social media hence most are afraid to provoke her. 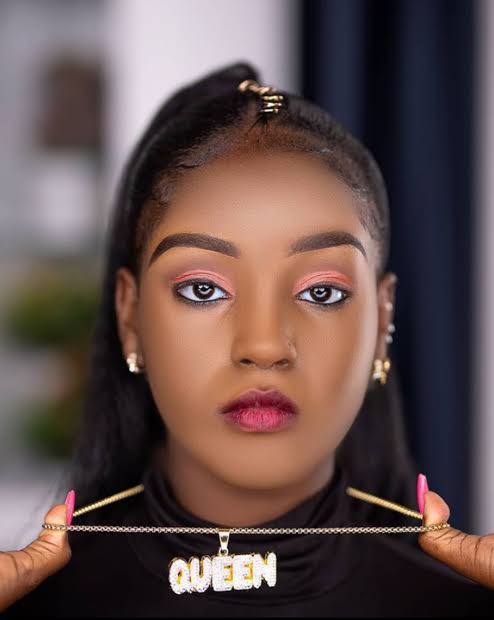 Shakila rose to fame as a result of her dramas, and this was after a video with Kenyan blogger Xtian Dela. Shakila has been making headlines since then, not to mention being featured on the first season of the wife material show. 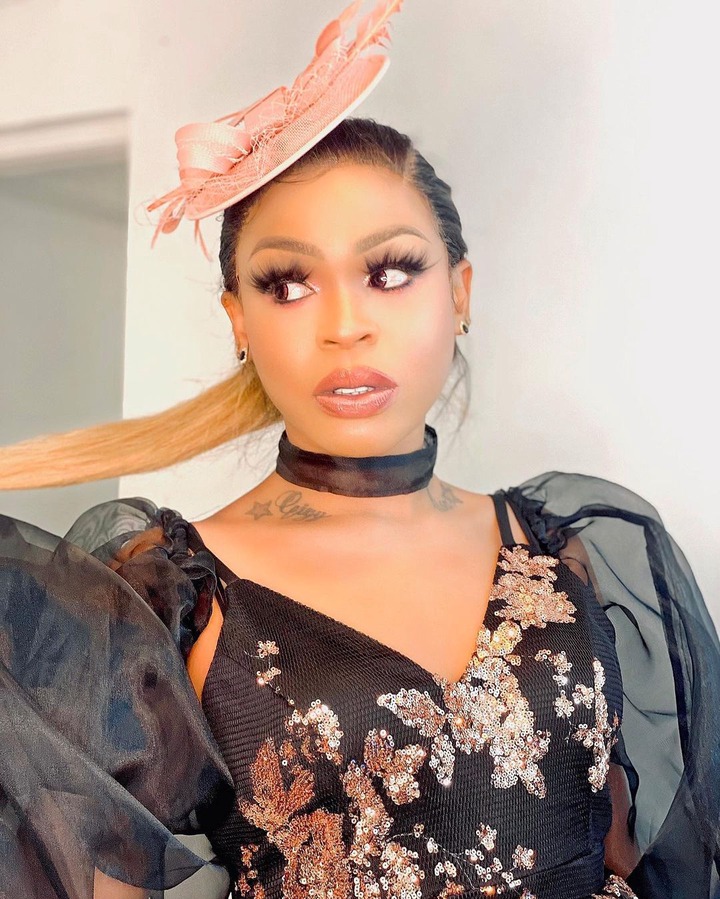 If you have followed Tanzanian singer Gigy Money for a long time, you can understand why she is known as the drama queen.

To others, Gigy is only recognized as the woman who nearly cost Diamond Platinumz his radio station after she performed at a Wasafi show in December 2020, dressed in revealing clothing and giving a raunchy performance.

Furthermore, her appearance on Eric Omondi's show introduced her to the Kenyan audience, as many Kenyans had never heard of her before.

Content created and supplied by: IshmaelToby (via Opera News )

Pay Gap Between Man City's Riyad Mahrez and Neymar Of PSG, Is He Overrated?