Drake is arguably the greatest superstar to come out of Canada. The Toronto born rapper started out as a child actor in the Canadian Tv series Degrassi. Drake then relocated to the United States to join Lil Wayne's record label Young Money alongside Nicki Minaj. The rapper has been one of the most active superstars in the game as he is still relevant almost a decade and a half after he set foot in the rap game.

Drake has a legion of fans including other celebrities. Drake's behaviour of befriending young celebrity girls has however not gone down well with many people, even some of his fans. Many people have started to note a trend when it comes to Drake. He has been texting a lot of young girls as soon as they hit the limelight.

Let's kick of with super model Hailey Baldwin. Drake and Hailey were first spotted hanging out in 2016. Hailey was 18 while Drake was 29 at that time. Although the super model insisted that she and Drake are just friends, fans think there was more to their relationship. 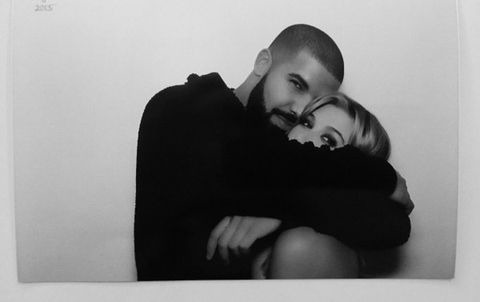 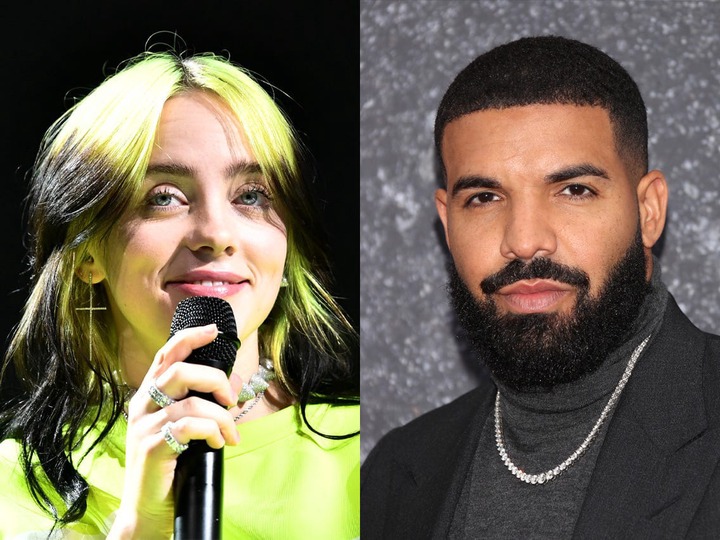 Another teenage superstar girl who is friends with Drake is Stranger Things actress Millie Bobby Brown. The Australian actress revealed that she met Drake in 2017 at a concert in Australia when she was just 14. They exchanged contacts and she revealed in an interview that Drake had been texting her how much she misses her. Do you find is super creepy that a 30 year old Drake was texting a 14 year old Millie telling her how she misses her and they are not even related or are they just big fans of each other? 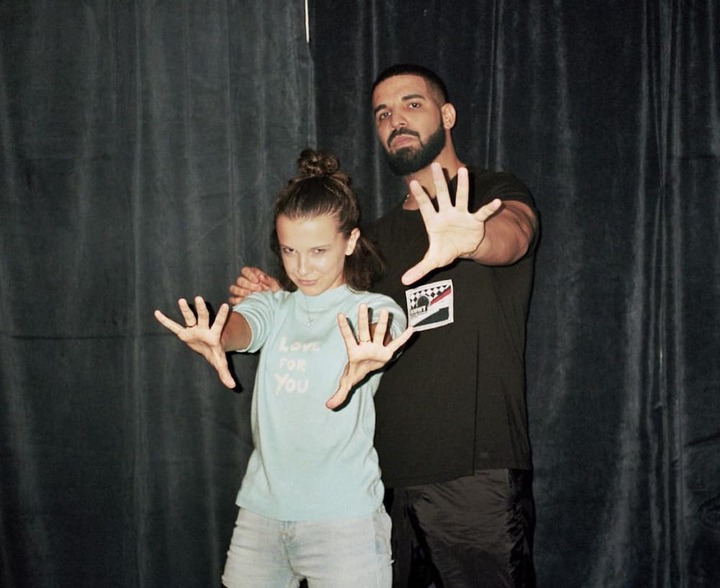