By GirlinSpecs (self media writer) | 4 months ago

Sasha Mbote is a beautician whose career is based in Zanzibar and she became known to most people after she posted photos of her with Raila Odinga on her social media platforms.

She revealed that she had gone to have a few bears at a restaurant then she spotted Raila and out of excitement she asked if she could take photos with him and he accepted. That Jimi Wanjigi was the one behind the camera and she was so excited to post the photos because to her Raila is an enigma 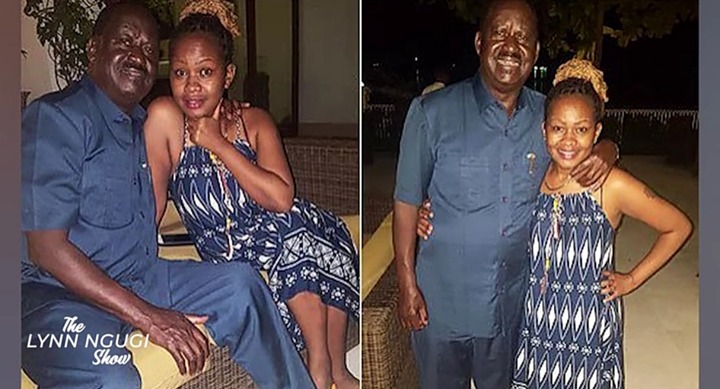 Most people took it as if they were having an affair and she was really trolled. A certain blogger created a fake account in Sasha's name, photoshopped one of the photos then posted it with a vulgar caption.

Sasha was attacked Because people thought she did that to ruin Raila's image given then it was a political era. She got threats from Raila's die hard fans who said that they'd kill her if they met her.

She revealed in an interview with Lynn Ngugi that the post affected her immensely because the police in Zanzibar wanted to arrest her for disrespecting a Muslim nation. She was scared of coming back to Kenya because of the threats she was getting from some Kenyans. 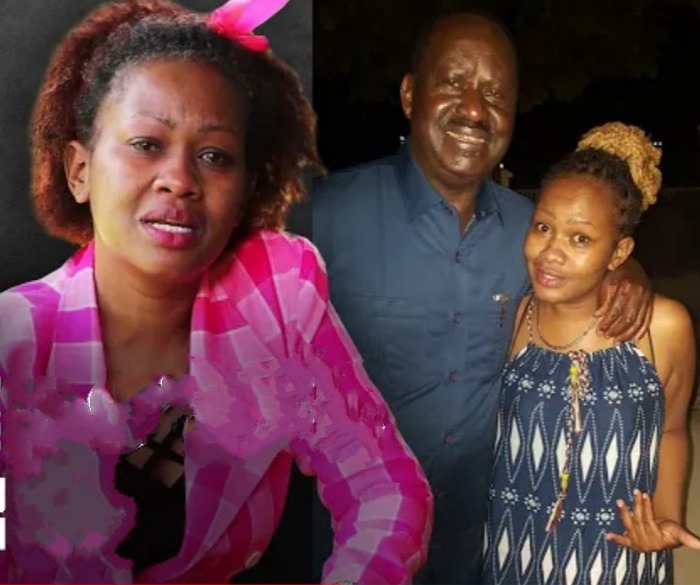 Sasha's life was ruined because her job was in the line. People started spreading rumours that she was not working in the hotel spas as a professional but she was practicing prostitution. She almost killed herself but the fact that her parents did not judge her gave her strength.

They called her and told her not to be shaken because they know who she is and the kind of discipline in her. They told her to give a deaf ear to everything that was being said and with time people will forget.

Sasha also talked to Raila's wife Ida on a friend's phone and she did not criticize her. Ida told her to be strong and ignore what people were saying because the rumours were lies. 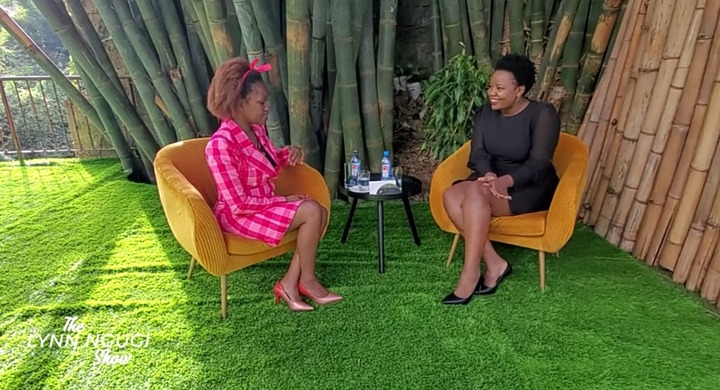 Also, Sasha works with an organisation that distributes washable sanitary towels to needy girls and the people who know the charity work that she does stood with her because they know she is a woman of integrity.

She said that she has forgiven the bloggers and everyone who spread the false rumours and hopes that God will forgive them. That the good things she has done in her life are the ones that saved her reputation.

Watch full interview on this link. 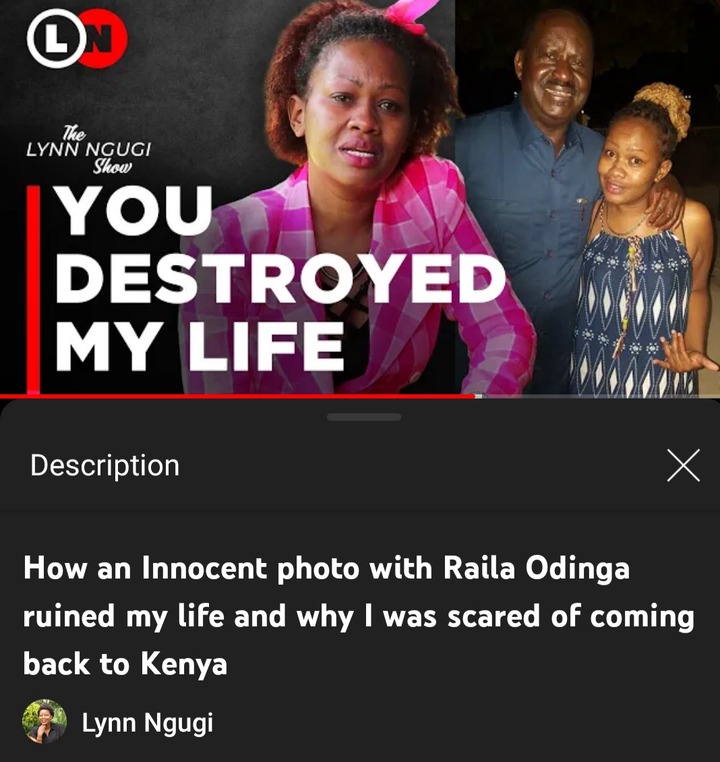 How To Take Care Of Your Child

Ex-Cop Shoots And Stabs To Death 37, Children and Teachers, Wife And Son Then Commits Suicide.

Governor Kawira And Husband Meet Former Meru Governor Munya And His Wife, Reveal What They Discussed