Guardian Angel has been on the spotlight since his engagement to esther musila. The two despite being kenya's number one most talked about couple, the talk about them isn't always so blissful.

Netizens have an issue with Guardian Angel being young and they can't help but wonder what will happen to him since they claim that Esther can't give him an heir. 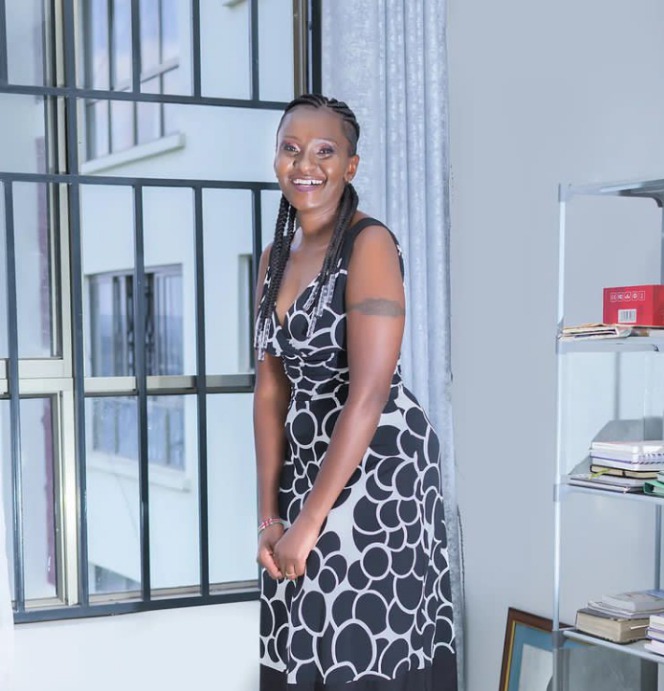 Guardian has always dealt with this issue so maturely but of Late people have been nagging them alot about having children.

In Their latest post, A fan attacked Esther, asking Guardian angel, "on behalf of many others, am just asking, can Esther be able to conceive?"

Guardian angel was angered by this response and in the heat of the moment he lost his cool demeanor and gave back an answer that has left kenyans talking.

He advised the lady to go out and carry her own Pregnancy instead of being concerned with other people's lives.

Though rude, Guardian angel had a right to defend his queen against everyone trying to put her down

Netizens have reacted in favour of guardian, with a response that the fan had overstepped her boundaries.

"Why Do You Keep On Attacking BABA?" Netizen To Ahmednasir Abdulahi After His Morning Tweet

DP Ruto Sends a Stern Warning To Raila, As He Reveals The Number Of ODM MPs Who Have Joined UDA (VID