'I Was The Drama King In My Marriage, I Told My Wife To 'Remove' God From It' Man Confesses

By BlackNProud (self media writer) | 1 year ago

Mr. Onesmaus Mboya is currently single father but had his church wedding on August of 2011. The marriage failed and they are now separated, with a legal divorce underway. He believes that a series of events led to them drifting apart and culminated to a separation. 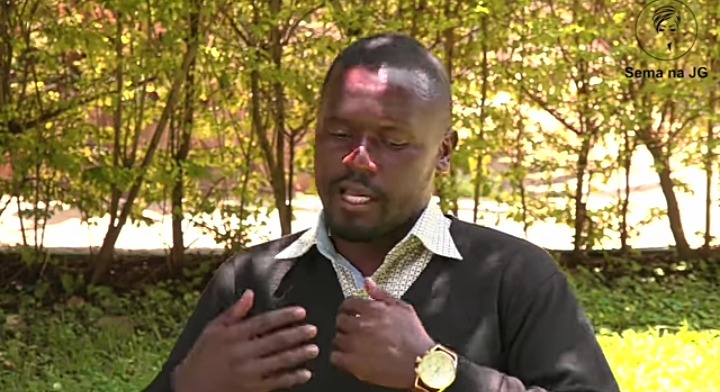 In retrospect, he admits that he was the drama king in his marriage. He recalls an instant where he started the car with the kids inside and left the wife because he felt she was delaying. Later, when the wife expressed her displeasure he would go on the defensive and claim that he was addressed using the wrong tone. He goes ahead to explain that many arguments of that nature often went unresolved. 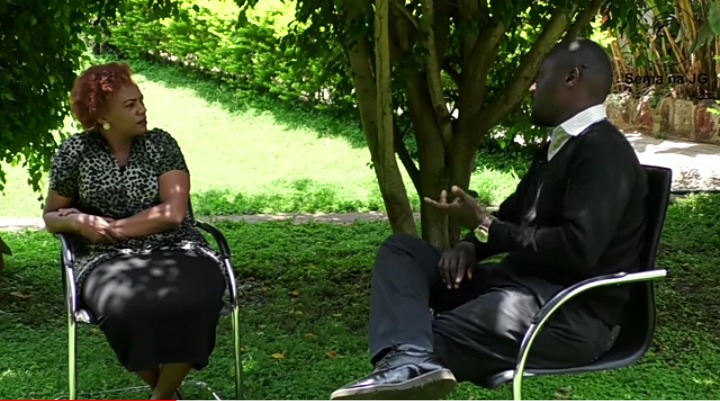 These issues piled up and eventually led to intense emotional stress. Towards the end of their marriage he also demanded that they ‘remove’ God from their relationship. He argued that even non-Christians and non-religious couple do have thriving marriages. And this resulted to a massive misunderstanding and they separated. 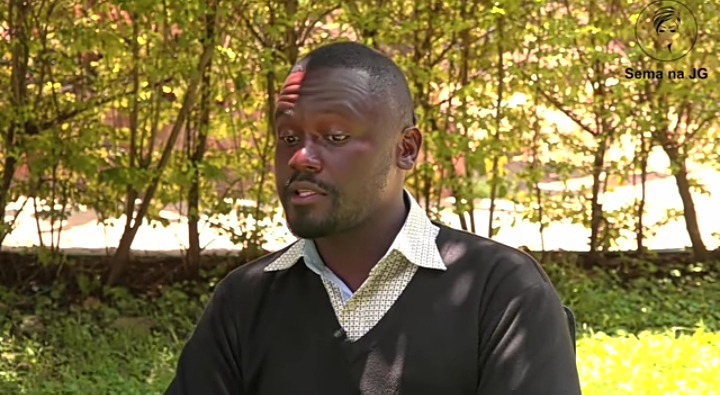 He confesses that today he harbors both regret and gratitude in equal measure. Today Onesmaus is a separated, single father and hopes that he will do marriage differently the second time round.

Content created and supplied by: BlackNProud (via Opera News )