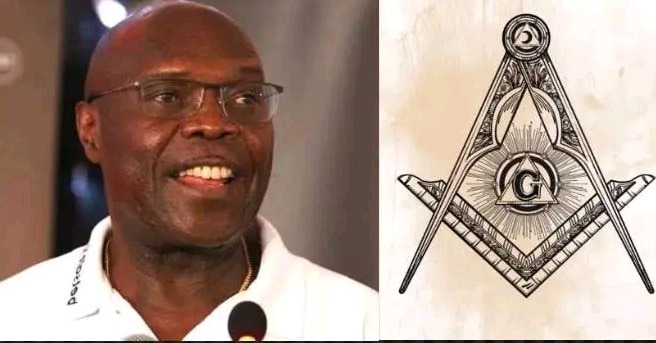 Ambrose Rachier's elder brother John Rachier has reacted after his brother came out to talk about Freemasonry openly.

Ambrose admitted that he is a member of the group, and many Kenyans are his colleagues in the secret society.

His brother echoed his statement by saying he has been in the group for over 30 years.

Speaking to Nation, John noted that as a family, they do not have a problem with them being in Freemasonry because they are not affected in any way

“I have no problem with it and it has not affected me because that is him and he has his life to live. However, we did not expect him to go on national television to make such revelations,” he said.

He has also noted that his brother being a freemason should not be a big deal among Kenyans because it is his own life.

“It should not affect anybody either. My brother has been a member of that society for close to three decades. I think people should just mind their business," he added.