The Inspiring Story of Trevor Ombija 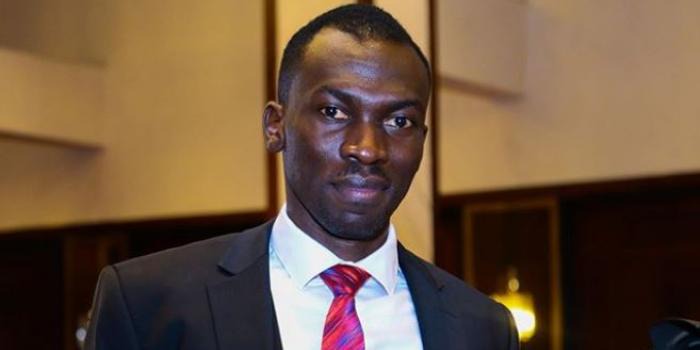 If you are an aspiring journalist then Trevor Ombija's success story is worth tapping inspiration from. It can hoist you to a level of mental perseverance that you never thought possible.

While being interviewed, Trevor Ombija discredited claims that he is a son of retired Justice Nicholas Ombija Owano who hunged his robe in 2016, after dispensing justice for nearly 4 decades.

Trevor disclosed that he came from a humble upbringing and that his father was a teacher in the village. He went through the patterns of secondary school education at Anding'o Opanga Secondary School which is nestled in Nyakach, Kisumu County.

While pursuing his Journalism degree at the University of Nairobi, Trevor revealed that CGTN approached him as an intern in 2012.

He later joined Nation FM which was later rebranded to Easy FM. His stint here lasted a year after which he joined NTV as senior anchor and reporter. The eloquent news anchor position was in 2018 hoisted to that of an associate producer. 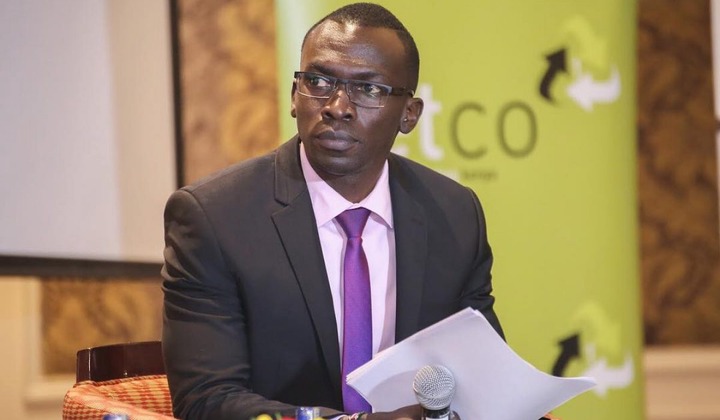 At this juncture, the media space was experiencing a whirlwind of heavy poaching and the fortunate Ombija decided to join Citizen TV.

"I had been at NTV for a while and decided it was time to try a new challenge. They (Citizen TV) were number one at the time and I figured it would be a good time to jump into a small fish pond with sharks. All the biggest names were there and wanted to see if I could compare to them,"

Herein, he might have considered his journalism success to have reached it's helm when he was made to host four shows, the most an anchor at Citizen TV can host.

For a touch of clarity, on Monday, the eloquent journalist usually hosts the Monday Special Report after which he'll switch his focus to a Wednesday morning show that will have him convey issues nipping on the common mwananchi. On Thursday, he hosts an enlightening business show called Bulls and Bear and concludes the week by doing Friday's Social Square. 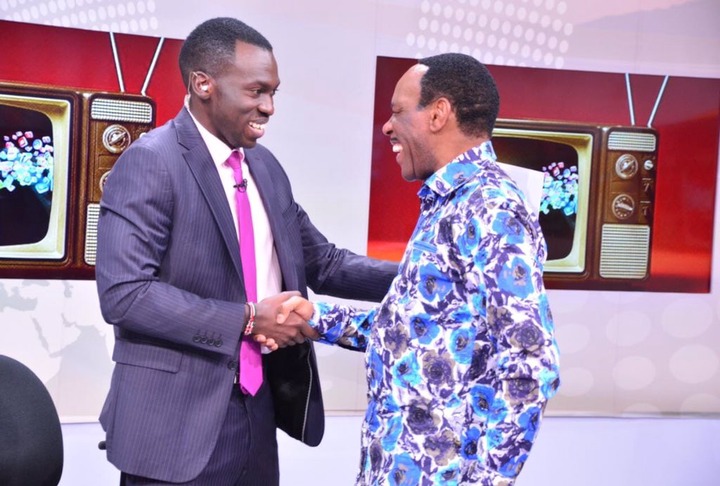 "The first thing is to size up the person you are going to talk to with the previous interviews they have done to know what kind of interviewer they are. Are they the abrasive kind to evade questions, take too long to answer questions, are they going demean you in the process? Research takes up the most time, having background information and coming up with questions, run them by your producer and editors,"

During his utterance, Trevor mentioned that he always strives to put on a bold face even when he gets upset.

He also said that his most difficult interview was with Miguna Miguna who is arrogant and speaks out his thoughts with wild abrasion.

3 Mistakes Men Make After Break-up that Keep them Single.

"Mulamwah is the one Who Dumped Me" Caroll Sonnie Says.

Lady Denied a Chance to Join Uni After Scoring A-, Wants to Go Back to School 14 Years After KCSE