List Of Kenya Celebrities Who Have Been Hit Hard By Depression

By Jeremiahtonah (self media writer) | 2 months ago

Many Kenyans believe that celebrities barely go through mental torture. Like depression or anxiety because their posts are accompanied by captions of happiness and pleasure in their lives which is not the case. 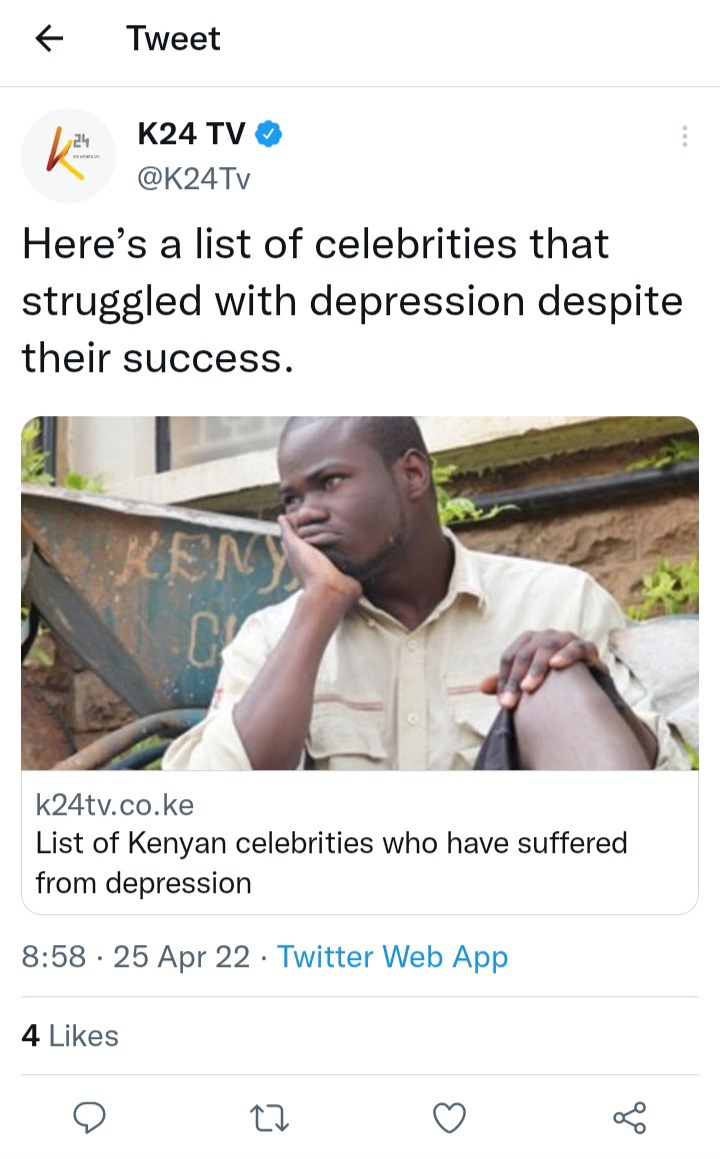 Below are a number of celebrities who have suffered from mental illness despite their success in life. 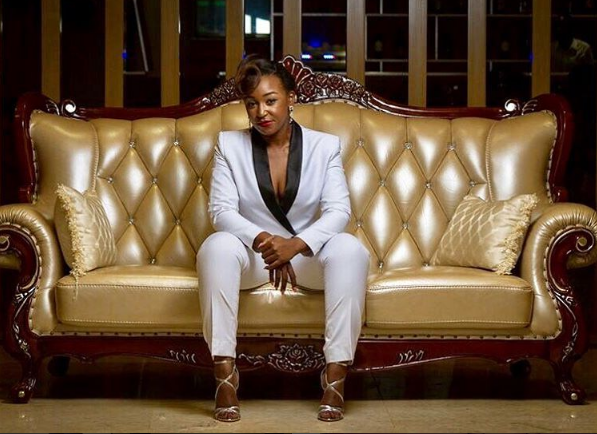 Betty Kyalo trolled on social media for her sudden weight gain, this is how she responded - Ghafla! Kenya"/>

her mental illness cropped in while her lavish wedding went wrong just a few months later sending her into a melancholy and anxiety spiral. After such a blow, a lovely daughter got unwell that she was admitted to the intensive care unit. Her condition was worse than it was between survival and perishing. She was all over the social media platform due to this shock which she later confessed in an interview that she was low during these times. 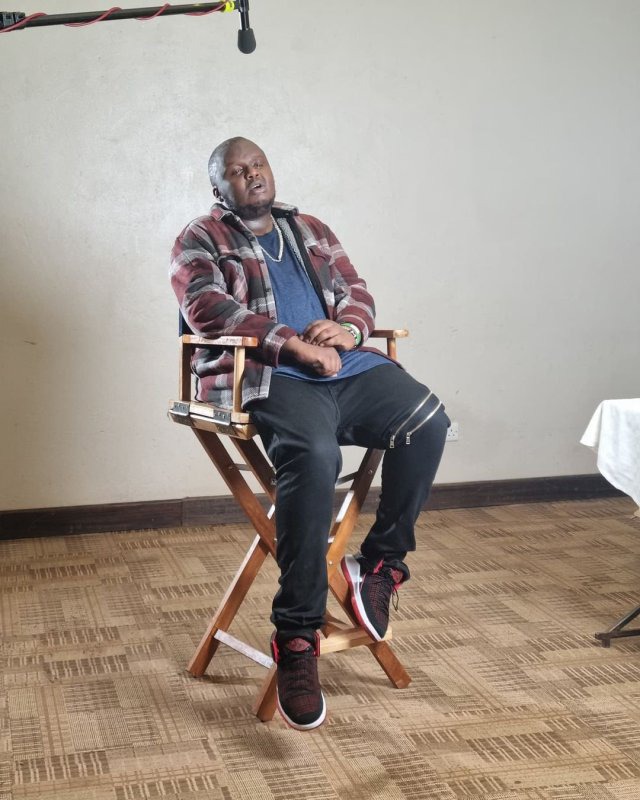 In a radio Jambo interview, the musician confessed that he was about to take his life through suicide after his ex-wife broke up with him through a text message without an explanation. He died from the stress saying that none would have understood his problem during that time. “It is better to reach out to your friends physically and share with them. It is a good idea than believing what you are seeing in social media.” He said. 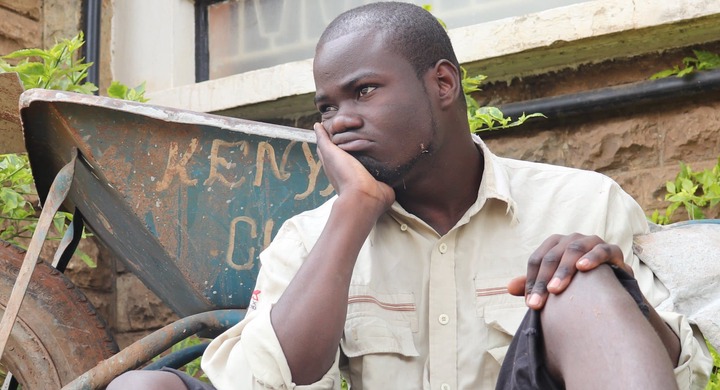 while the comedian was at the peak of his career he was confronted with a dilemma that was almost bringing his career to a halt. Haters were at his neck that made him lose some hope. After some time he acquired the thick skin that he was able to go through this without any challenge.

Content created and supplied by: Jeremiahtonah (via Opera News )