Drake has withdrawn his two Grammy nominations for 2022.

By Somanews.co.ke (self media writer) | 5 months ago 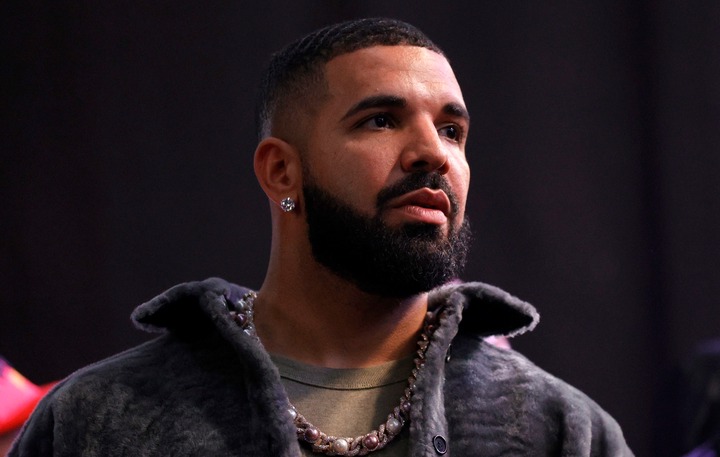 Though the reason for his decision was unknown, Variety said that the 35-year-old singer withdrew his two nominations – best rap album for Certified Lover Boy and best rap performance for his song Way 2 Sexy, which featured Future and Young Thug – after consulting with his management.

The announcement is the latest chapter in the Canadian singer's long and contentious relationship with the awards show billed as "the biggest night in music" and its governing body, the Recording Academy. Drake refused to submit his album More Life for consideration in 2018, citing his disappointment that his chart-topping single Hotline Bling had won best rap song in 2017, despite not including rap.

"Maybe because I've rapped in the past or because I'm Black," he said on the Beats 1 radio show at the time, adding that he thought the prize was the product of racial profiling.

"I almost feel alienated, or you're trying to alienate me on purpose by forcing me to win rap awards, or you're just pacifying me by handing me something, placing me in that category because it's the only area you can figure out where to put me," he added. 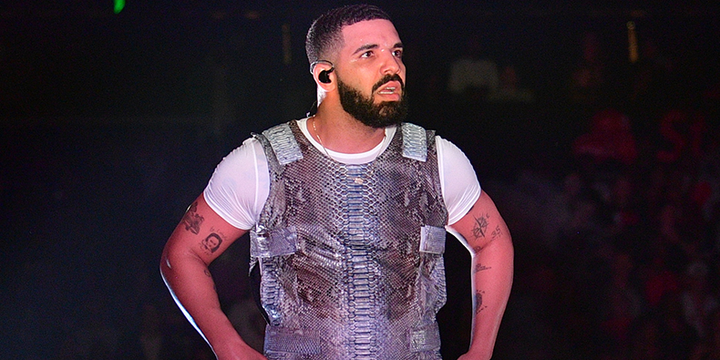 For years, the Recording Academy's oversight of Black artists and pigeonholing into "urban" categories has elicited complaints and frustration from some of music's biggest stars, including the Canadian singer the Weeknd (real name Abel Tesfaye), who tweeted in 2020 that the Grammys "remain corrupt" after receiving no nominations for his album After Hours or his chart-topping 2019 single Blinding Lights.

Drake, the Pulitzer Prize-winning musician Kendrick Lamar, and Childish Gambino (the alter ego of actor and writer Donald Glover) refused to perform at the event in 2019. Drake attended the ceremony to accept the prize for best rap song for God's Plan, and he used his statement to question the legitimacy of the whole thing.

Content created and supplied by: Somanews.co.ke (via Opera News )

Top ODM Politician Warns Azimio, Says This Is What Kalonzo Will Do Once Nominated To Government