By daphella (self media writer) | 10 months ago

Trio Mio whose real name is Mario Thank you Jesus Kasela is an artist who has taken the music industry by storm since his release of the song cheza kama wewe.

Trio who is the lastborn in a family of four consisting of two girls,two boys and a single mother. He is aged 16 years and is still a highschool student. He has been brought up in Umoja phase one in Nairobi county. 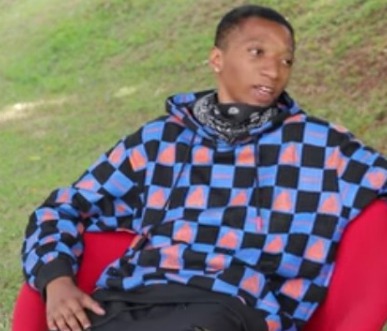 When asked where this desire for music originates from he stated that it runs in family. This is because his mother sings in the choir and the father though they do not stay together is a member of a band.

The elder sister and his brother who goes by bigsting are also into the music industry.

He also recognized Kaligraph Jones to be his mentor and he aims at being like him or even better. He acknowledged that from his meeting with Khaligraph Jones he noticed that he is such a cool guy who really likes building other people. 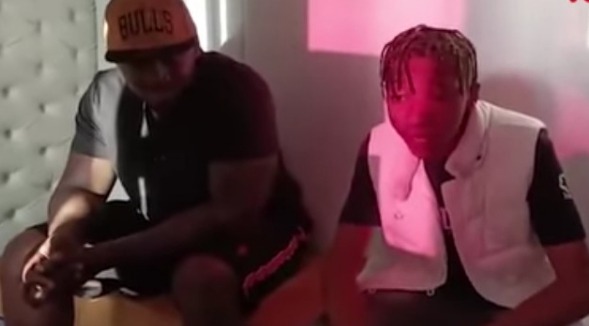 On the challenges that teenagers go through and he also been a teenager he says that he always turns to his mother and the older siblings for advice before making any decisions for himself. This is what the other teenagers also ought to do in order to avoid making regretive decisions.

His mother also got to explain on the origin of the name thank you Jesus. She said that when she was pregnant with Trio she really went through a hard time. She therefore kept on praying that God keeps the pregnancy.

She therefore on safe delivery said" thanks Jesus" and that marked the name for her son Trio. She said that it was indeed a miracle according to her. 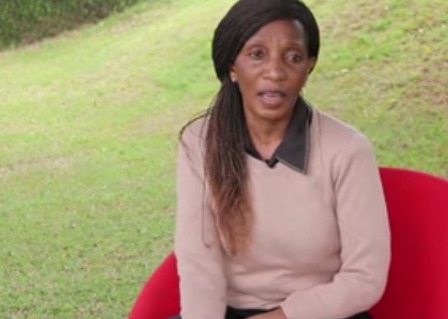 Content created and supplied by: daphella (via Opera News )

Definitive Signs You're With A Good Man