By iandaniel (self media writer) | 1 year ago

Cardi B and Megan Thee Stallion released a song ‘WAP’ a few months ago and it was such a hit with over 300 million views on YouTube. The song was such a hit and has been nominated for international and has so far won MTV Music video awards, People Choice Awards, Soul Train Music Awards,  America Music Awards and many more. Just like any other piece of work, it received its fair share of criticism both negative and positive. Maybe the negative could have been more, but the Cardi just does not care.Even after five months have elapsed since the release it is still a hot cake and on many peoples mouth.

One harsh critic is Snoop Dogg, the other day the 49-year-old rapper sat down with Central Ave and gave his thoughts about the song. ‘Oh my God! Slow down. Let’s have some privacy, some intimacy where he wants to find out and not telling him’

Netizens have come calling out on the rapper for his hypocritical comments in that he built his career on such topics and at times he was called out for being too much and going overboard.

He further on went to state that, ‘It’s fashionable that it’s a secret, that’s like your pride and possession. The jewel of Nile, that’s what you should hold onto, something that no one gets to know.’ 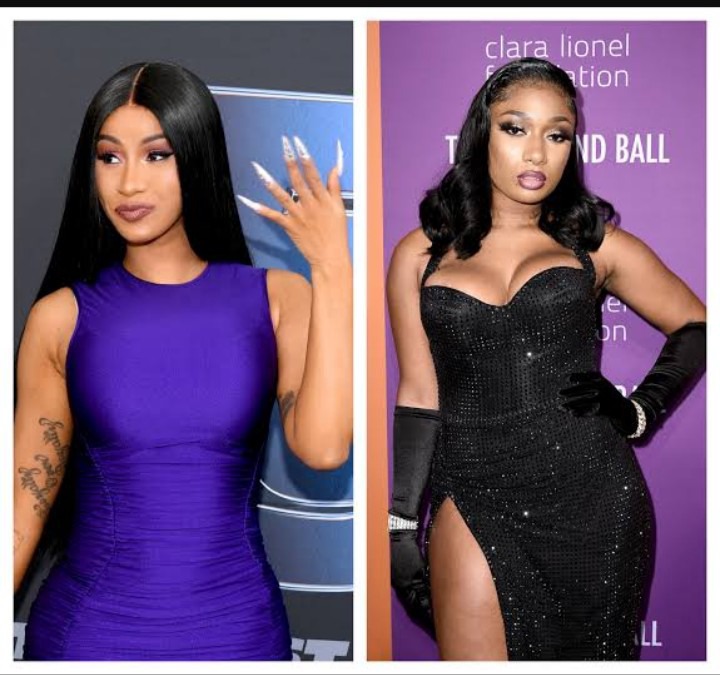 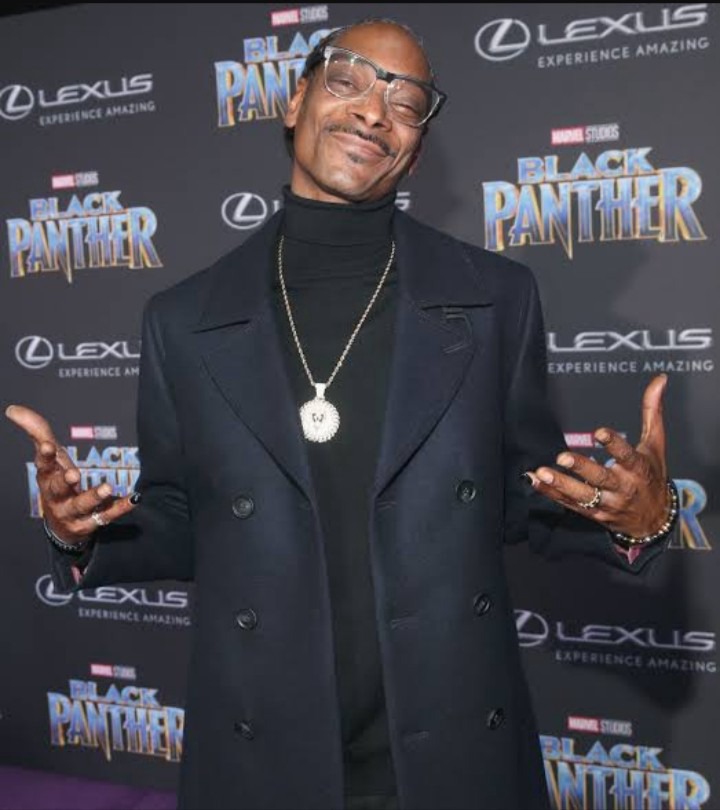 Snoop clearly stated that he understands that he is from a different age and era and acknowledges that these days things are very different. People are allowed to express themselves in various ways as they wish. The rapper has a 21 year old daughter and he joked that he understands her and maybe she is a fan of the song or maybe she could be doing the ‘WAP’ challenge like all her fellow age mates.

Content created and supplied by: iandaniel (via Opera News )