Renowned Kenyan gospel singer DK Kwenye Beat has finally opened up on what he has to deal with on a daily basis after he was accused of forcefully sleeping with a woman who he allegedly infected with an STI. 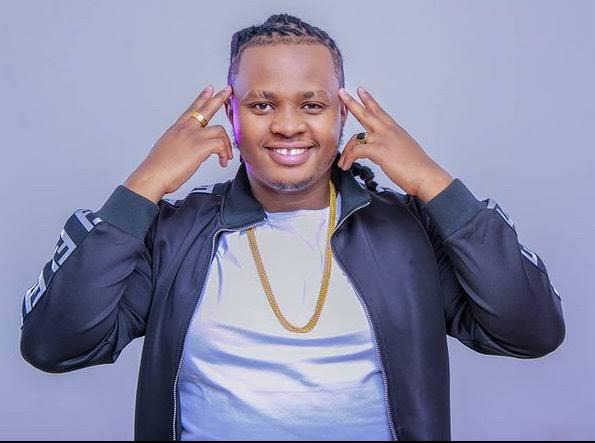 A few years ago, a woman went to court where she accused two gospel singers, DK and Hopekid of allegedly sleeping with her forcefully after which they allegedly infected her with herpes. According to the reports given by the woman she claimed that the two took advantage of the fact that she was a little tipsy.

This was followed by a dramatic scene after Alot of kenyans took to their different social media accounts to call out the two artists wanting the government to ban them from singing gospel songs. According to the reports given by most Kenyans, they claimed that the two should have been arrested for what they allegedly did.

Opening up about this incident, Dk has said that it changed his life dramatically to the point where he had to stay at home for sometime. Despite the fact that he didn't deny sleeping with her, DK said that he never infected her with herpes.

"It traumatized me because I had a fiancee and everywhere I could go, one or two people would accuse or ask me if I got healed. It got me to the point where I couldn't do anything until I decided to come up and ashame the devil. I get attacked Alot by kenyans on my social media accounts but all in the same, I try to be okay", DK Said.

According to the reports given by DK, he said that Most Kenyans are often used to judging people too quick, something he said he has gotten used to adding that he is now focused on other things in life. Meet The Man Who Had 39 Wives, See The Number Of Children And Grandchildren He Had

Two World's Celebrities Living With HIV And Aids And Not Hidding

Meet The Man With The Most Flexible Body In The World.