By The_Press (self meida writer) | 4 months 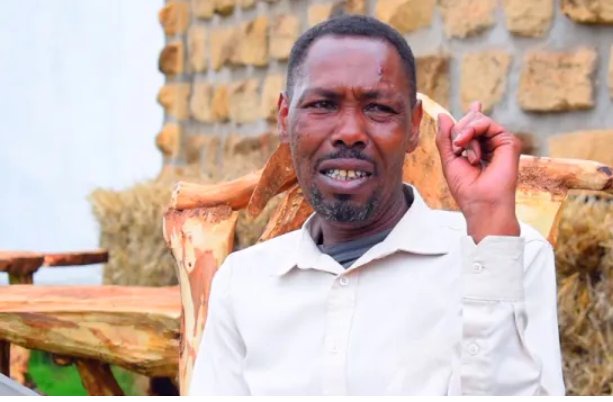 Tahidi high actor Kamau Kinuthia famously known as Omosh today broke into tears during interviews. Omosh who is currently jobless is languishing in poverty after Covid 19 brought everything to a standstill. 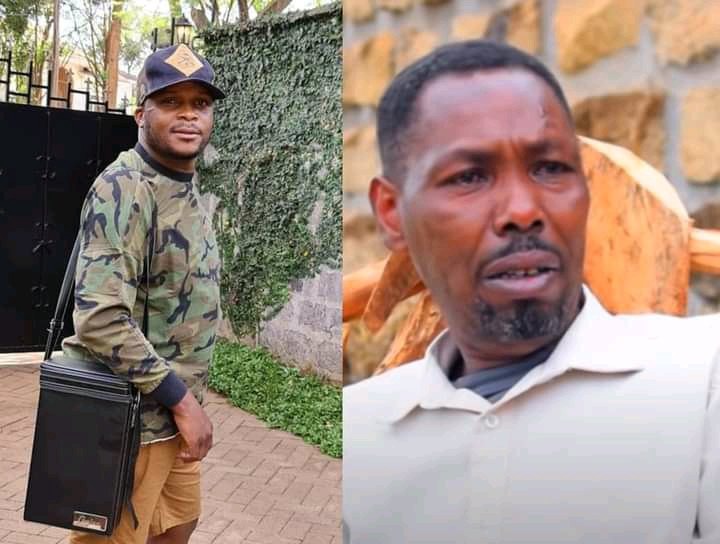 Though the story touching, wangari as the name appeared on her tweeter reminded kinuthia during his prime time when money was nothing to him, according to her tweet Wangari told Kamau that that was just a God's pay back. Wangari claimed that Kinuthia left his wife whom she said that she was famously known as NENE and opted for the second wife.

Wangari further said that NENE suffered and her kids as Omosh was enjoying with his second wife. wangari told the well wishers to first ask Kinuthia Kamau famously known as Omosh the ware about of his first wife who was suffering as Omosh is suffering now.

According to the TaHIDI high actor Omosh, he said that right now friends are making him survive as he doesn't even have a job to keep him and even pay the landlord.

'My Wife Abandoned Me And Our Disabled Son. I Wash and Carry Him Everywhere, Please Help Me'- video