By Go-getter (self media writer) | 4 months ago Not every day will you find a couple doing the same business and in the same industry. However, some couples started the journey or joined the music industry to either do ministry together or secure the bag.

Kenyan songbirds Nadia Mukami and her fiance Arrow Bwoy are now officially married and have already raised a son together.

Nadia said yes to her boyfriend and fellow musician after he proposed during his Focus album launch.

Arrow Bwoy’s hit songs have dominated the Kenyan airwaves in recent years. The talented artiste has dropped hit after hit and is probably one of the most industrious musicians in the industry.

Linking up with Nadia Mukami on several music projects was a calculated move that has propelled both singers' careers to greater heights. 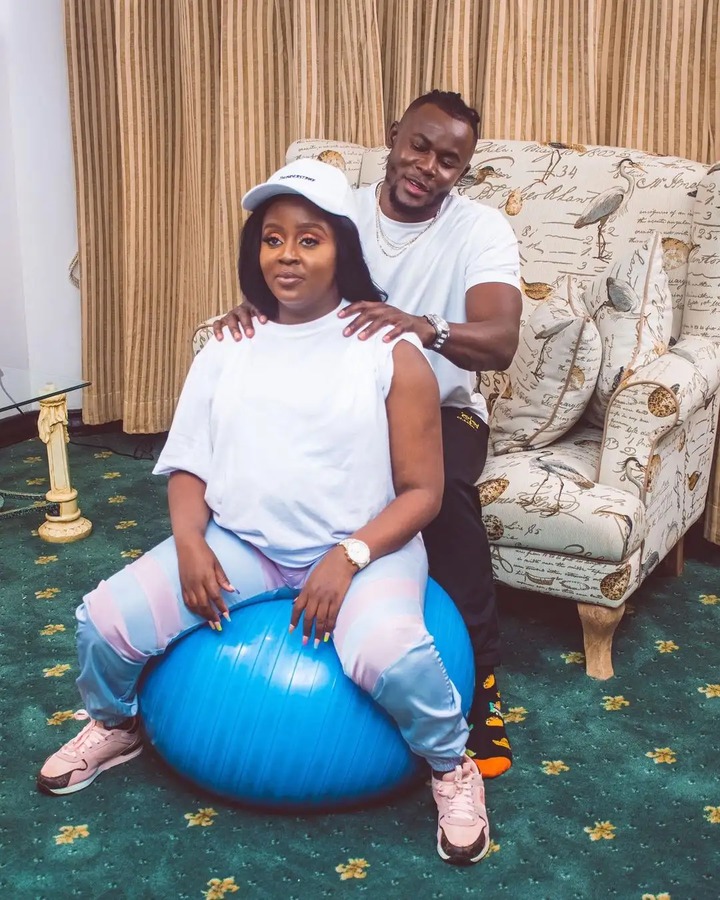 These two couples who are considered the pioneers of the music industry in Kenya. They are iconic and have stood the test of time to maintain relevance despite the changes the Kenyan music scene has undergone. 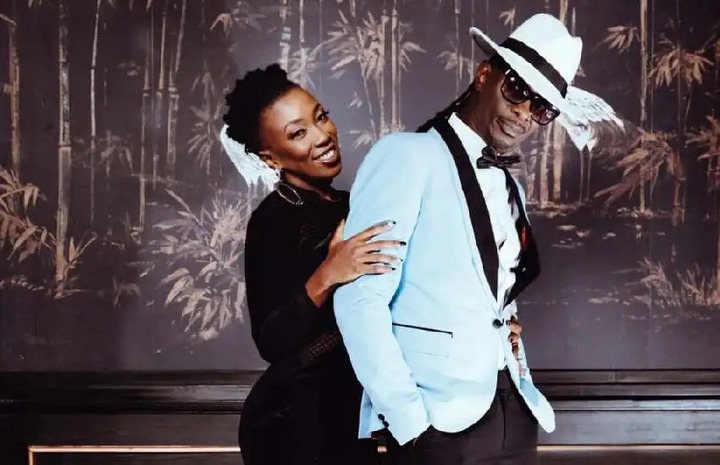 Socialite Vera Sidika launched her music career and released a song before taking a back seat. Her husband, Brown Mauzo, is also an artiste. He recently released an album with some songs dedicated to his wife after giving birth to their daughter Asia Brown.

Would you believe that it has been two years since Kenyan socialite Vera Sidika and Brown Mauzo started dating? It's actually a true story. 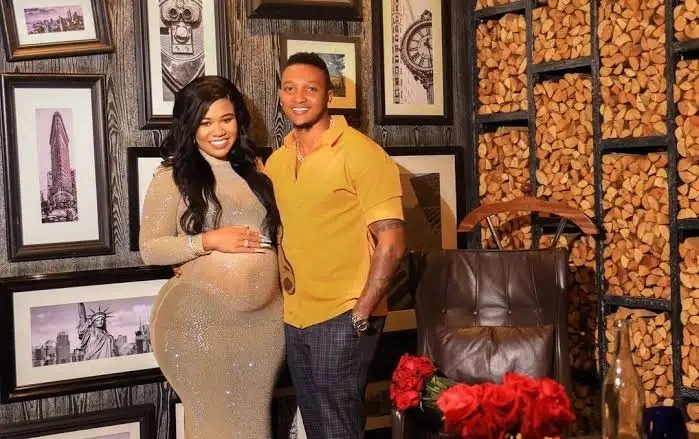 Bahati is no stranger to the music industry. He first started as a gospel singer before moving to the secular industry. However, a few days ago, his wife Diana Marua launched her career in the music. 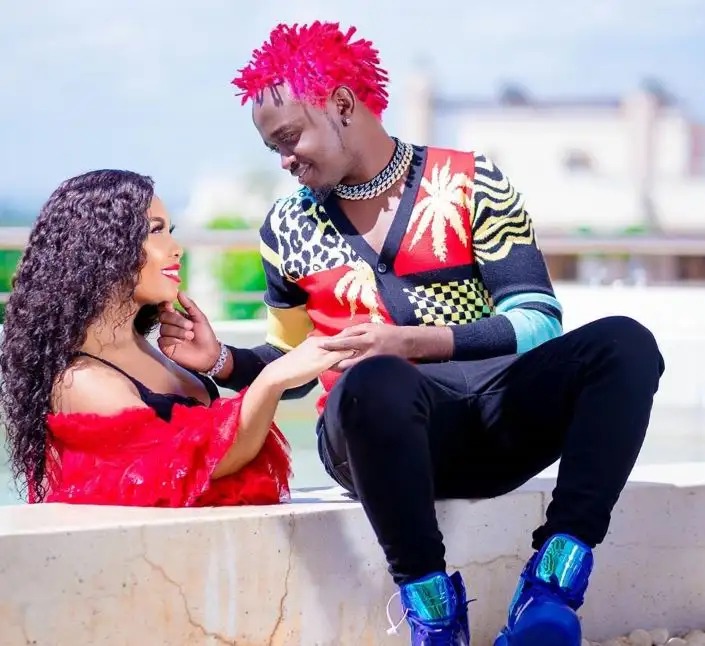 Do you hope to see relationships break-up of the above named celebrities or part ways! Please make your opinions in the section of comments below and follow me. Thanks.