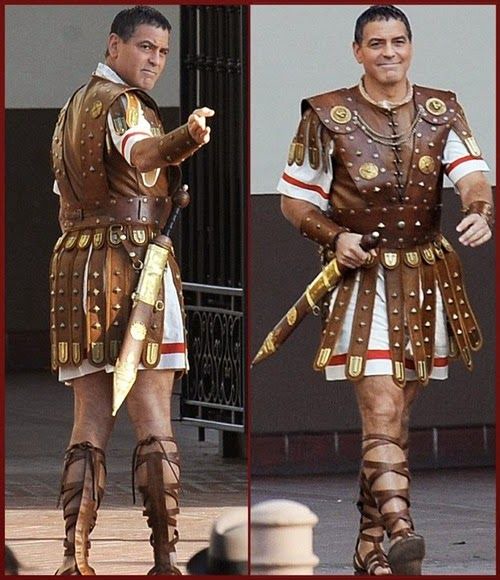 In history, especially with the Roman soldiers, they would wear what looked like modern skirts when going to war and that was their way if dressing. With this miniskirt like attires, the soldiers would easily walk for long distances without overheating. Take a look at some of these modern celebrities who often rock in female outfits; 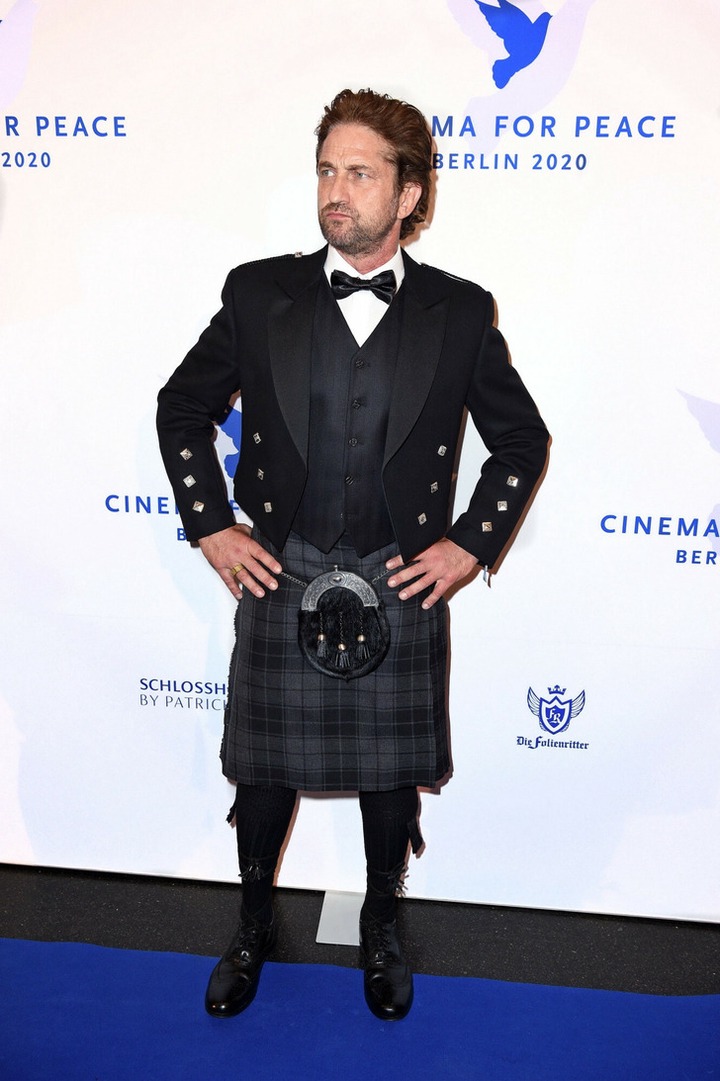 The Scottish actor has some Roman blood and probably that's why he loves this kind of attire whenever he appears to the public and even in his movies. 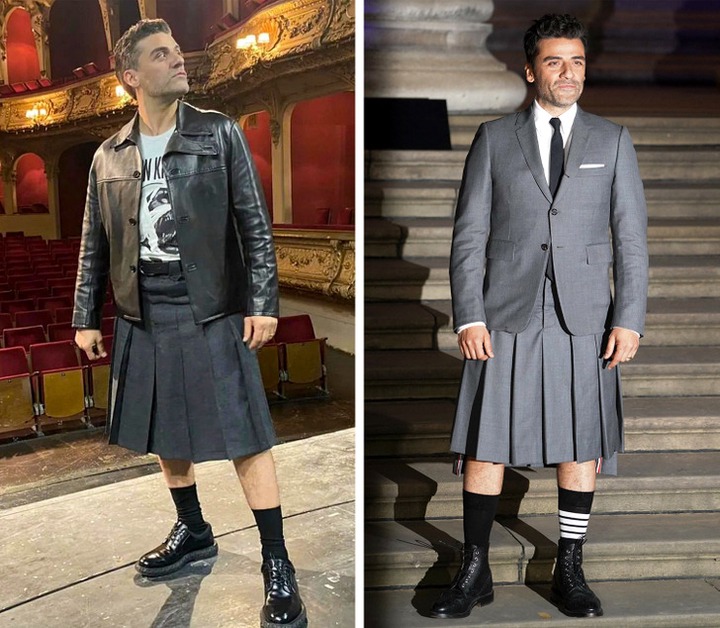 Oscar Isaac is a Guatemalan actor who loves to cross dress. The American born actor is also among the few Hollywood celebrities who love dressing in male skirts. 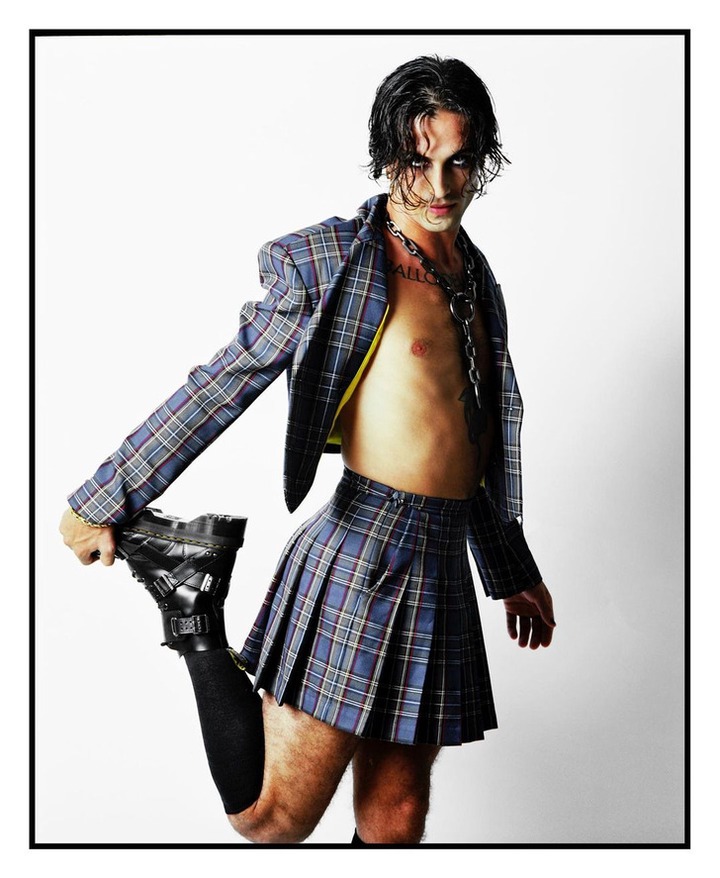 The 23 year old Italian Singer loves liginya controversial kind of lifestyle that is clearly depicted in the manner of his dressing. The above photo is that of him in an all female attire. 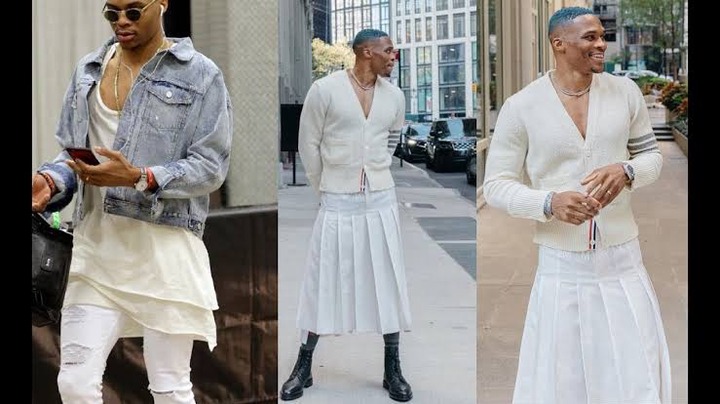 The American professional basketballer has played for the NBA and also the Lakers. He became NBA's MVP in 2016 and 2017. Amongst his highest is the fact that he loves to dress in female attires and the photo above is a clear indication. 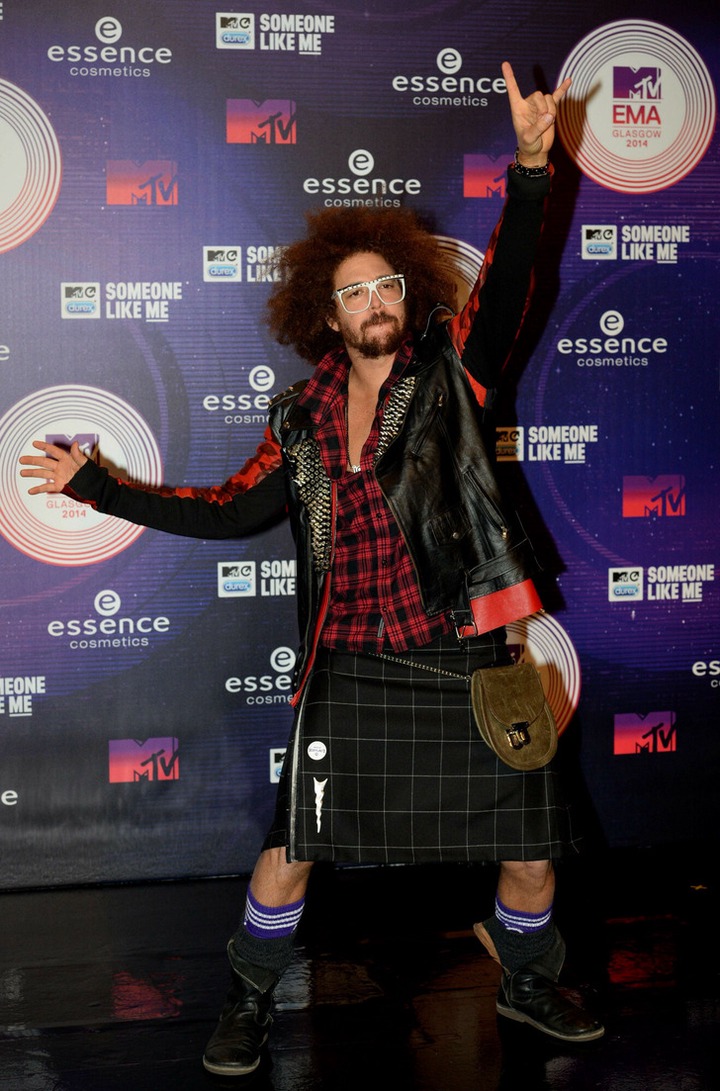 Redfo is a representation of several talents in one person. He is a rapper, singer, actor, record producer and also a DJ. The above photo is that is him in an all female attire. 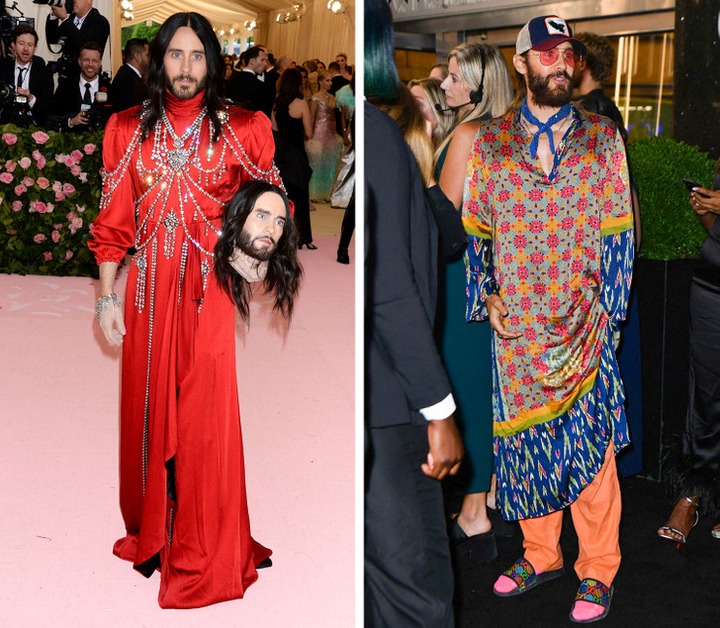 The American actor and musician is known internationally for his acting roles in some of the best films. His acting has made him receive several awards including an academy award and golden globe award. This is a photo of him in an all female attire in one of his red carpet moments. 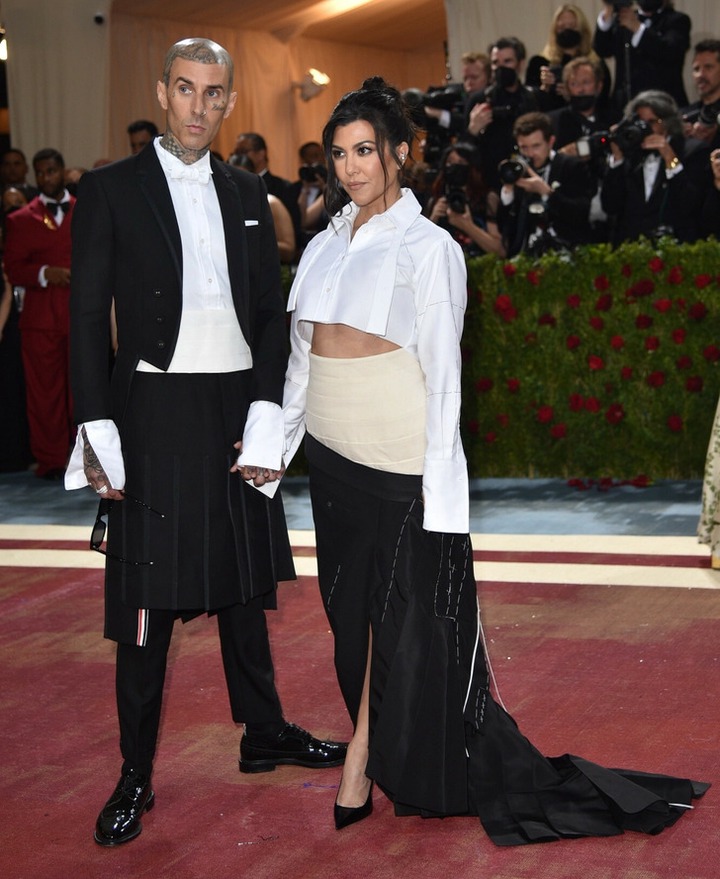 There is a old saying that maintaining a celebrity lifestyle requires one to live a controversial kind of lifestyle. Dressing controversially can also keep you in the limelight and maintain your image. This is a photo of Travis Barker enjoying a red carpet moment in an all female attire. 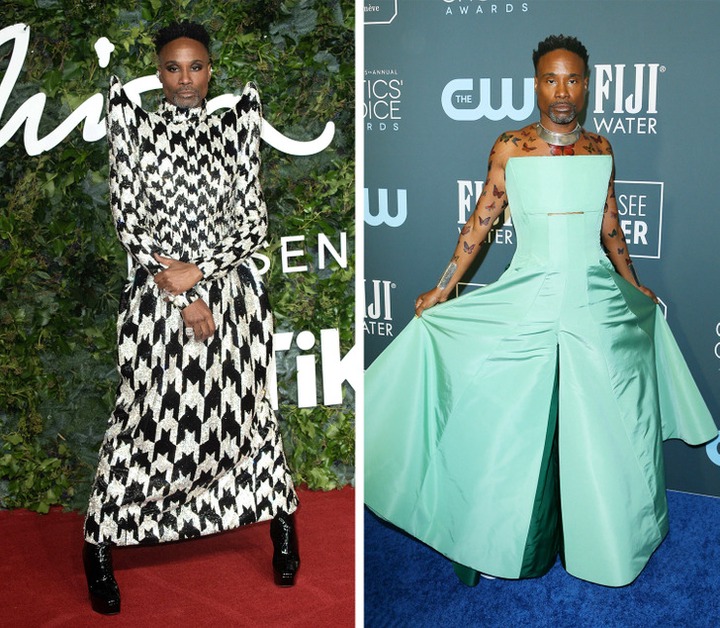 The popular American actor is also known for his controversial outfits that are meant for women. Probably that his publicity stunt that makes him continue being relevant to the public. 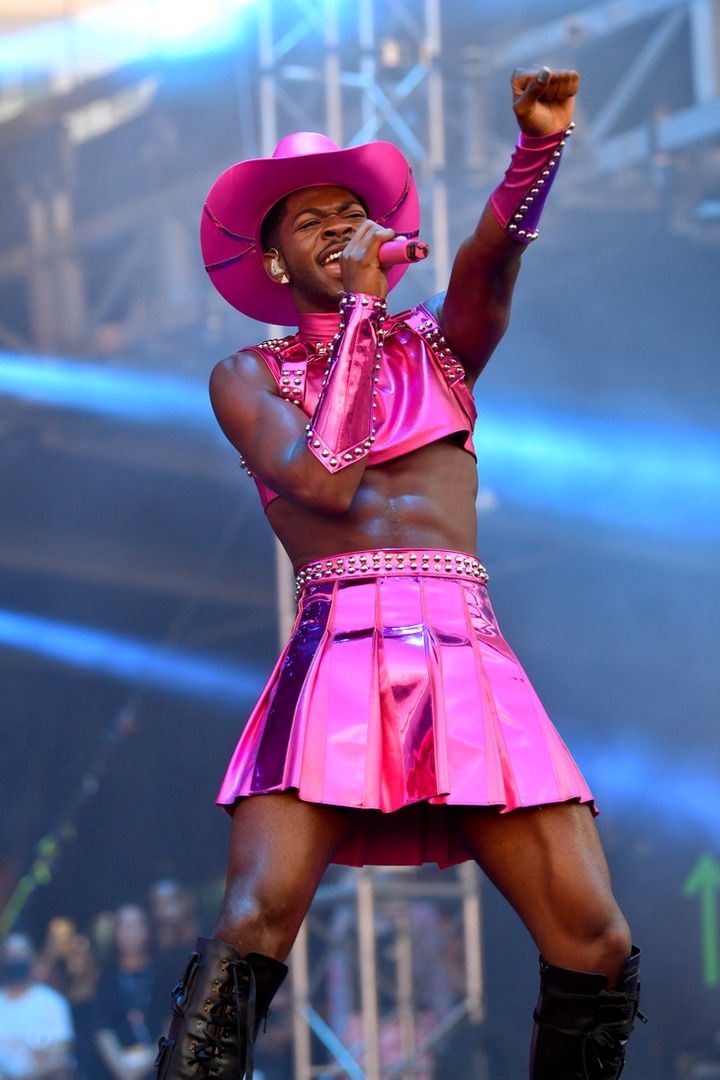 Known for his hit song 'Old Town Road' Lil Nax whose real name is Montero Lamar Hill has always surprised his fans in his manner of dressing. The American rapper is a lover of skirts and does most of his shows wearing skirts.