By KevinGatesKenya (self media writer) | 17 days ago

If you' re a big fan of locally produced shows, you' ve probably seen a couple of episodes of Citizen TV' s drama- filled Maria show. Maria was hailed as one of the best scripted shows in the area, as evidenced by its large fan base, which resulted in numerous accolades and trophies. 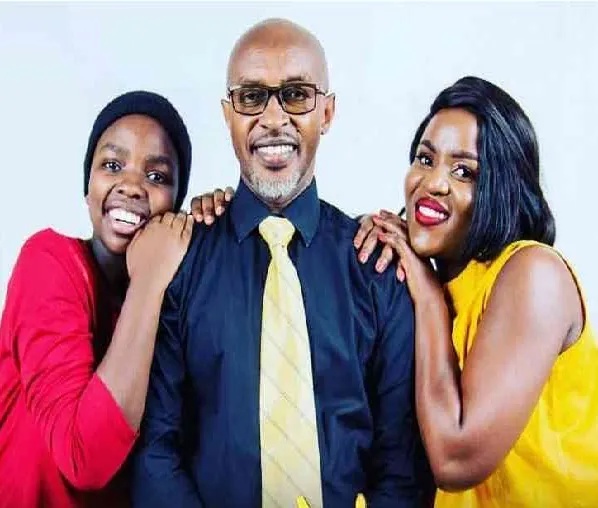 However, the first season of the show ended on March 18, 2021, and was replaced by Zora, who has also lived up to Maria' s high standards.

After the show ended the cast ventured into different hustles with a few of them joining the new show Zora while others have not been seen on our screen sets. One cast who has not been on set is Dennis Musyoka who appeared on the show as Boss William Hausa. Dennis disclosed in an interview with Hiram that he is a certified accountant, a steadfast businessman, and a recognized scriptwriter/producer who has created several local shows in addition to being an actor. 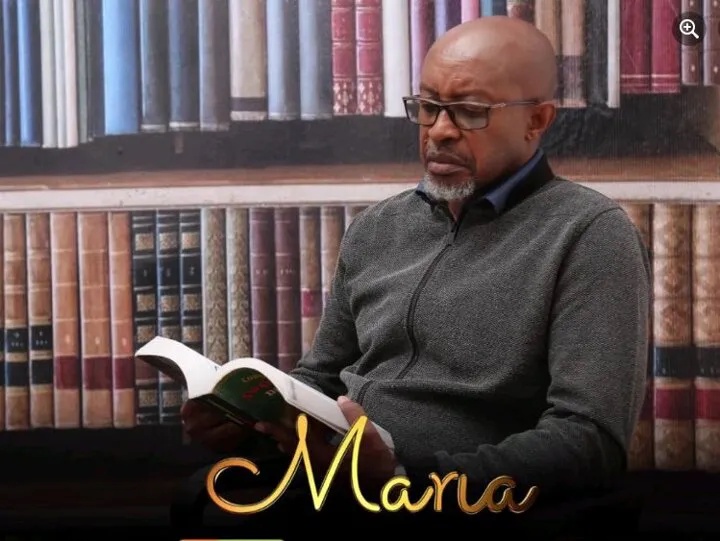 Dennis Musyoka was astonished and surprised when Maria TV ended since he believed the show was at its peak and did not deserve to be cancelled, but he had no choice but to move on with his life. Currently, he is actively involved in scriptwriting for the new show Zora which airs on Citizen TV and Uriru wa Wendo (Inooro TV) as well as being actively involved in his businesses.

Sir William also talked about how he got the part on the show in an interview. When he received a phone call, he was the MC at his sister' s wedding.

He made an attempt to ignore the call, but the caller persisted. The caller indicated she wanted to meet him on Monday when she was picked up. 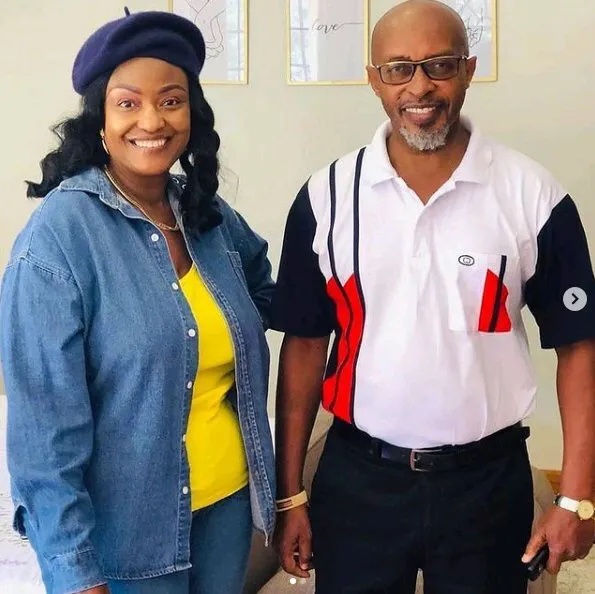 He went to the meeting on Monday and discovered that the caller wanted him to act on Maria.

He is grateful to God for the opportunity to act on Maria since it has helped him grow.

He was given the opportunity to write Zora because of his prowess with Maria.