Kenyan Man Who Loved Mike Sonko's Daughter Speaks Out, Reveals What Governor Did to Him 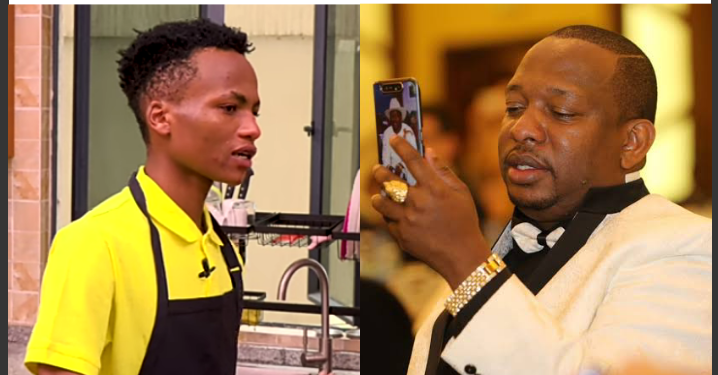 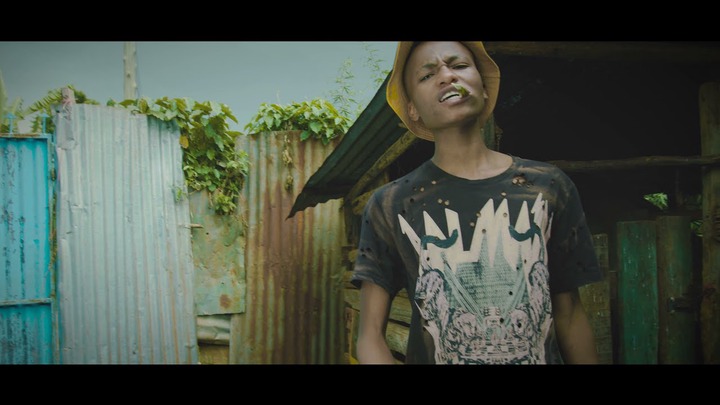 The young man in the above photo is an upcoming mugithi star who have now become the love of many of the fans of Mugithi music. He is called Shalkido.

According to the young man, who was speaking on a live show called "Rekey Come Na Ene" which is a Kikuyu show that translates to "Let the stories break from the owner", he was born like a normal son and brought up by her mother UpTo when he attained the age of two months only. It is at this age that his Mum threw him out in a toilet and run away from his life forever, leaving him alone. He was brought up by his grandmother and never landed his eyes on his Mum anymore.

This is something that left him grow up in a hard way, just as it happens to many children who grow without the love of their mothers. He became a notorious boy who could steal using guns, and could even kill someone just to get something to survive.

Within his struggle for survival and upon attaining an age of adolescence, Shalkido started loving and one of the girls that got to his heart is the daughter of the most outspoken Governor's in Kenya, former Governor for Nairobi County, H.E Mike Mbivu Sonko. 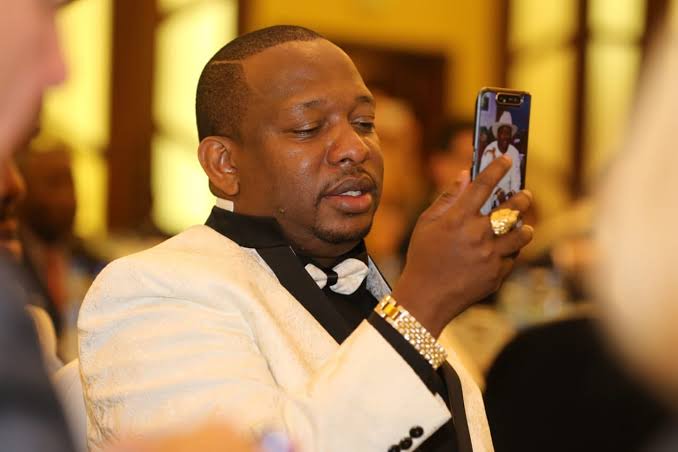 When Soko learned that Shalkido was In-Love with his daughter, Sandra Mvuvi, he took a quick phonecall and threatened to kill Shalkido, telling him that he was abnormal.

According to Shalkido, Sonko Threatened him that he would put a bullet in his body if he tried getting any closer with his daughter.