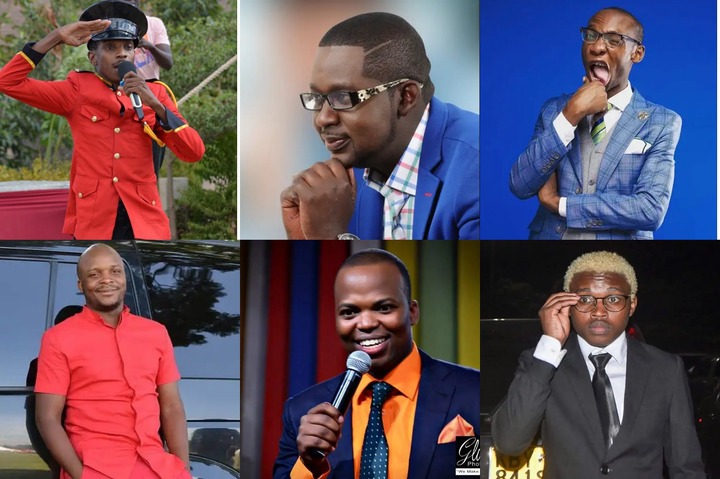 Who is your favorite Kenyan male MC currently? Well that is question in many people’s mind. One fact for sure is that kenyan males really make good comedians. The following are the top 5 male MCs in Kenya. Their comedy is not only defined by their jokes but also by what is in their brains. It is their brain comedy that has made them who they are. 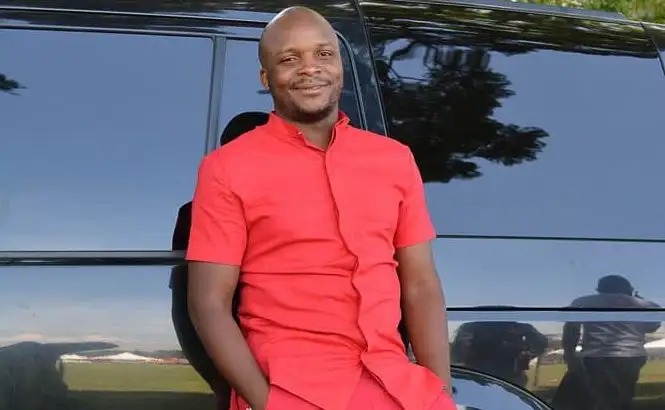 Felix Odiwuor, famously known as Mzee Jalango, is one of Kenya's most famous comedians who also doubles up as an emcee. This witty and funny radio host was born and raised in Homa Bay County in the western region of this great nation. 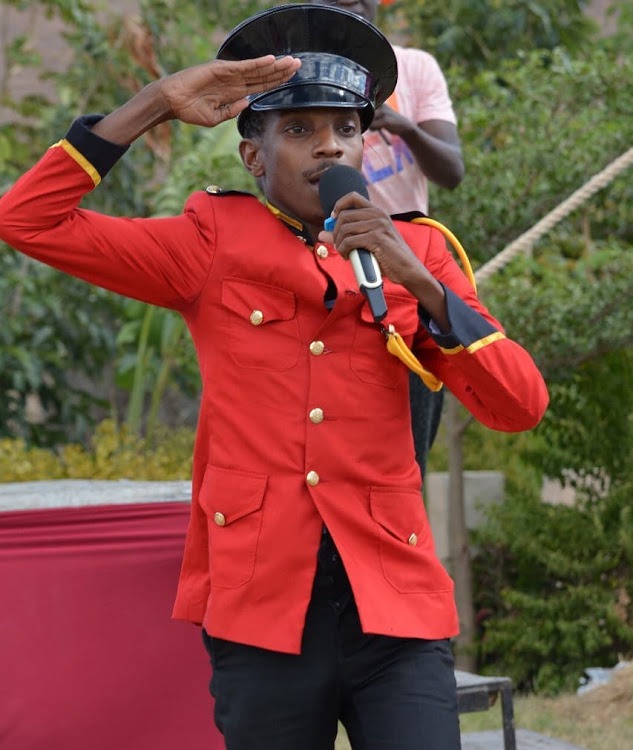 Erick Omondi is a renowned Kenyan comedian. He is such a household name and a darling to many in the comedy world. He is known to be a jack of all trades; an emcee, a Radio presenter, a TV Personality, and to sum up a Local and International comedian. 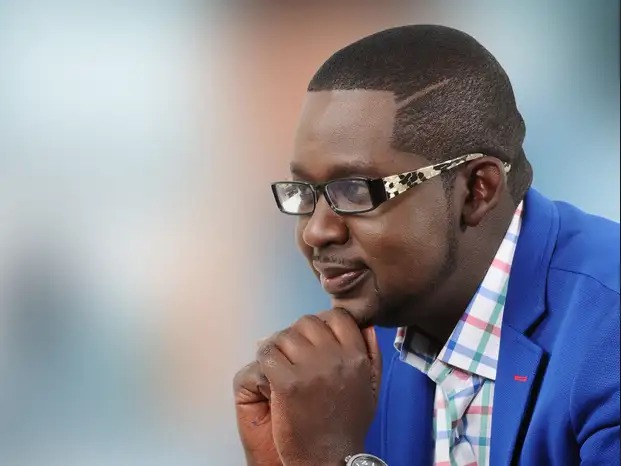 Churchill has nurtured some of the greatest names in Kenya, who include Eric Omondi, Chipukeezy, Fred Omondi, David the Student and the like. He is regarded the best comedian of all times. Churchill has his own show on NTV, he is also on classic FM alongside Maina Kageni and he does Emceeing in several occasions. Churchill has invested heavily in real estate, entertainment industry and hospitality. 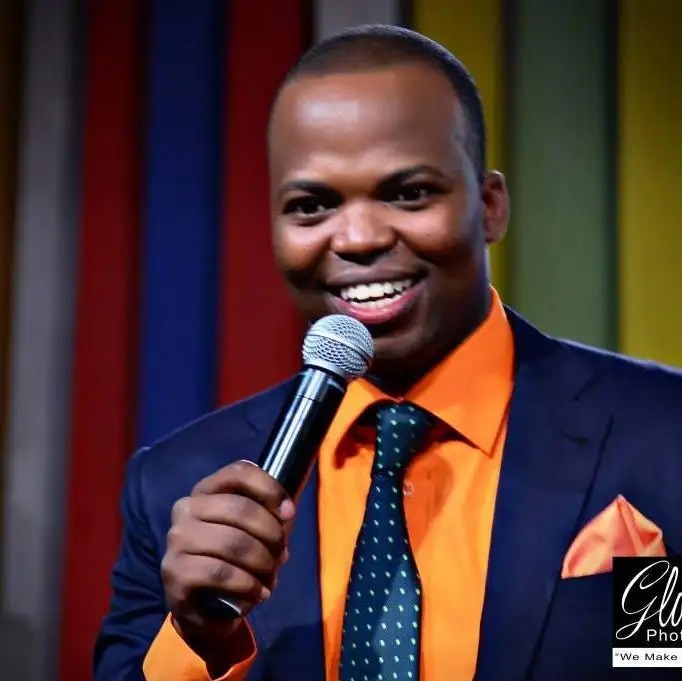 His name suggests what he does for a living. He call himself the father of new generation of hosts and comedians. His well-choreographed performance always blends with the theme of any event. He has the ability to crack jokes out of anything. He is also a co-host at Churchill live, and hosts Churchill raw that is aired every Thursday on NTV. MC Jessy has grown to become one of the best paid Emcees in Kenya. 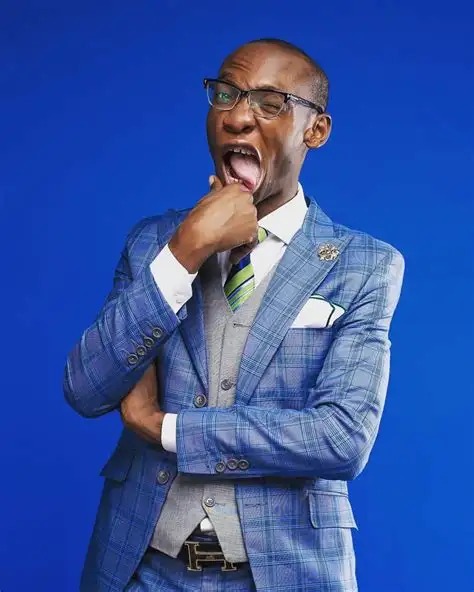 Dr. Ofweneke wears many hats in his career life. He is a comedian, MC, songwriter, actor, and motivational speaker, roles that have seen him being a sought-after MC for corporate gigs. He co-owns a digital marketing and advertising agency called Defa Media Group. He is also the CEO of Ofufu Media, which deals with artist management, branding, and events organizing. His eye is on becoming the first African stand-up comedian to host the BET AWARDS, and with all that he has achieved so far, one cannot wait to see what he serves us next. 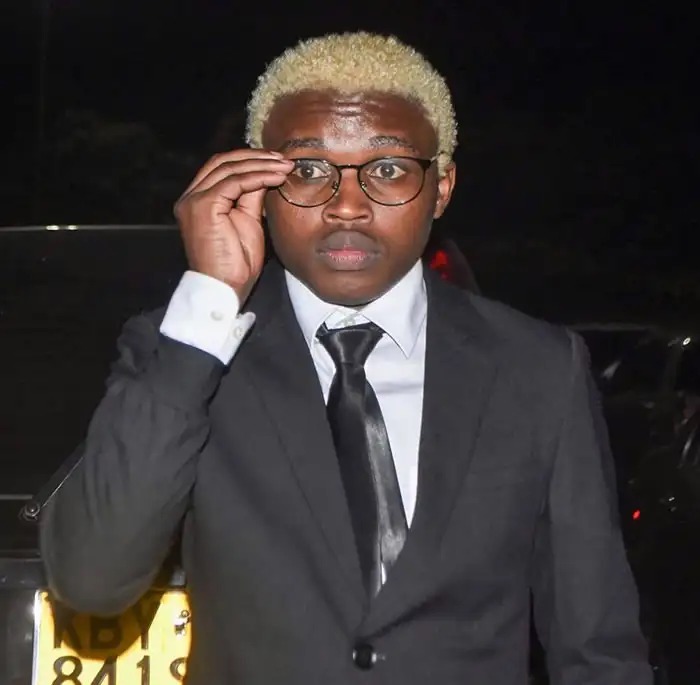 Chipukeezy is not a new name in the republic of Kenya. He is an established comedian and media personality known for his Kamba accent. He is also currently a member of the board of directors at the National Authority for the Campaign Against Alcohol and Drug Abuse (NACADA). Chipukeezy is, no doubt, one of the most successful comedians to have ever appeared on Churchill Show. His stay on the platform showcased his talents to the world, unlocking more opportunities for his growth. However, it was not as simple as many may perceive. He has worked his way up the ladder to become the prosperous person he is today.

Relief to Parents and Guardians as Ministry of Education Releases 17.47B to Fund 1st Term Learning