Meet Comedian Vinnie Baite, His Education And Amazing Facts About Him

By Protichsingoe (self meida writer) | 25 days 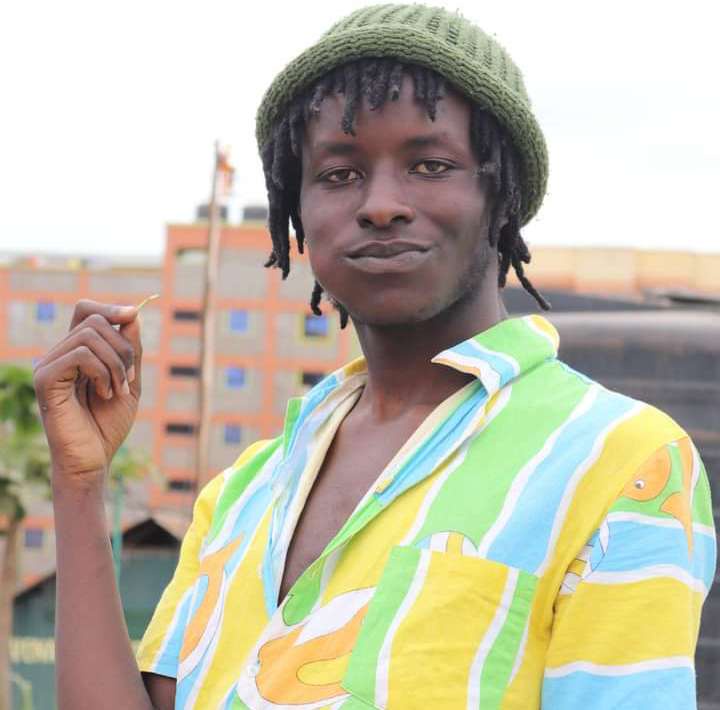 Online media has lately acted as a catapult for various artists who rarely got the chance to showcase their talents during the mainstream dominance. Among the beneficiaries of this is one Vincent Mutwiri who now goes by the popular tag Vinnie Baite on various social platforms. Today, Vinnie is a renowned comedian who is honoured for his art in telling hysterical but confusing stories dubbed " Story za jaba. " Despite his widespread fame, not so many fans are familiar with Baite' s personal life.

Vincent Mutwiri is a native of Meru county but currently lives in Nairobi. Despite pursuing a different course from his passion, Baite revealed his undying love for comedy began all the way back from childhood. Well, since his first video went viral two months ago, Baite has never looked back ever again. Lately, Baite has garnered millions of views from his various platforms with his YouTube Channel registering over 50k subscribers just under 2 months. 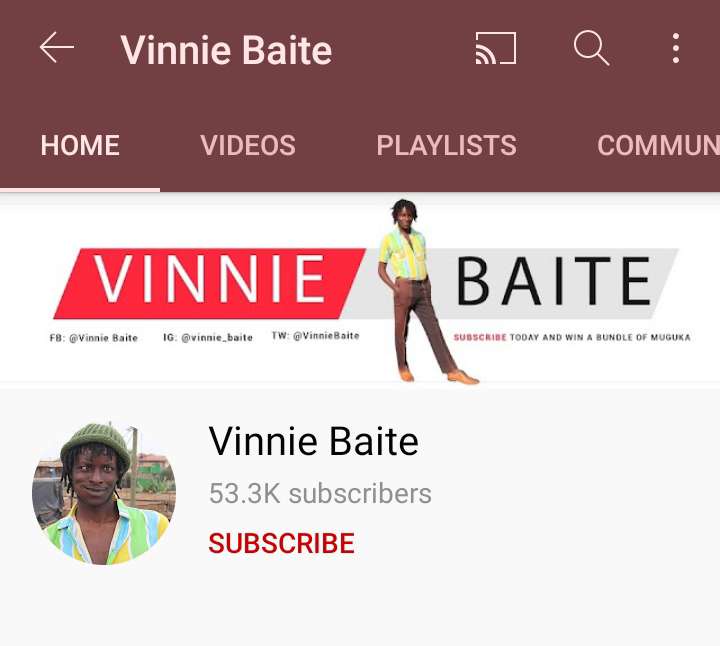 Vinnie who is a Literature graduate from the Maseno University has lately attracted several invites from various media stations, thanks to his unmatched talent. This week, Vinnie was privileged to be hosted at the famed 10 over 10 show, TV47 and the Hot96 Breakfast Show where he revealed so many facts about himself. 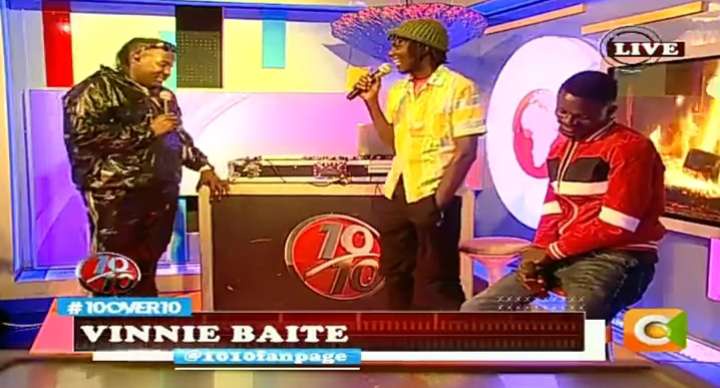 Courtesy of his dominance, the promising lad has already landed an endorsement deal from the Lenga Ugaidi organization where he is currently the brand ambassador. Furthermore, he also revealed bagging handsome amounts from his YouTube content.

" Nimeanza kumonetize YouTube last month and I can' t complain. " He confessed. 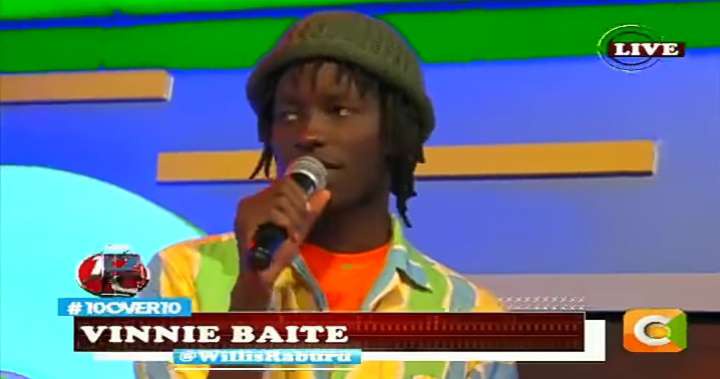 In regard to the " jaba character" he plays, Baite interestingly revealed that he never uses miraa as often assumed from his videos; he instead uses chewing gum as a disguise and is not a dependant of the drug even in real life.

As he concluded, the youngster revealed plans to roll out comedy projects with other known content creators and comedians nationally. 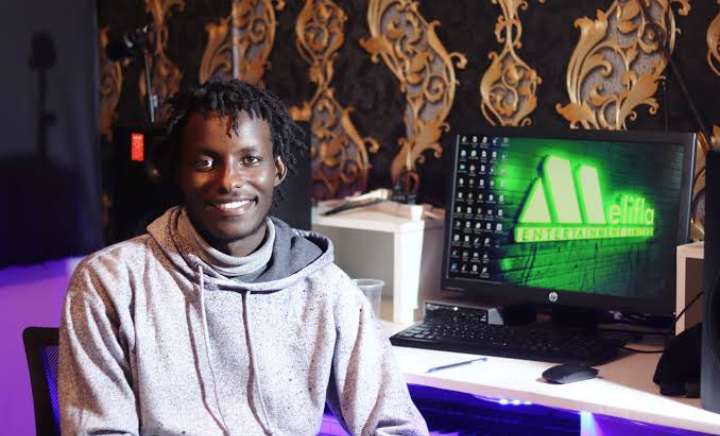