Africa's richest gospel musician, according to him. Ringtone Apoko has finally put to rest rumors that he amassed his wealth in an unethical manner. Ringtone claimed to have made a lot of money ten years ago. 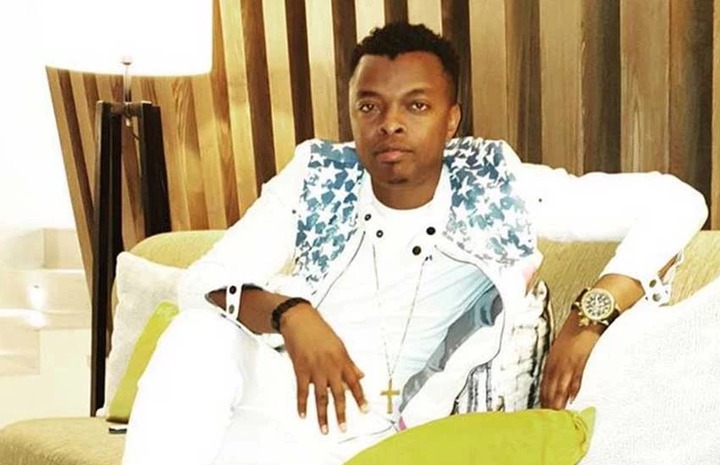 Apoko disputed charges that he grew wealthy by stealing and selling foreigners' plots and lands in Nairobi's green neighborhoods such as Runda and Karen during a recent interview with Kiss 100.

Ringtone told Jalang'o and Kameno on their breakfast show that he earned his money via hard work and that he has never stolen anything from anyone.

After Jalang'o inquired if it was true that he gained money selling stolen homes in Karen and Runda, the musician was obliged to reveal all.

For the first time, Ringtone, who refers to himself as the Chairman of the Kenyan Gospel Industry, stated that he is today a free man who may move and do just about anything because he has never been sued for the aforementioned. 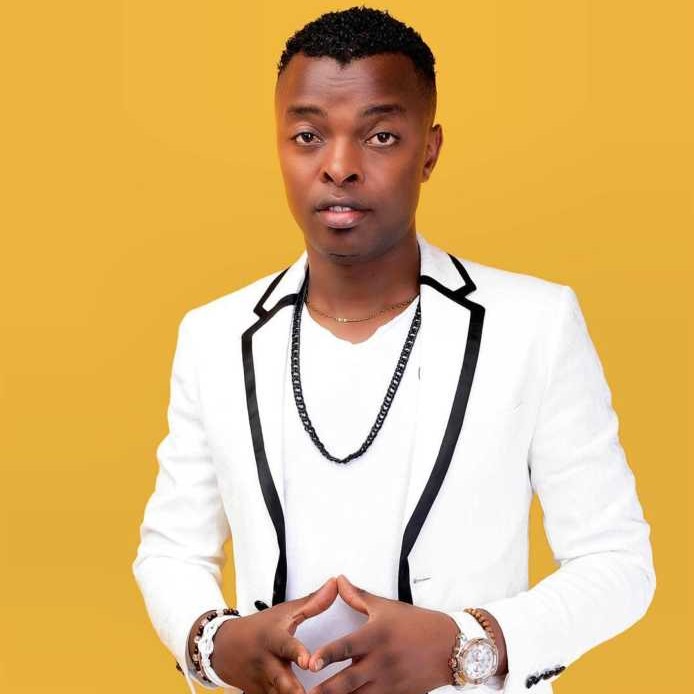 Ringtone claims that he made a lot of money approximately ten years ago when he used to go to secondary schools and spoke to students about his life and music.

Ringtone has recently made headlines for criticizing fellow artists such as Willy Paul and Bahati.

The musician claims that God has entrusted him with the task of altering society by refusing to follow in the footsteps of so-called gospel performers.

6 Signs A Girl Wants You To Notice Her

5 Simple Gestures for Saying “I Love You” Without Uttering a Word.