By MosesSwara (self meida writer) | 18 days 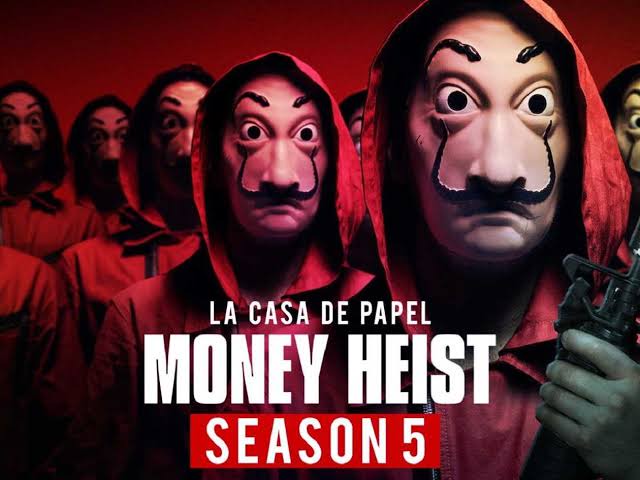 If you happen to be a great fan of movies and TV shows, you must have watched Money Heist. The popular Netflix show features among the most watched series in the world at the moment with approximately 34 million households who watched season 3 in a span of just one week. A large number of fans across the globe are eagerly waiting for the release of Money Heist season 5, with you being one of them. In this article, all the updates you need to know about the highly anticipated season have been shared.

To begin with, there are 4 seasons of Money heist so far that are available on steaming platforms. Ideally, it's more like two full seasons that have been subdivided into four sections.

There has also been doubts as to whether season 5 of the show will be available or not. The good news is that its production is ongoing at the moment after Netflix announced the show had been renewed for season 5 in July last year. 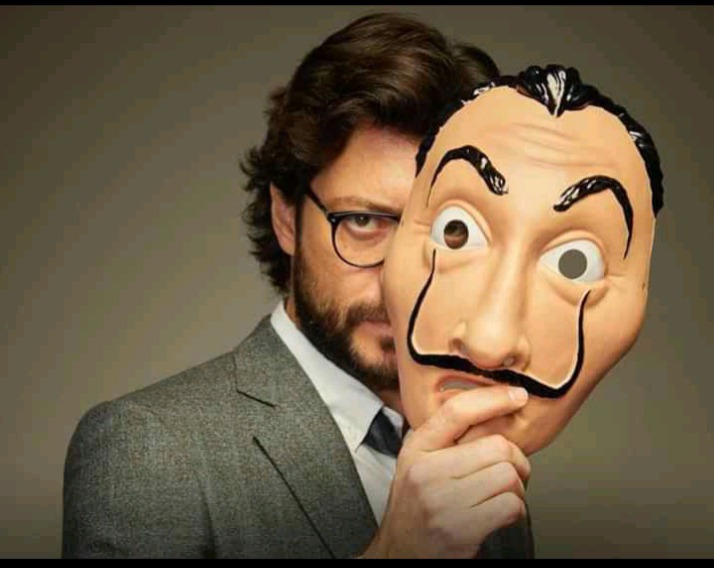 However, worth note taking is that season 5 will be the final season of the popular Netflix original series. That's definitely opposite of what most fans expected, but you may meet some good news below.

Previously, each season of Money Heist consisted of eight episodes. As for season 5, this is no longer the case because it will have 10 episodes. This implies two more episodes than the previous seasons. The steaming network (Netflix) listed 10 episodes on the media center, thus nullifying the rumors that were previously circulating that season 5 will have more than 10 episodes.

The big question now is, when is Netflix releasing Money Heist season 5? Well, this is not to thwart your hopes but you will not be watching season 5 the coming month or any time soon.

The recent report from Express has it that we can expect the release date for Money Heist season 5 later this year (after September 2021). This gap between seasons is bigger compared to the usual considering that the season will be larger too. However, it is important to note that the production has already been completed and what is currently underway is referred to post production. 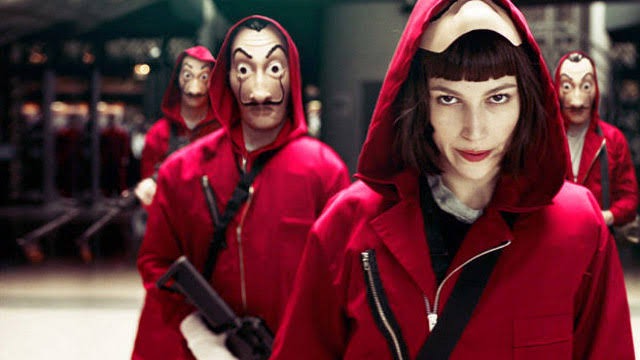 Being the final season of Money Heist, it is much probable that Netflix will release the show first before shifting its focus to other big new releases coming up later this year (in the months of November and December). It is also beyond reasonable doubt that post production will be due before the last two months of the year. That would be quite a long duration for the steaming network to have given the season the finality it deserves.

Thanks for reaching out for my article.

Content created and supplied by: MosesSwara (via Opera News )

"DP Ruto Led Himself To The Frying Pan" ~ David Murathe

"We Love, We Fight and Love Again," Paula's Message To Rayvanny