10 Things You Didn't Know About Vanessa Mdee and Rotimi

By SannyB (self media writer) | 2 months ago 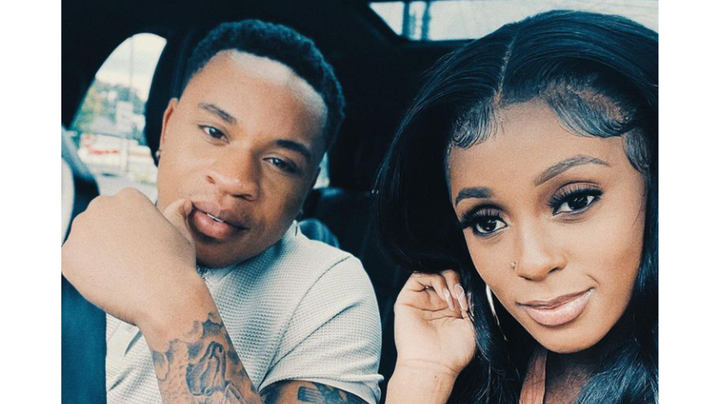 A few days ago Bongofleva artist Vanessa Mdee and her fiancé Rotimi made it clear that they were hoping to have their first child since their engagement in December 2020. The two live in the United States, and Vee Money has already announced his quitting music, with Rotimi of Nigerian descent continuing with music and film production. Here are 10 things that you or your friend probably don't know about those couples who are currently hitting the headlines and drawing conversations online.

1.      They first met in July 2019 at the Essence Festival in the United States where they all performed at different times and on different platforms as well due to the layout.

3.      The day they met Vee was with her younger sister, Mimi Mars, and on the same day they exchanged phone numbers and started communicating although the difference in hours between them was previously a challenge. 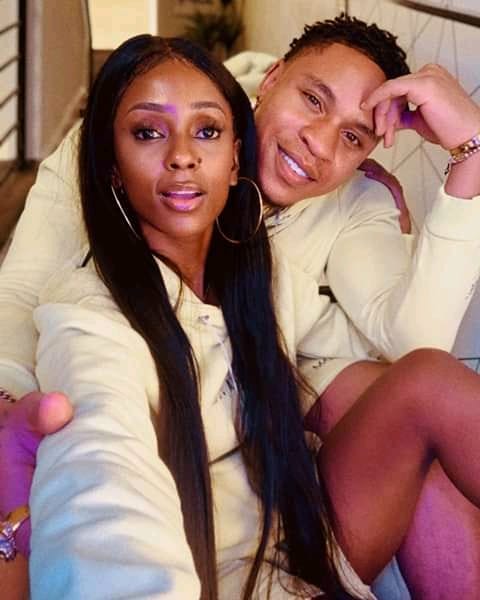 4.      According to Vanessa, it only took her two days to realize that Rotimi is the man she will be with for the rest of her life that is after they went on vacation together where they turned off the phone for the entire period.

5.      When Romiti was about to start filming Come to America 2, she accompanied Vanessa to Tyler Pery's world-renowned film production studios.

6.      Before meeting, Vee was more familiar with Rotimi's songs but the film's side was not so much, she rarely watched the Power drama that made Rotimi more famous.

7.      The things Vanessa can do well in life are Music and TV and Radio Broadcasting, while Rotimi's side is Music, Drama and Fashion. 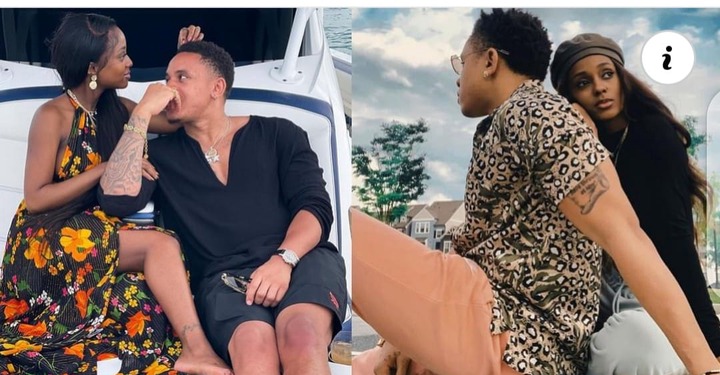 8.      According to Vee himself, Rotimi loves God very much, is generous, loves people, is self-aware, wise and you can't cheat him on anything.

10.  The two are University graduates, Rotimi is a Bachelor Degree in Communication from Northwestern University in the United States, Vanessa Mdee studying Law from Catholic University of Eastern Africa in Kenya.

Between Sarah Hassan And Bridget Shinghad Who Is The Queen Of Fashion, See Their Adorable Photos