Facts About Genevieve Nanji That Most People Don't know

By Davismbugi (self meida writer) | 1 months 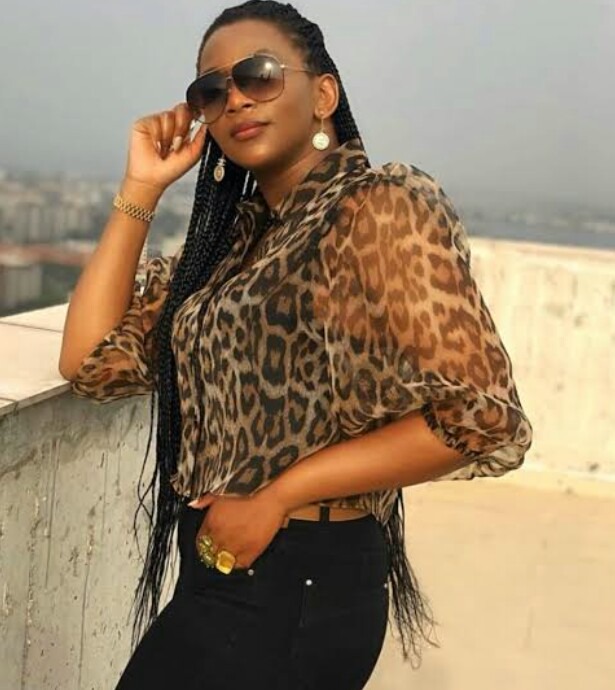 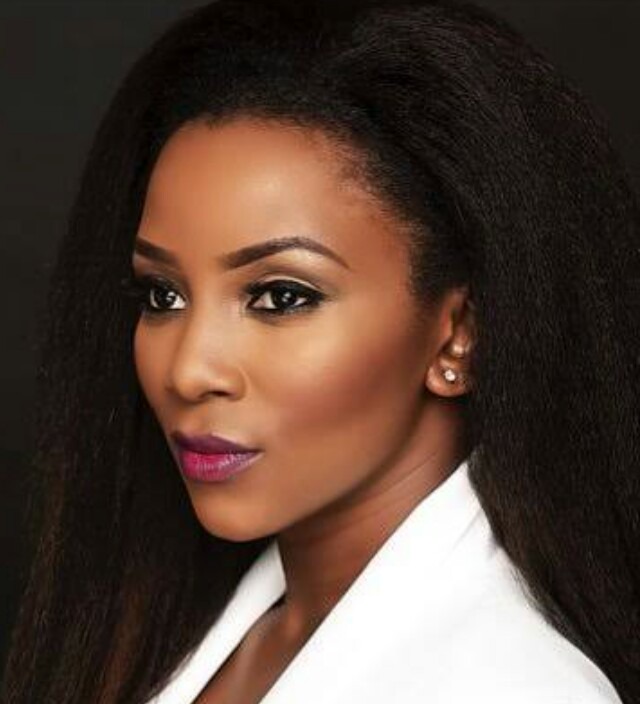 Genevieve Nanji is a very successful Nollywood actress, she has been in the Nollywood movie industry for about two decades. Genevieve was born on 1979 at a place called Mbaise, Ima state in Nigeria. She grew up at Lagos Nigeria. Genevieve was brought up in a family of 8 siblings, and she was the fourth one. The father of Genevieve was an Engineer while her mother was a nursery school teacher. After completing her secondary education Genevieve joined the methodist girls college, then later she transferred to a University where she graduated with a Bachelor's degree in creative arts.

Genevieve started auditioning for acting jobs in Nollywood when she was still studying at the University. Genevieve started acting when she was very young, when she was just 8 years old she acted on a popular television soap opera by the name Ripples. She was fully introduced in the Nollywood movie industry in the year 1998 when she was only 19 years. Her first movie, was called the 'Most Wanted' in the year 1998. In 2004 Genevieve Nanji signed a recording contract with EKB records which is a Ghanaian record label, she released her first album using this record label.

Genevieve Nanji produced her first movie in November 2015 called 'Road to Yesterday'. In the year 2018 her movie by the name the 'Lionheart' became the first netflix original film from Nigeria.

RIP: African Stars Who Died In Their 20s

Politician and Administration Police Officer in Trouble Over Murder of Blogger

Zora Series: Yola And Nana Fight After She confesses Her Love To Madiba

Why Persistent Headaches Should Worry You