By Mazziads (self meida writer) | 1 months 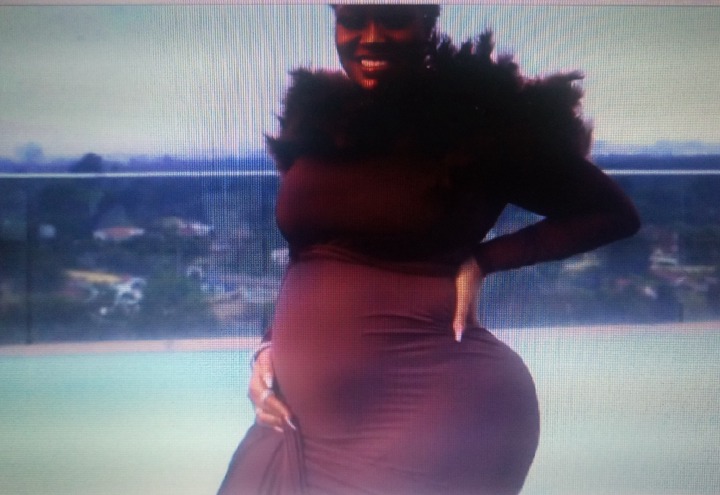 Through her Instagram, socialite Vera Sidika, currently married by Brown Mauzo (singer) has unveiled her pregnancy. After keeping her fans waiting for long, she has disclosed her pregnancy by stating that it is "The Big Reveal." She stated that the big adventure of motherhood is about to begin on top of adding that she loves her husband Brown Mauzo so much.

Three months ago in March, Vera Sidika denied the allegations which went viral about her pregnancy. In a recurring pattern, she has vented at the latest. Since people started saying that she is pregnant, she says that now she could be having around four kids. She has covered the rumors which have been speculating in the social media by saying that she has been using protection.

Vera Sidika argues that most of the girls who are seen as immoral are the most careful ones. She says that she cannot go around making babies with every dude she come across. In this case, she dismisses the claims by saying that she has never been pregnant because she always protects it. She says that the day she will be pregnant is when she will be ready. Do you think that Vera Sidika is speaking the truth?

Content created and supplied by: Mazziads (via Opera News )

"Warm Congratulations, I Am Proud Of You," Raila Odinga Says

Netizens React After DJ Mo's Children Did This To Him

I Got A Best Friend And A Wife, Rashid Confesses.