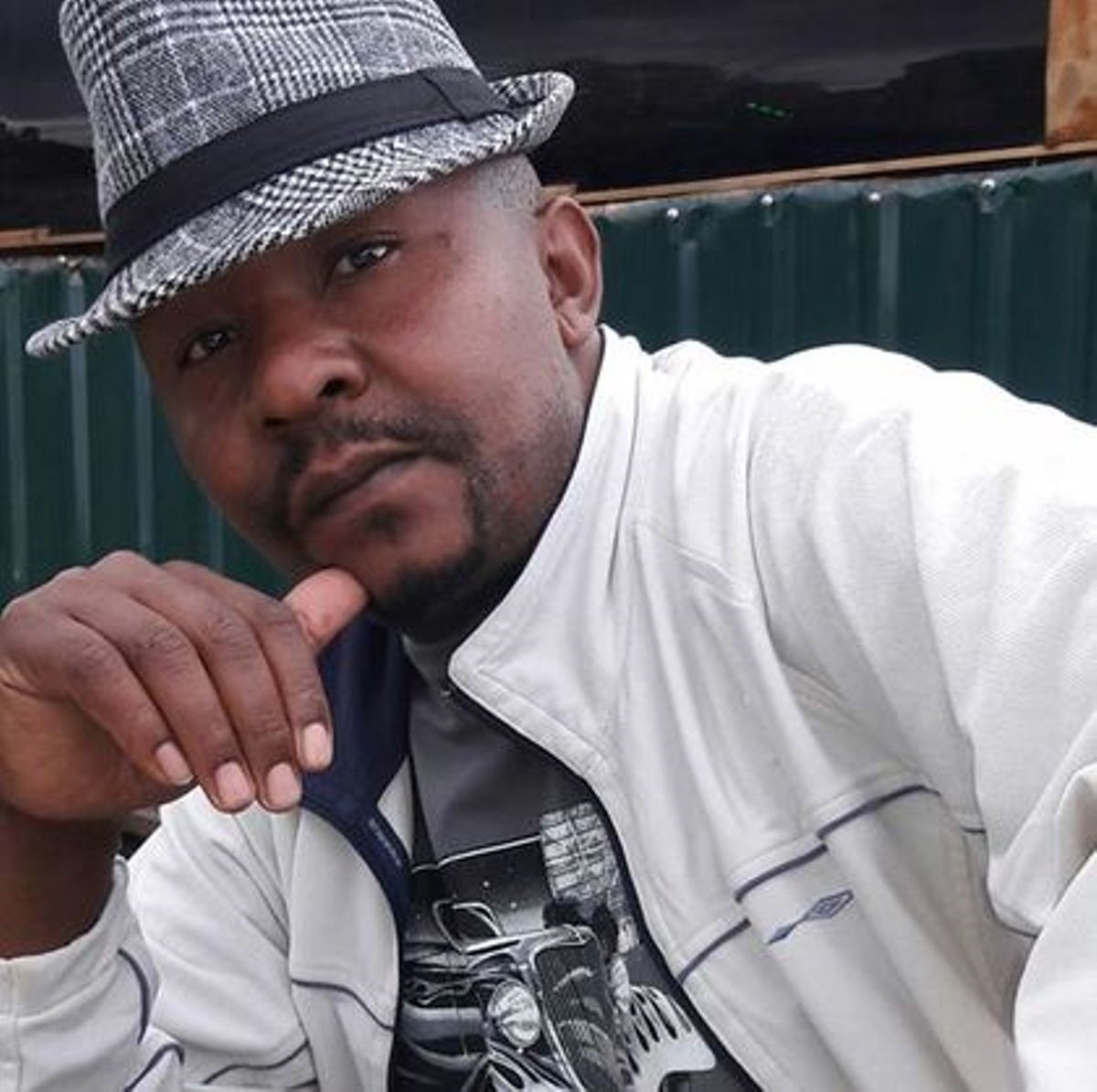 The vocal singer, who has been campaigning tirelessly for Deputy President William Ruto, recently released a song dubbed ‘Haiwezekani Raila Is Big No’, after the ODM leader started making inroads in Mt Kenya.

In the inciting song, the singer urges Mt Kenya residents not to be “misled” to back Raila in his bid to succeed President Uhuru Kenyatta.

He wonders why Kikuyus are now being urged to support Raila, whom his ‘brother’ Uhuru, used to call a mad man before their handshake.

Turraco claims that SK Macharia has banned all of his songs from being played by TV and radio stations under the RMS umbrella after he released the anti-Raila song recently.

“This old man has ordered his stations not to play my songs henceforth because I am against Raila.

“What will we do now?” he wrote on Facebook in Kikuyu and pleaded with Kenyans to subscribe to his You Tube channel. 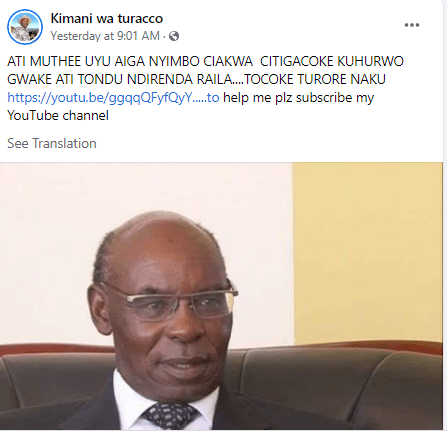