By SilaWise (self meida writer) | 11 days

When it comes to being successful in comedy at a young age then Emmanuelle can not be left out. Her real name is Emmanuella Samuel. 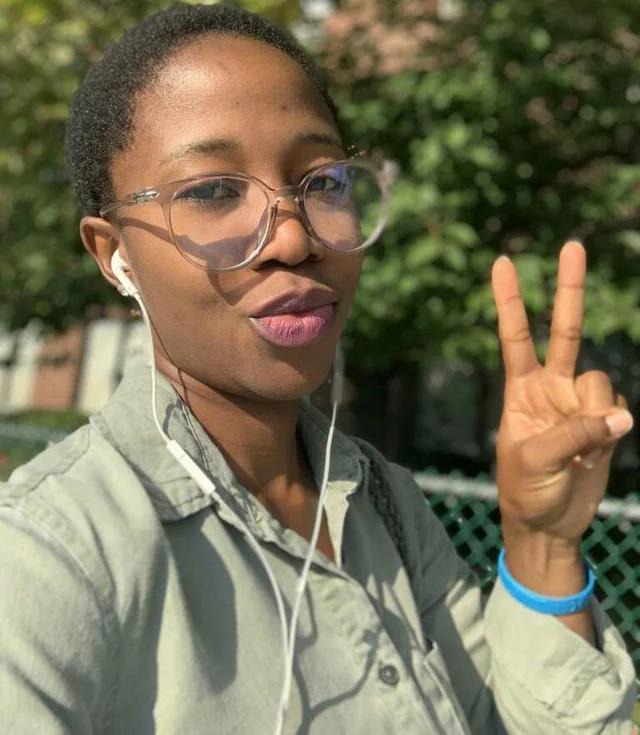 Emmanuella Samuel was born in 22 July 2010,she is mononymously known as Emmanuella.

Emmanuella and her uncle Mark Angel are well respected figures in the comedy industry.Recently there is a young lady lady acting like Emmanuella in their new features. Everybody is now talking about the new looks of the 10 year old comedian Emmanuella. 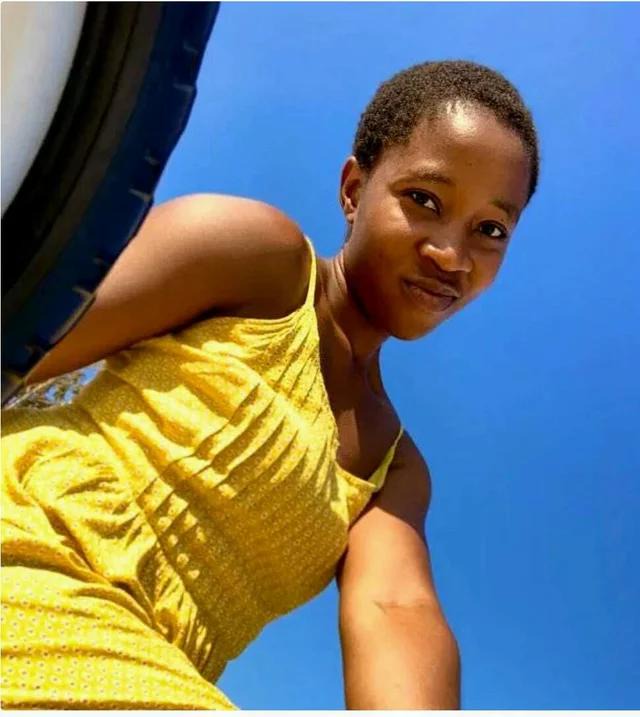 Emmanuella together with her uncle started comedy, posting them(videos) in YouTube. She started at a young age. Emmanuella and her uncle's name can not be forgotten when you mention the 10 of the best comedians in Africa.

According to Mark Angel , Emmanuella's uncle he started making short funny videos at a younger age of 10 but due to financial instability he had to quit. Before he begun to act the now 'five star' comedy he was first criticized by his friends when he told them he wants to begin to act short comedy on YouTube.

Currently Emmanuelle is having over 13 million followers in both her Facebook and Instagram accounts. She has grown perfectly with curvaceous body and a skin tone that speaks money.

Here are some photos that you won't stop viewing. 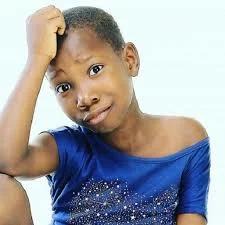 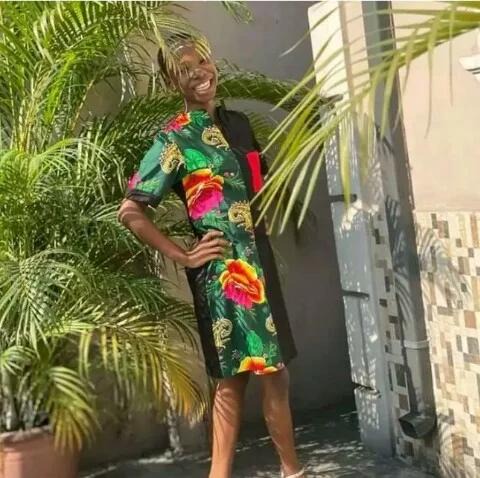 Content created and supplied by: SilaWise (via Opera News )

"What Is Wrong With Our Teenagers Nowadays?":Kenyans React After A Lady Killed Her Boyfriend In Embu

Good Move;Reactions as Milly Wa Jesus Accepts Taking Care of Baby Abby together With Her Husband