She is famously known as Diana B, the wife of Kenyan Singer Bahati. Little was known about her until she associated herself with the musician and eventually became his wife. They then have been appearing together in public in almost all functions Bahati has performed and off stage, they can be seen on vacations and other places together. 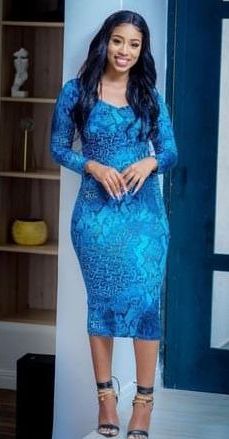 Diana has been supportive to her husband ever since he was performing gospel music and up to currently when he switched from doing gospel to doing secular music.

The couple has amazed many with their lifestyle and youths looked upon them as power couple. Their way of life has inspired several who admire to attain such couple goals with the partners. So successful is Diana and Bahati in their marriage to the point they hosted a TV show which depicted their Normal real life endeavours. 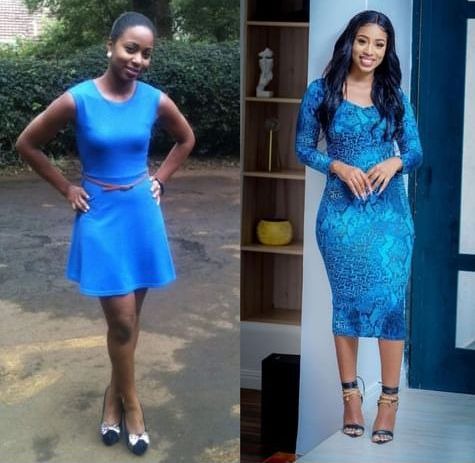 Surpringly, Diana has also joined the music industry and she has released several songs so far which have become instant hits upon release. With them attaining a large number of views on YouTube shortly after release.

The way the current developments are moving, Bahati has joined politics and he is eyeing a member of parliament's seat at Nairobi with the Jubilee ticket. And Diana being a supportive wife, she has backed her husband in the politics.

Aside from being famous and celebrities due to their music, Diana is also famous for her eye catching beauty which has seen her earn lots of admiration from men. 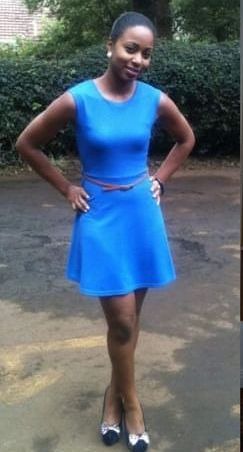 Today, switch TV Kenya has posted a undated TBT photo of Diana B on Instagram and elicited reactions from it's followers by asking them how Diana was known as back then.

Many reacted with admiration statements saying Diana was beautiful even when young and many are the ones who said she was a real 'Kienyeji' back then. Now 'Kienyeji' is a term coined to refer to the typical village girl who is really naive on matters love. 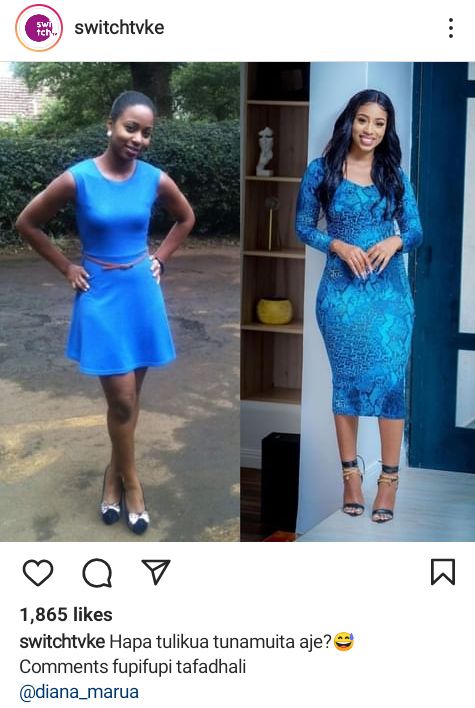 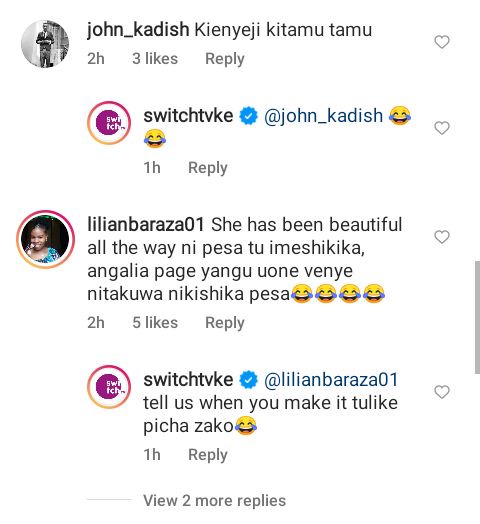 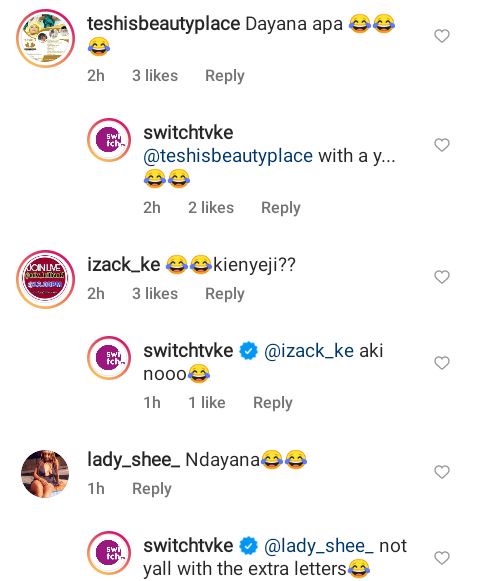 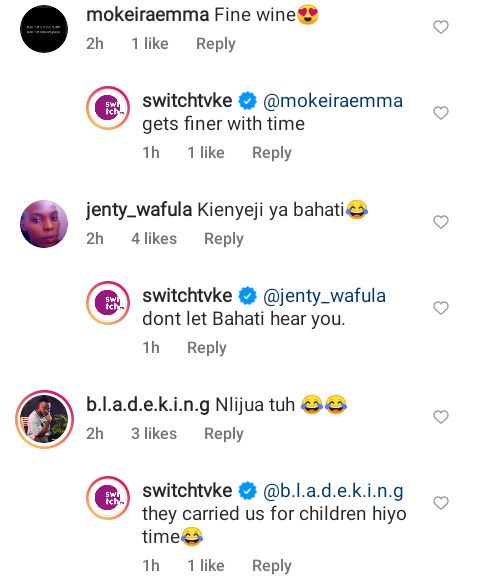