By NRMedia (self media writer) | 8 months ago 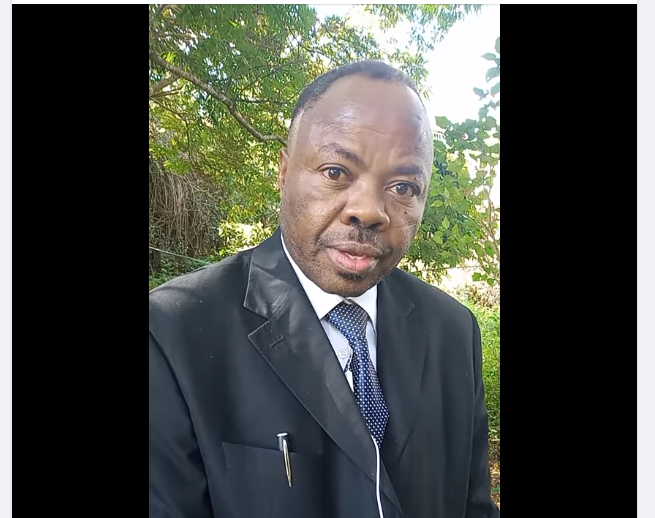 The famous artist and Preacher Faustin Munishi has once again hit at Tanzanian authorities, saying the recent moving around of the late President John Pombe Magufuli's body around Tanzania is unwarranted.

Munishi, who seemed to have had issues with late Magufuli's administration, took to his usual Facebook page to lash out at the Tanzanian authorities, saying the late president should be allowed to rest and save the public from unnecessary public shows. 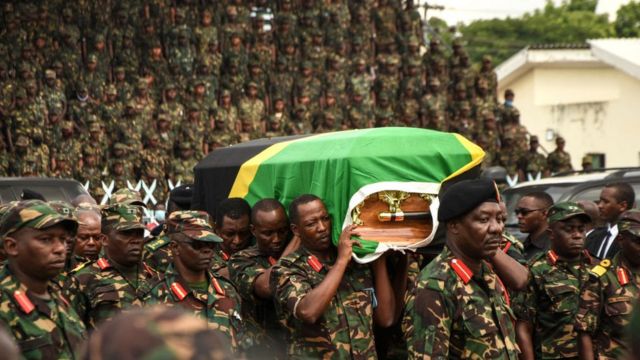 The famous singer, who now resides in Nairobi Kenya, has been on a rampage against the late president, over his alleged tyranny rule and abuse of democracy in Tanzania.

"When someone is gone, let him be buried in peace and avoid wasting public resources. Taking round the body from one corner to the other is not only unbiblical but also against our African culture," stated Munishi. 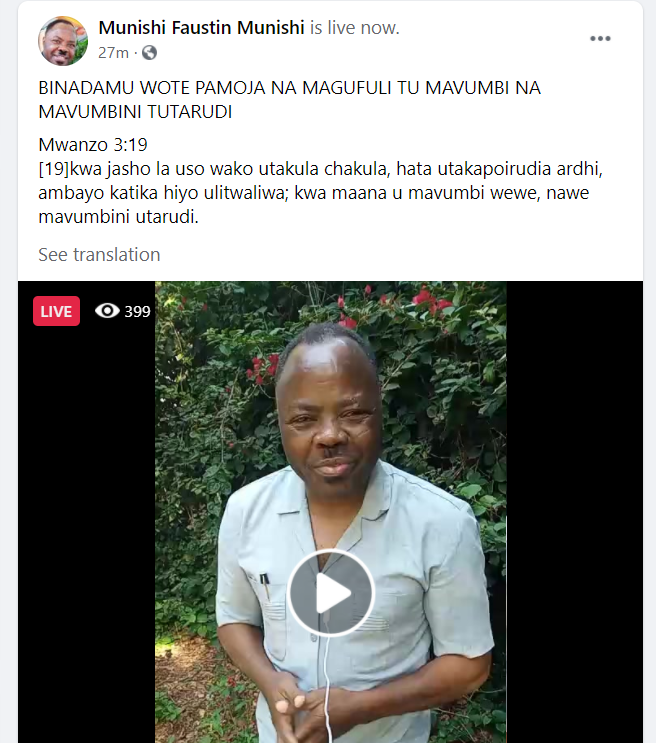 He said all the sympathies and prayers conducted through requiem masses in different parts of Tanzania will not save any departed soul and will only act as a worldly show which has no basis.

He accused the authorities, saying they had only chosen specific places to take the body to and leave other regions like Mwanza, Moshi and Arusha.

"Is it an African culture? Is it written in the bible?...then again those who are taking round the body are discriminative, there are places like Mwanza and Moshi Arusha which...when somebody dies, he/she becomes a history and needs to be buried immediately," stated Munishi. 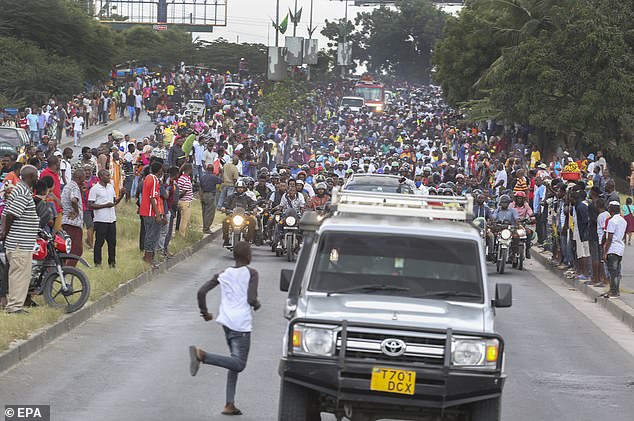 At the same time, the renown preacher took a swipe at the Muslims who thronged Zanzibar to view Magufuli's body, saying it is against their beliefs and should have evaded the event.

"How do you as Muslims go to view a body that is long dead? is it according to their religion and belief? lets do away with this culture and allow our late president to rest," he added. 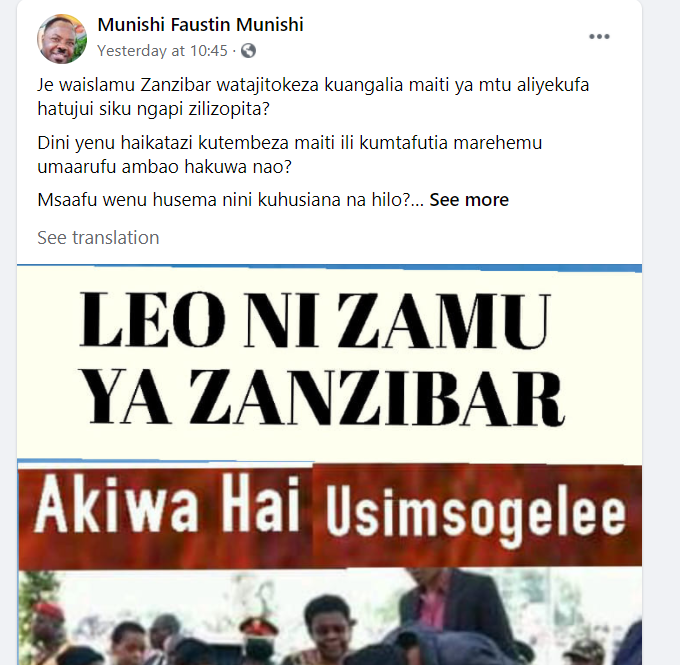 He rebuked those who had taken to his Facebook page to insult him, saying he will not be cowed and will continue speaking the truth according to the bible and what he believes.

"If you rebuke me, you are helping me indirectly. I will continue speaking the truth as a pastor and I will not be cowed into keeping quiet,...We will always call out the government when it is doing the wrong," he added.

He said incase he ascends to the top seat one day in Tanzania, he will advise against taking round off his body when he dies, and should instead be buried immediately. 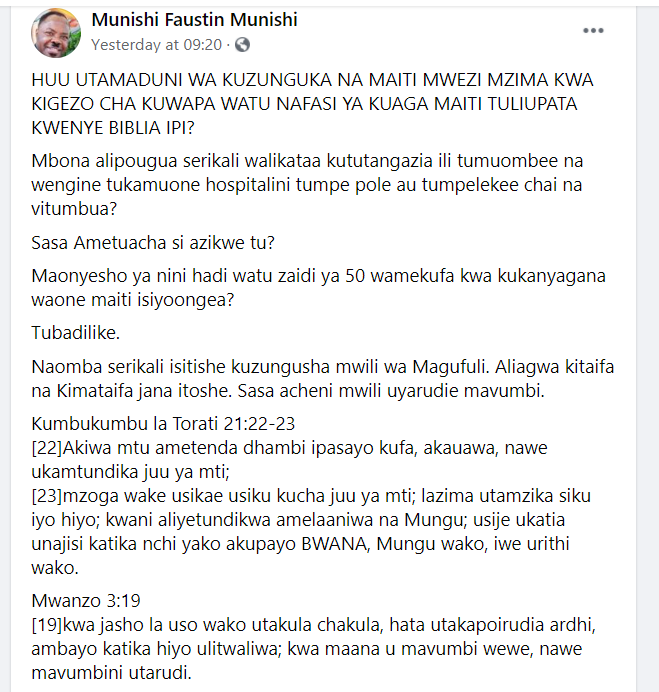 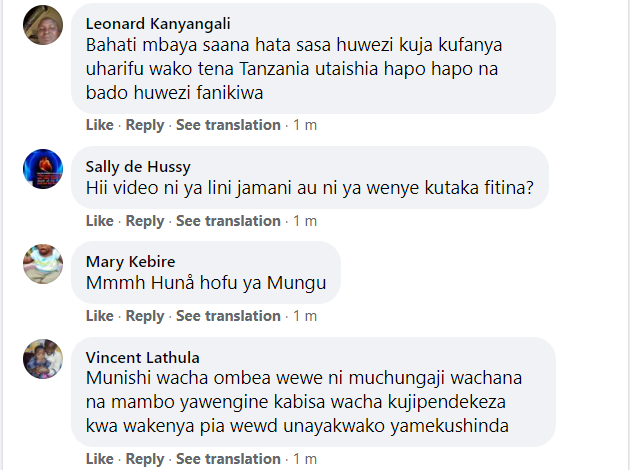 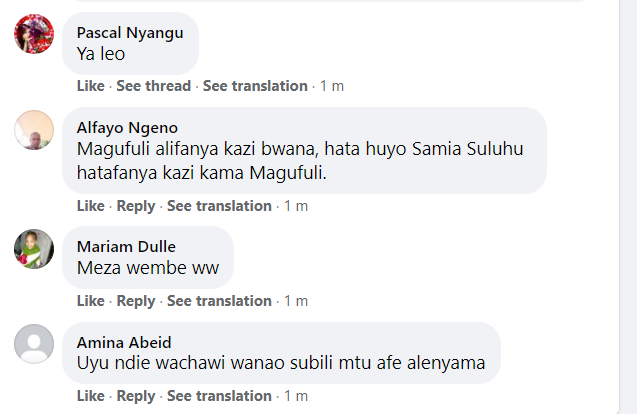