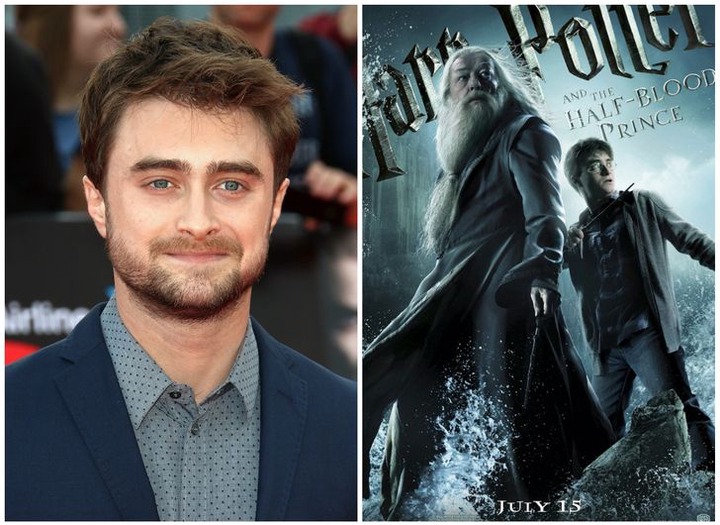 The production of 8 Harry potter movies took year; we could not imagine any other person playing the role of the young wizard because Daniel Radcliffe grew up playing that role. According to him, he hated the 6th movie just because he did not act very well 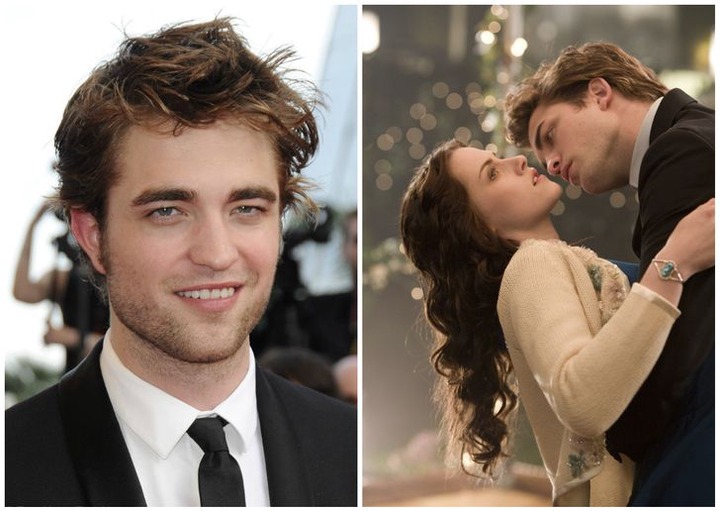 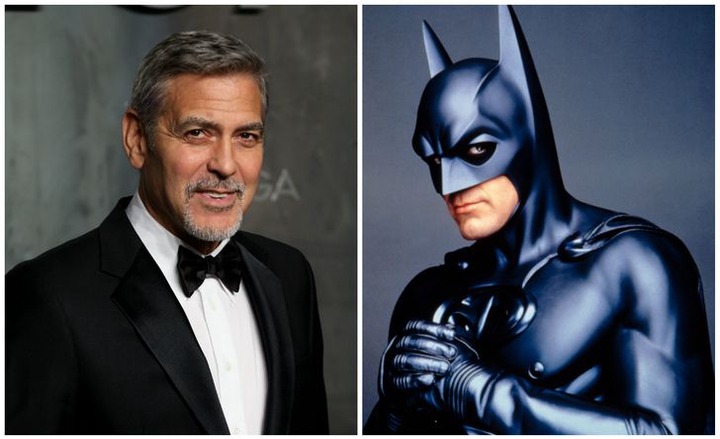 One of the most famous superheroes is Batman; in fact he comes third after Spiderman and superman. George Clooney is a great actor; no one dared to shoot a new batman film for 8 years because the 1997 batman and robin movie was so unsuccessful. He apologized to those who watched the film and got embarrassed. 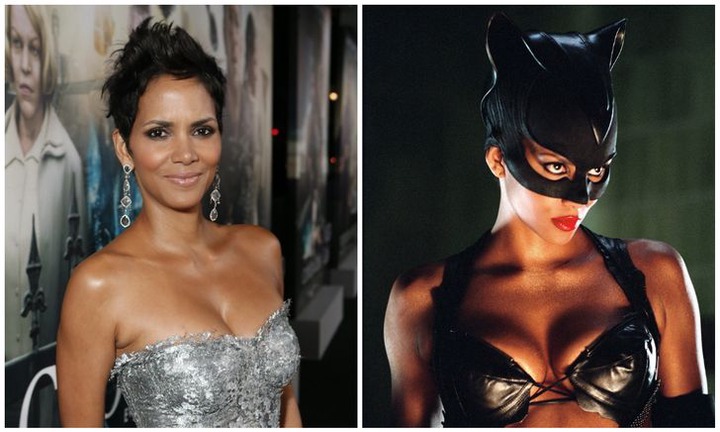 Despite causing a lot of criticism, the movie Cat woman won several Golden Raspberry awards one of which went to the actress as the worst actress; despite all that, she appeared at the ceremony and he blamed the Warner Brothers for this drawbacks 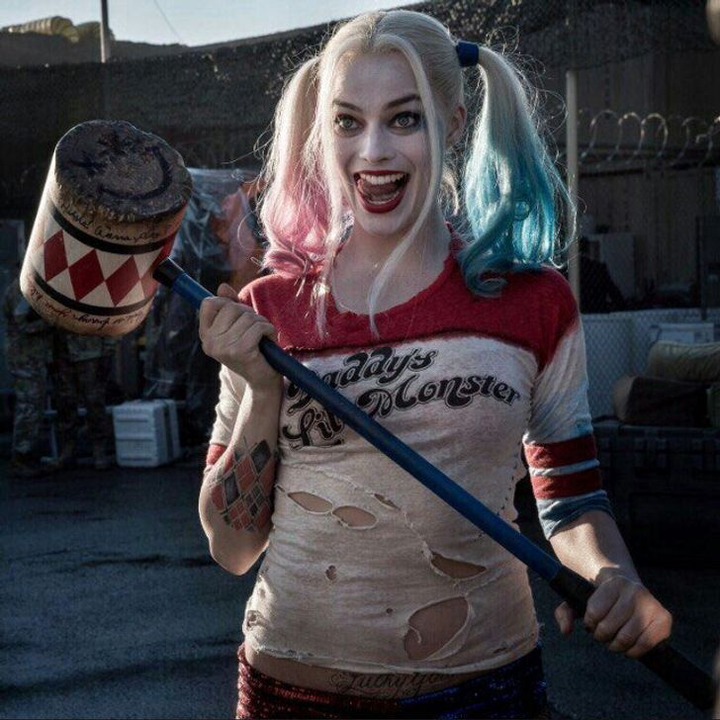 Actors might hate their movies due to various reasons but according to Margot Robbie, she complained about her outfit which gave her a lot of trouble while playing her role. The outfit was not only uncomfortable for her but it was cold wearing it. She tried to get the outfit changed but she wasn’t successful, well actors and actress have so sacrifice something for a movie 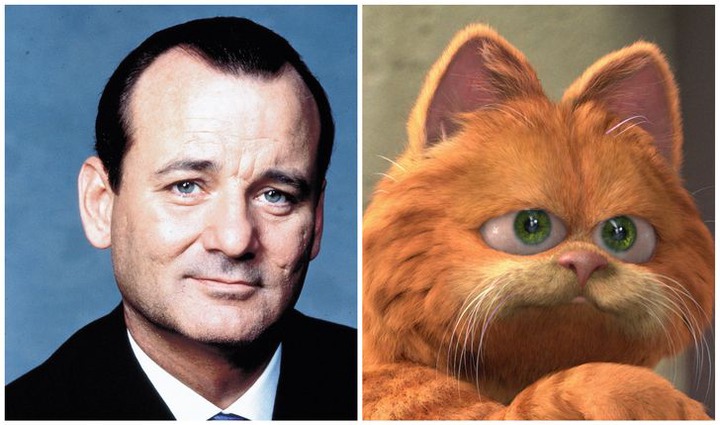 The actor agreed to the role in this film because he thought the script was written by Joel Coen, he like movies by Coen brothers that he did not read the script to the end. Turns out that the author was not even one of the brothers, as a result, the movie turned out to be quite different and awful