In the past few hours or so, Marini Naturals CEO Michelle Ntalami has been opening up on little known details about her failed relationship with her ex lover Makena Njeri. 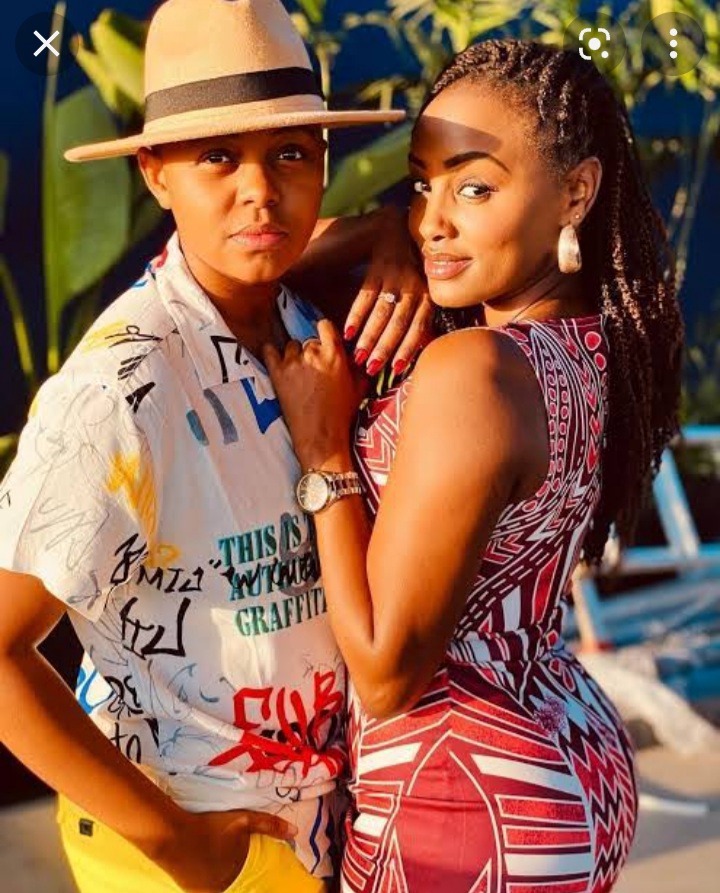 This is especially with regards to what fueled their break up, after some fans in a Q&A session thought that her refusal to state openly that they were dating was a major catalyst.

In her long response however Michelle Ntalami debunked these thoughts, and claimed that she and Makena mutually agreed not to publicize their relationship. 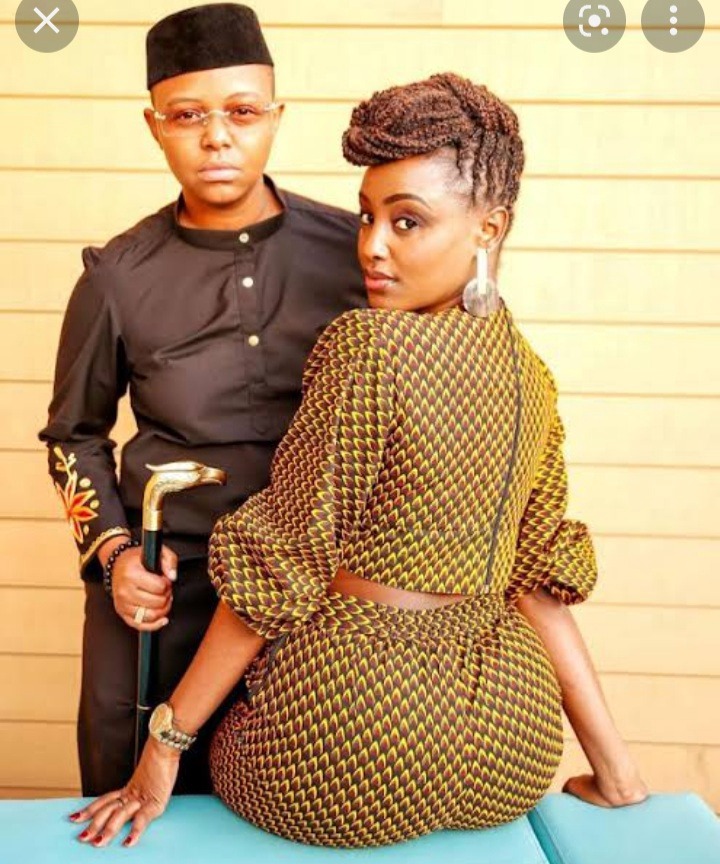 However their family members knew that they were in a relationship.

She claimed that they did this because they were not yet ready to come out publicly as a lesbian couple.

"First, contrary to what it may have been made to seem, NO - I did not deny them. We MUTUALLY agreed not to publicize our relationship for so many obvious reasons, but still very much openlt showed each other love as was evident from both sides.

However our family and close friends knew, and anyone smart enough to pick it up" she wrote. 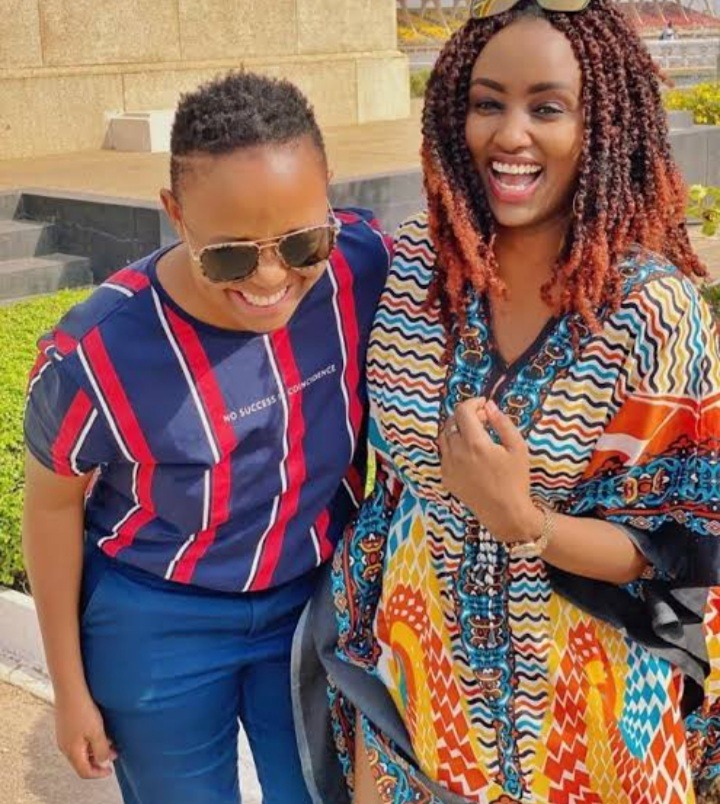 Michelle Ntalami also debunked how this move may have led to Makena Njeri feeling unsatisfied, and resulting to cheating on her with multiple partners.

"Secondly, assuming that I really did 'deny' them and they were so unhappy with that, why cheat? Simply leave" she said.

According to her the issue was never really the denial of being in a relationship with Makena Njeri, but the fact that the former Tahidi High actress was a serial cheater because she never raised the issue with her and resolved to cheat instead.

"Third, if 'denial' was really the issue, why did they do what they did over and over again, and moreover with different people? By the time one is doing it once shouldn't it at that moment occur to you that what you're doing is wrong, and you'd want to have a conversation with your partner about feeling denied?" She added in part.

Here are the posts. 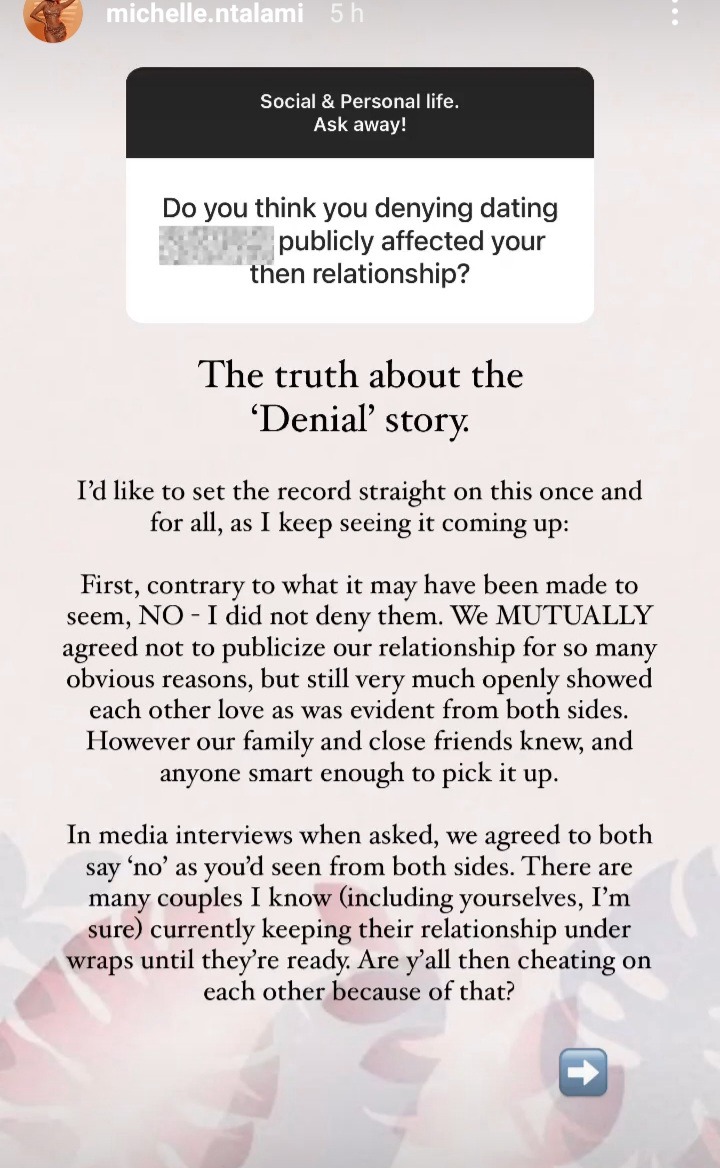 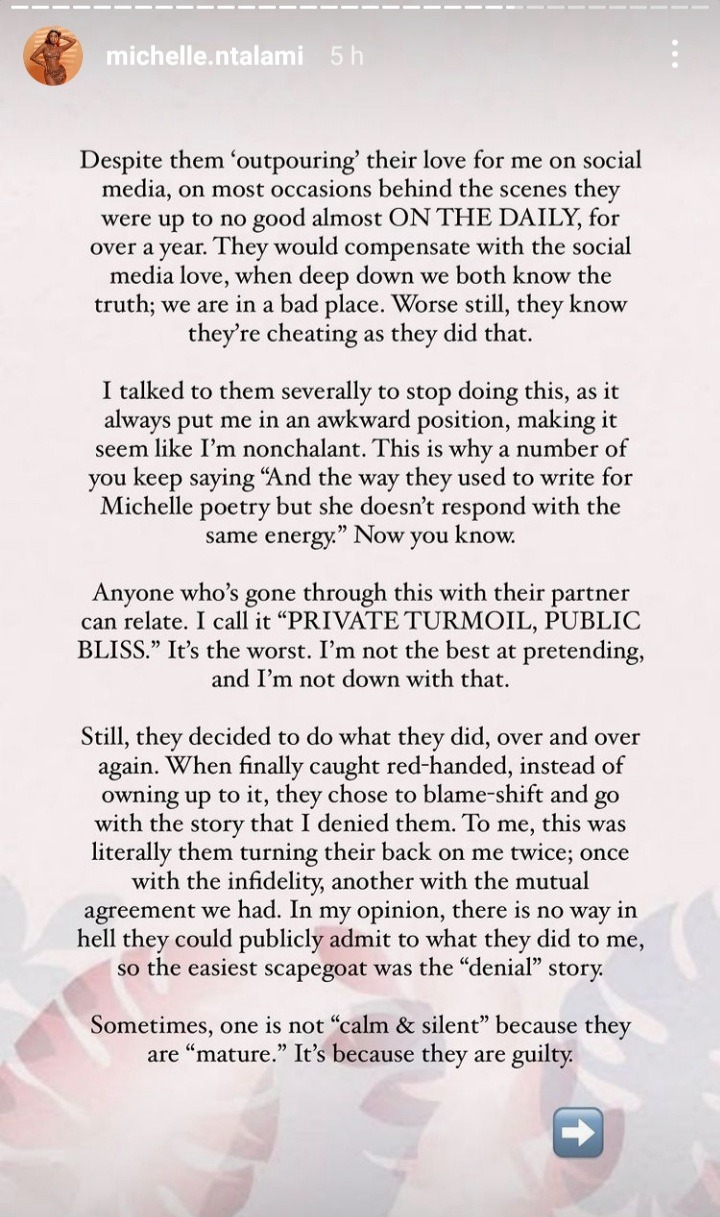 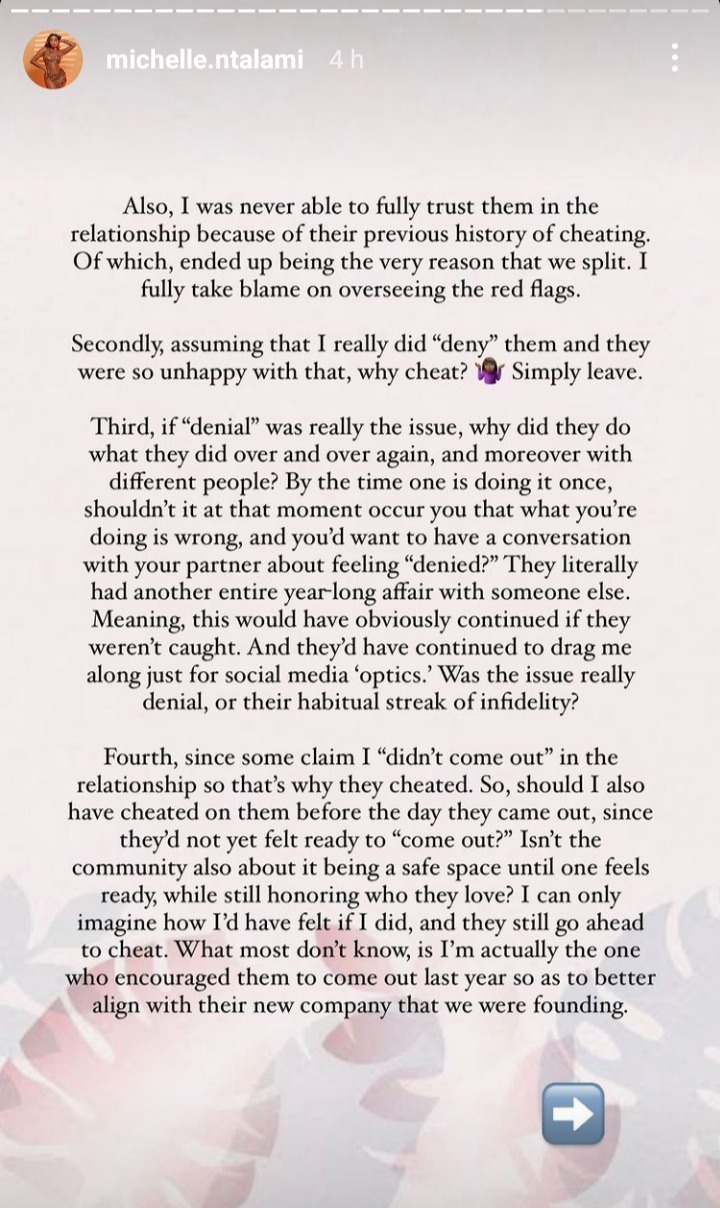 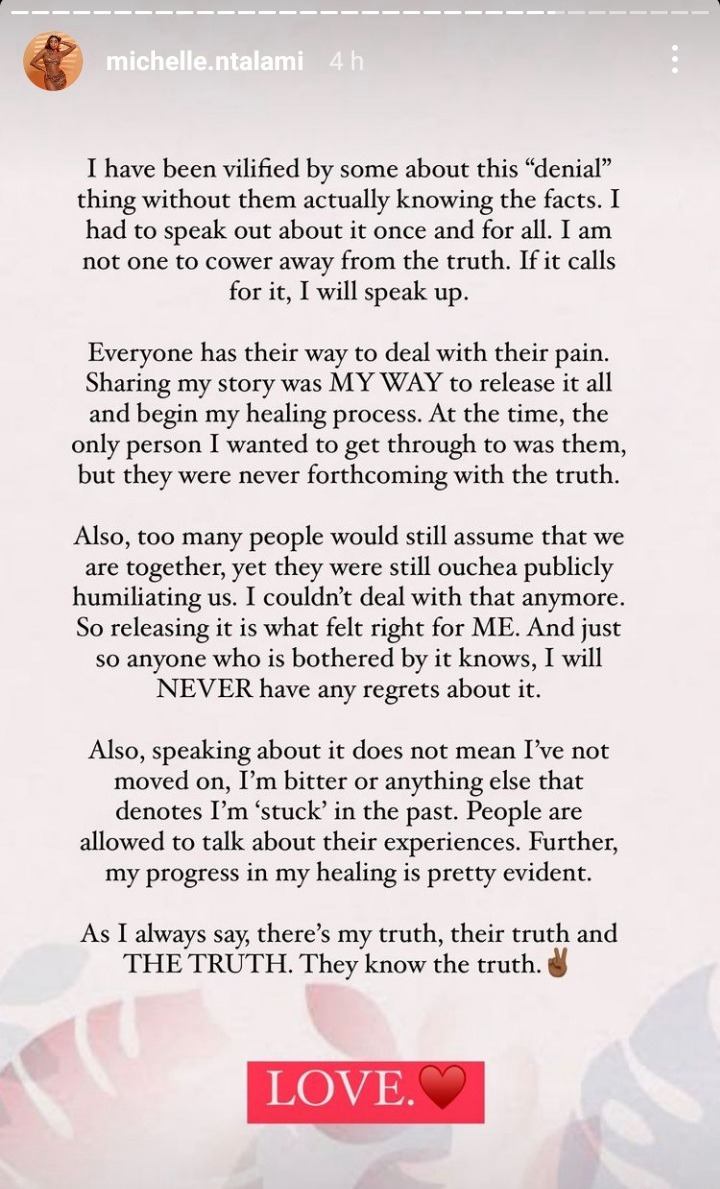 Her revelations comes just months after Makena Njeri openly denied that she was dating Michelle Ntalami, leading to many raising eyebrows online because of the cozy photos that she had posted of them together.

This was in an interview with Massawe Japanni at Radio Jambo in June 2021, where she reffered to the Marini Naturals CEO as just a good friend and one of the people whom she took photos with. 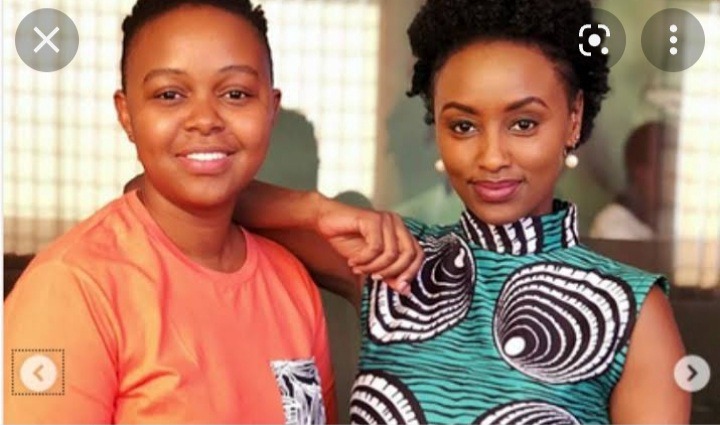 "First of all, it is a big mistake to say that she is my wife because my relationship with Michelle, we can say, is that we are very very good friends, and if you go to my Instagram you will find I have posted photos of many people. Even today I know when I get out here, I will let post Massawe and talk to you like a friend" she said.

On her part however, Michelle Ntalami never openly acknowledged that they were dating despite the rumours going rife.

Results Updates:The 22 Counties Which Have Not Submitted All The Form 34A For Final Tally

Ruto in a Neck-to-Neck Race With Raila as IEBC Gets 99.70 Presidential Results

Why Presidential Results Are Varying From Various Tv Stations

"Will There Be A Run Off?" Political Pundit Reveals The Possibilities

KENYA DECIDES: Tight Gap Between Raila and Ruto As Per 6 AM Latest Results