By LavenderA (self media writer) | 1 year ago 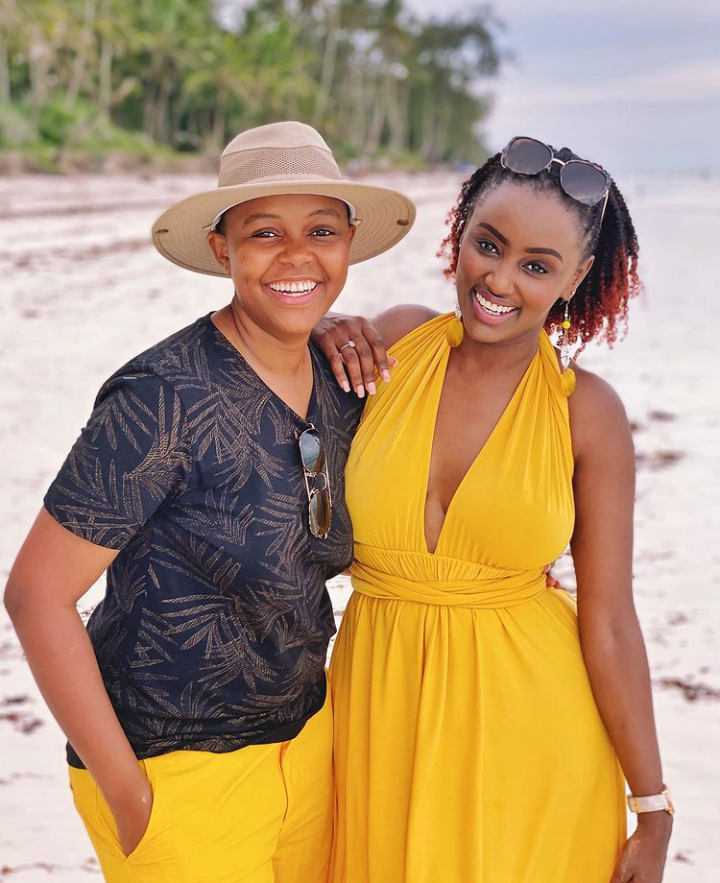 BBC journalist, Makena Njeri and her close friend, content creator Michelle Ntalami attended the launch of the Devine Collections clotheline yesterday. Apart from them, there were many other cellebrities such as Kiss FM presenter, Jalango, all of whom have been getting their good looking dressing codes from the clotheline.

Well, media personality Jalango took the opportunity to interview the two allies who for a long while have been said to be dating. When asked what was going on between them, they both explained that their relationship was very different from other relationships. Michelle stated that it was one full of love, discovery among many other things. However, they vehemently denied being in an intimate relationship. 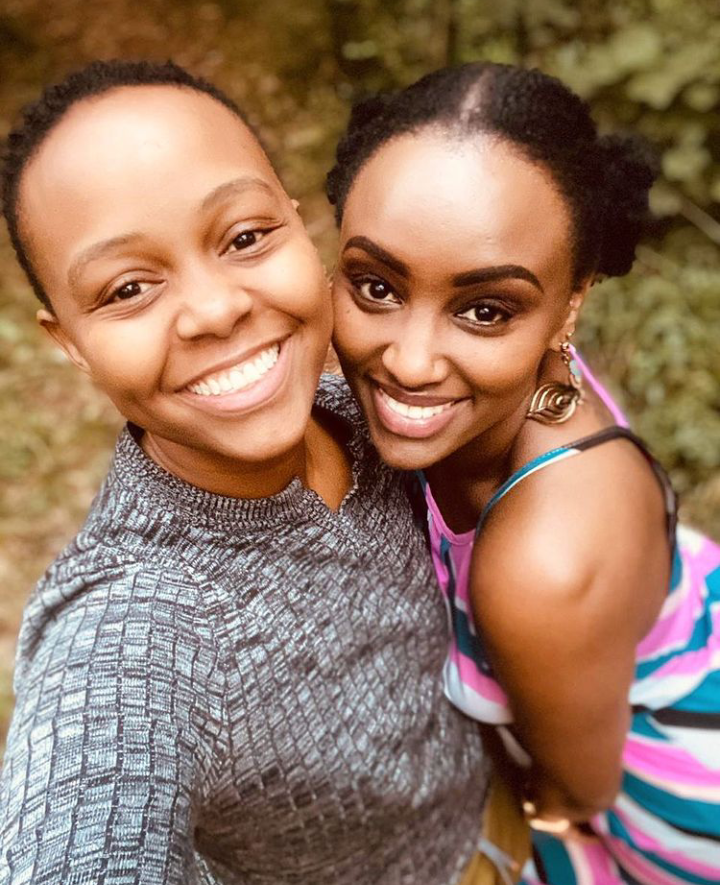 Makena stated that her choice of dressing should never put others down as she had decided to be that way and she would never change. When asked whether she was straight or not, she told Jalango that everyone had made up their minds on her behalf even before she had. According to her, we live in a very close minded society that does not like to accept change or to just adapt to things. She said that she had never told anybody that she was not straight before.

Michelle also claimed that on the issue of dating, men had disappointed her a lot. She said that they had failed her and it was not the other way around. She said that in this society, people could not just be faithful or fit in what she wanted her types to be and thus she was quite hesitant on dating. She even went ahead to say, together with her friend, that men cannot manage her. She however asked men to stop being intimidated by Makena and to shoot their shot. Makena also, on the other hand asked men to stop being intimidated my her and to get their look from Devine collections then they could be able enough to approach Michelle. About whether she would allow a man to approach her and date her, Makena said that it was a non issue. 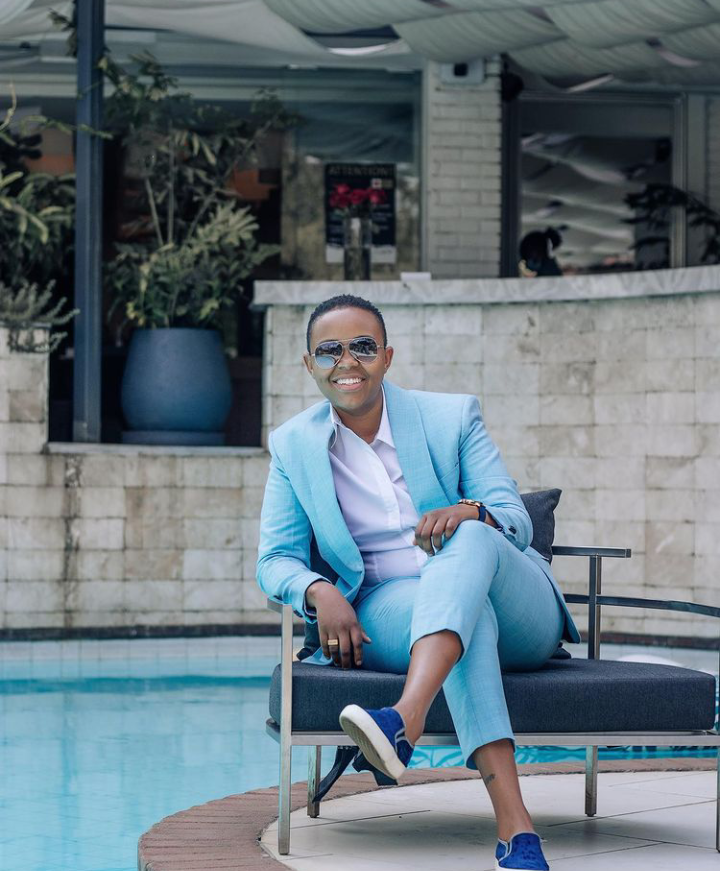