Meet The 'Only' Bongo Artist Who Believed In Diamond Platnumz [Photos] 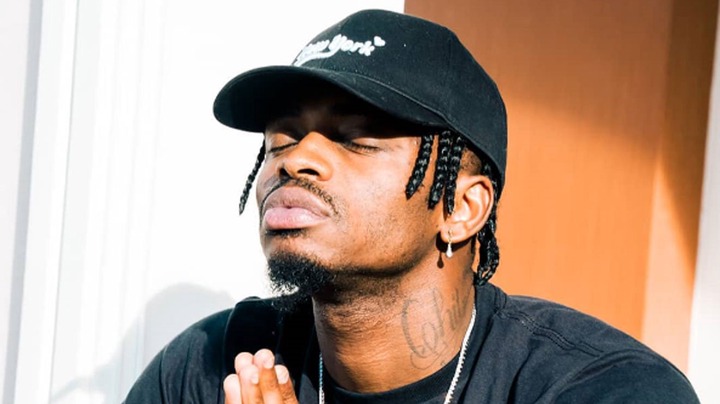 Well, Diamond has been in the music industry for more than ten years. He has produced songs like 'Ntampata Wapi, Mbagala, Kamwambie, Mdogo mdogo' among others. However, many people do not know how Diamond Platnumz succedded in his music career.

Diamond Platnumz started his career when the likes of Z Anto, Kassim and Matonya were dominating the industry. Papa was the producer of Kassim and Z Anto. Diamond Platnumz approached Papa seeking him to support him in his music career. However, Papa was afraid of investing his money on Diamond. He didn't believe Diamond could rise in the bongo industry which was competitive. 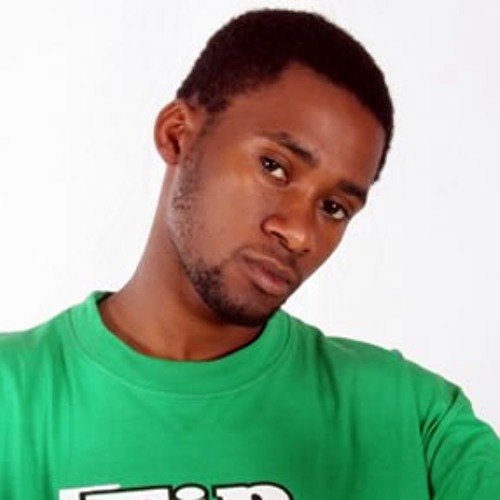 Due o pressure and persistence from Diamond, Papa called Z Anto to come and listen to Diamond and tell him whether he should invest his money on him. Kassim came along with Z Anto. Papa called Diamond so they could all listen to him and see whether he could be given a chance.

Z Anto explains that when Diamond arrived, he was looking neat, well dressed and full of humility. He greeted them with respect and Z Anto liked that. He spoke humbly. They gave him the chance and he sang 3 songs. Z Anto didn't like how Diamond was using a high pitch. He stopped him and told him to sing in a low pitch. However, he liked his singing and so potential in him. 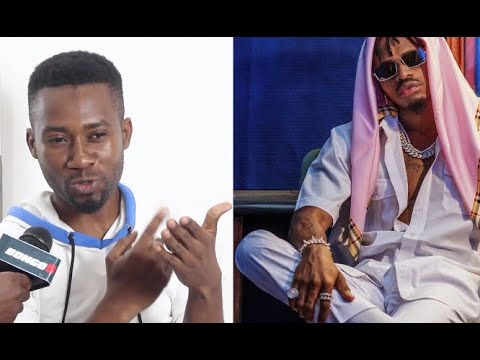 Z Anto advised Papa to invest on Diamond Platnumz. He assured Papa that his money would come back 100%. He further went ahead by promising him that he would give him his money back if Diamond fails to succeed. Whenever they met, they discussed about Diamond. 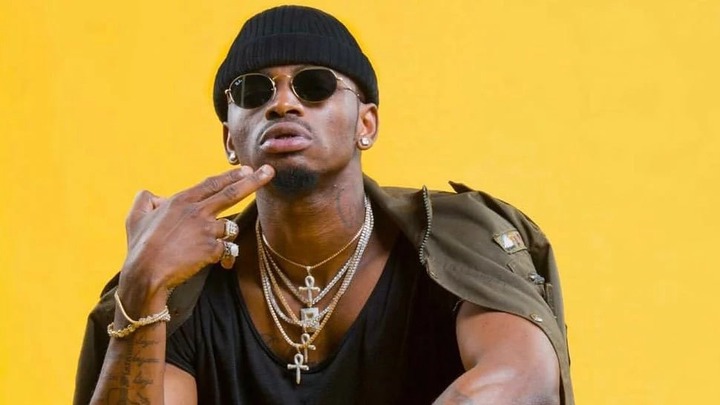 Z Anto came to Nairobi and stayed for more than six months. He was called and told about a young artist who was doing really great in bongo music. When he came back, Papa told him that Diamond Platnumz had really impressed. Bongo fans were in love with his music. Well, it was not a surprise to Z Anto who had already seen the potential that the Diamond had.

Diamond rose so swiftly in his career hence he is one of the best in Africa. He has done collabos with big artists like Rick Ross, Morgan Heritage and Davido. Thanks to Z Anto for making Papa believe in him.