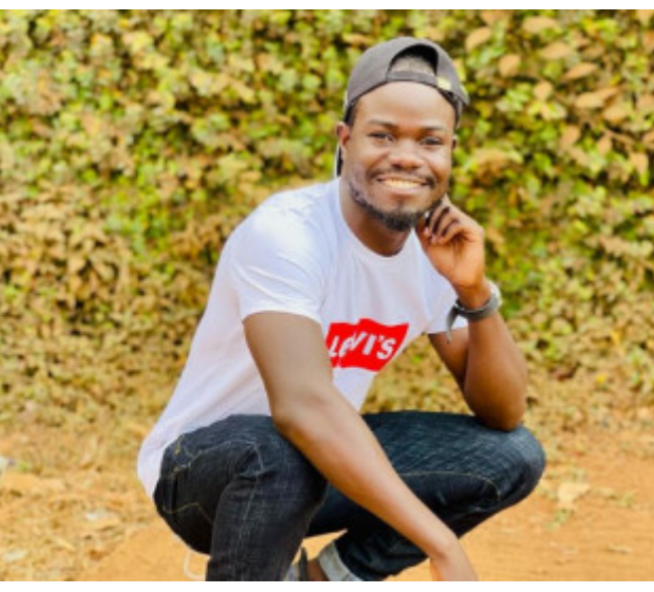 Kendrick Mulamwah has been a talk of the town for many days.This is because of his comedy.

Many knows him for comedy and some are not aware of his other proffession which he seems to also enjoy.

Mulamwah has opened up on how he juggles nursing career and comedy. 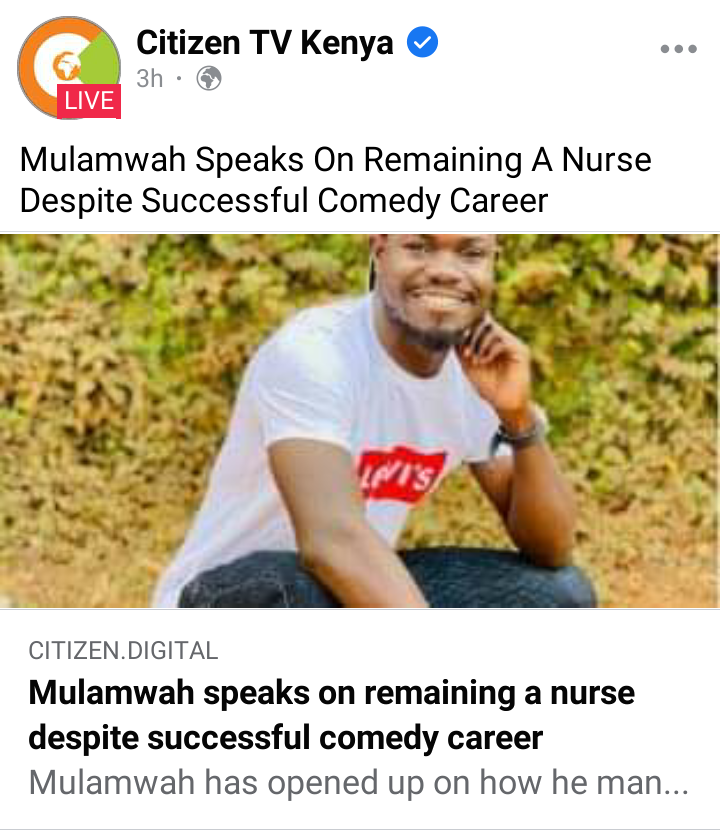 Mulamwah is one of the most followed comedians in you tube due to his comical chracter especially with his skits showing life in the villages.

He recently revealed that he completed his nursing internship at Kenyatta National Hospital(KNH).

He said that he used to juggle the two because comedy was his source of income and he used it yo put food on the table. 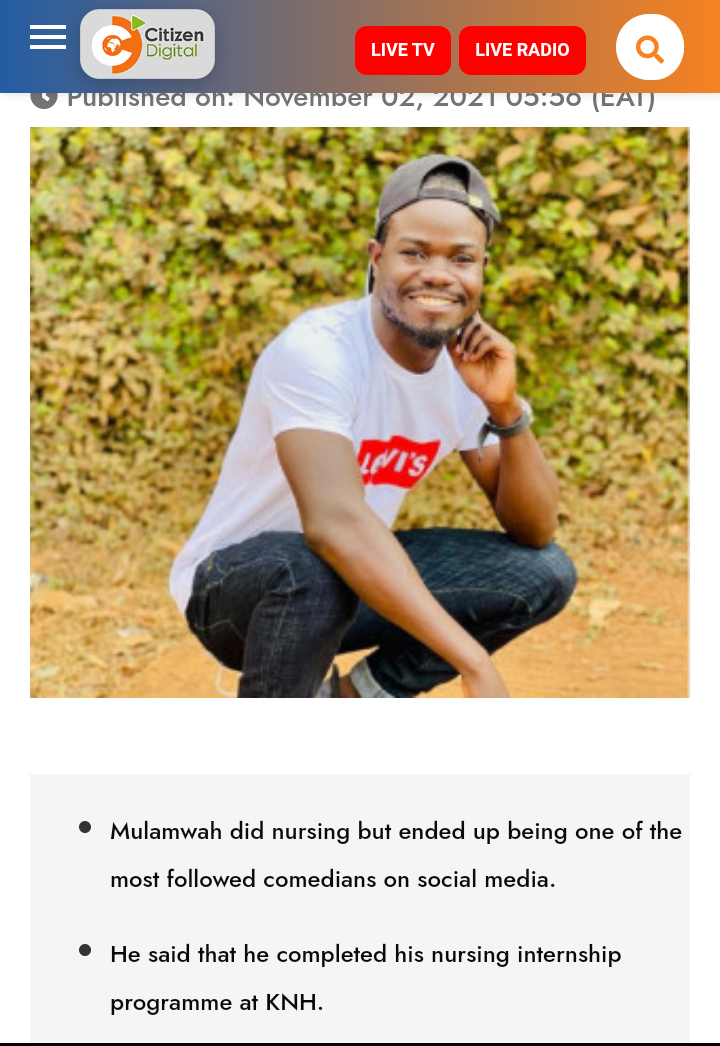 He revealed that different people knows him differently as some knows him as a comedian while others knew him as a nurse.

He admitted that both are working for him and even stated that a time he must be serious in hospital but sometimes he brings in the comical character in him.

Ways To Easily Identify a Person's True Personality Without Their Knowledge

President Uhuru Message To Police After Police Kill Six and Himself Too.

Jose Mourinho Reveals The Best Club He Has Ever Managed