By Usenyo (self media writer) | 1 year ago 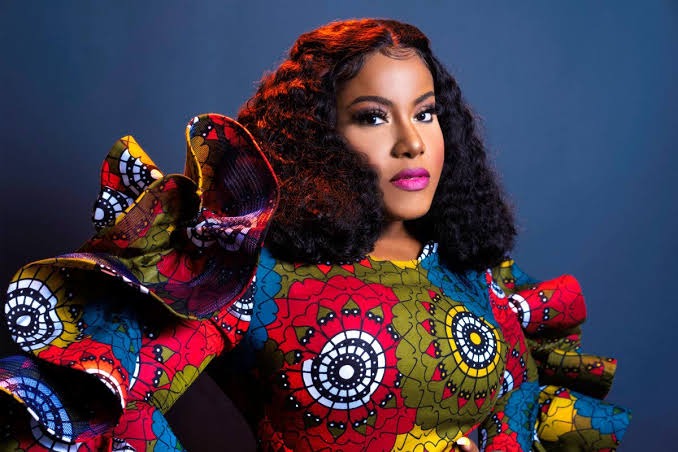 Kiswahili is one of most spoken language in East Africa with majority of the region residents been able to understand each other completely regardless of which country one comes from.

The region in the past decade has grown rapidly in terms of entertainment with various genres such as Bongo flavour, Genge dominating music scenes and threatening to take over the whole Africa at large.

This has attracted musicians from other parts of the continent such as South Africa, West Africa and other continents to learn start their music in the East Africa by singing in swahili.

The region has embraced their songs perfectly prompting some to even produce more than one song and collabos with resident artists.

Below are some of those artists. 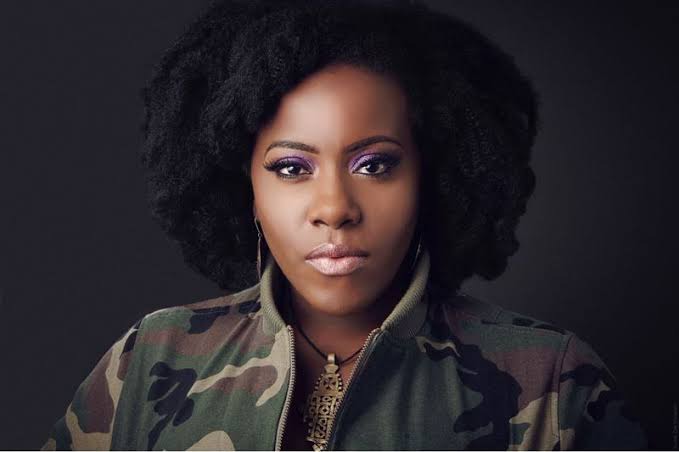 Etana is a Jamaican born dance hall and reggae artist whose real name is Shauna Mackenzie.

She made a music breakthrough globally when she released her songs Weakness in me and love song which have earned her collective 16M views on Youtube.

Etana has recently made a strong step in taking over East Africa Music scenes by releasing an album dubbed Pamoja which has featured various artists such as Wyre(kenya), Nandy(Tanzania) and did one of biggest song's Malaika cover. 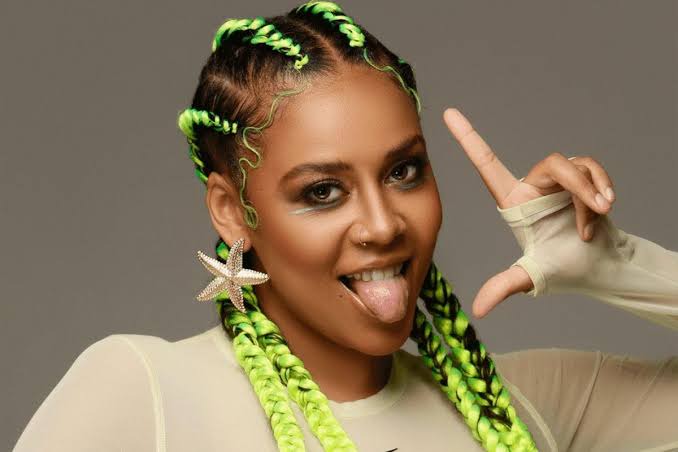 She's mostly known for her song John Cena, which she sang to adore her hero Legendary WWE fighter John cena.

The song she mostly rapped in Kiswahili attracting huge following in East Africa. She went ahead to do collabos with Sauti Sol, Marioo and Darrasa in songs titled Disco Matanga, Mama Amina and I like it. 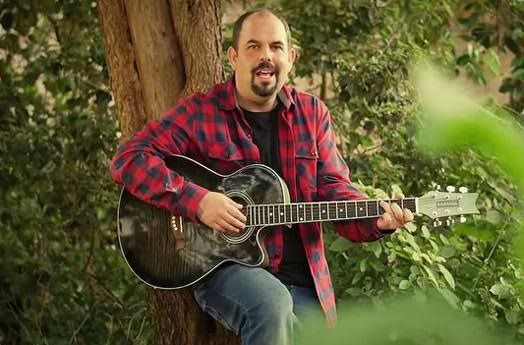 Gilad Millo Popularly known by his stage name Gilad is a 44-Year old pop star born in Jerusalem, Israel. He came to Kenya as Deputy head of mission in the Israel Embassy, based in Nairobi.

He's been in Kenya for more than 20 years which is enough time to learn Swahili language which he now sings fluently.

He has been able to release hits such as Najua ft Wendy, Sema Milele, Swahili girl, Usiende and Nakiahidi which are all love songs. 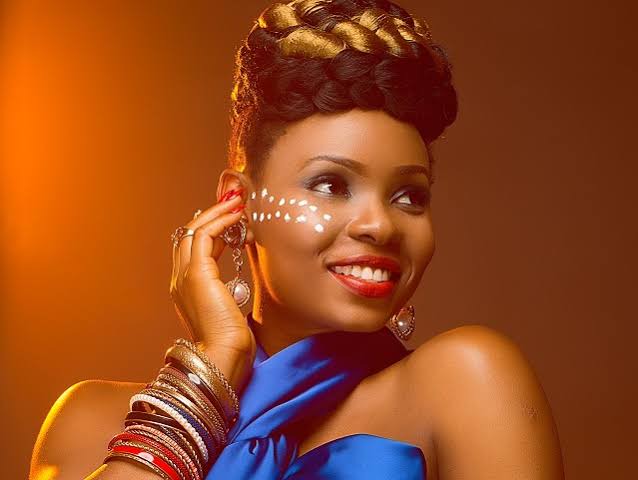 Yemi Eberechi Alade is a Nigerian pop star who made her breakthrough in 2014 with a song dubbed Jonny.

Since then she's cemented herself in music scenes across Africa winning different prestigious accolades such as MTV Africa awards.

She made a breakthrough in East Africa Music scenes when she released Swahili version of her Na Gode hit song. Since then she's released songs With Sauti Sol and Nyasinski both in which she sings in fluent Swahili language.