Check out Kenya's Celebrities with their KCSE scores

By NewsInn.Kenya (self media writer) | 1 year ago 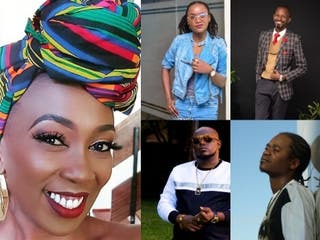 There is this notion among Kenyans who are not Celebrities that those on the lime light were never academic wizards but rather just talented.

That assumption has cemented itself among our your kids who don’t value education as the Key to Successful.But to be honest that’s wrong.These celebrities have their normal education then followed their talents or maneuvered with both at the same time.

Below is a list of Kenyan celebrities with their secondary school grade performance. 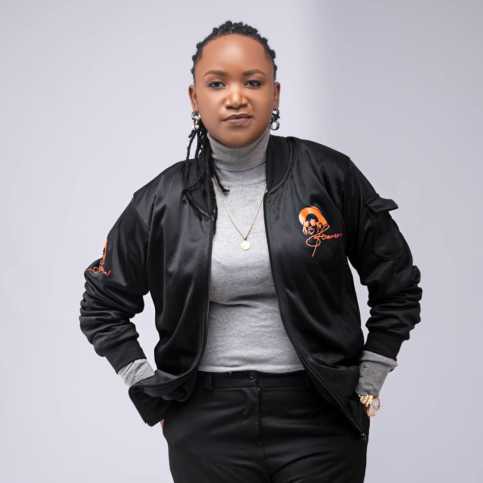 She studied at Precious Blood Riruta and through an interview with Betty Kyallo she revealed that she scored an A- in K.C.S.E.

She wanted to be an astronaut because she was a smart kid. 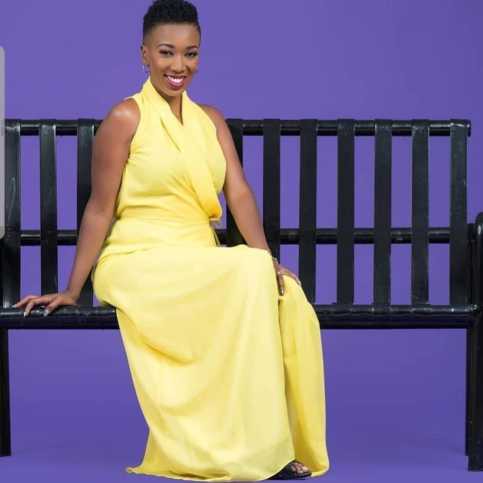 The Wife to Nameless and an alumni studied for a bachelor of science degree and majored in Mathematics.

She has never disclosed fully what she scored but people believe she had an A. 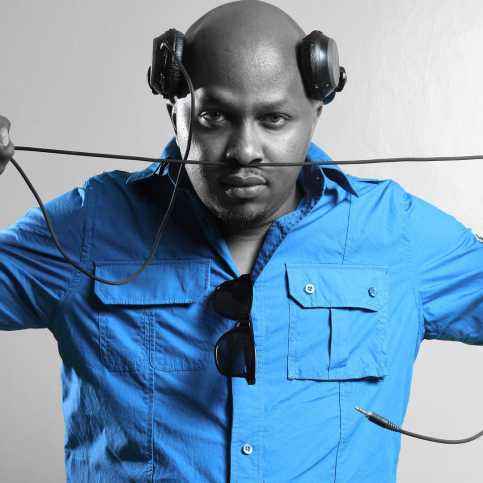 George Njuguna aka Dj Creme scored an A- in KCSE and graduated with a second class upper division Bachelor of science in computer Science from Kabarak University. 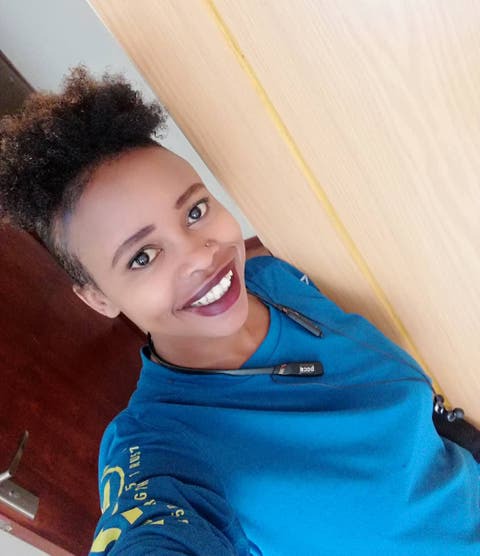 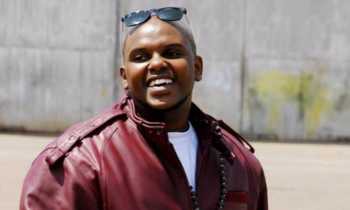 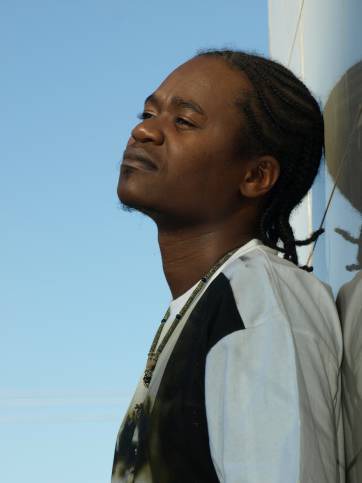 The Celebrated King of Genge Studied at Jamuhuri high school and scored a B+. 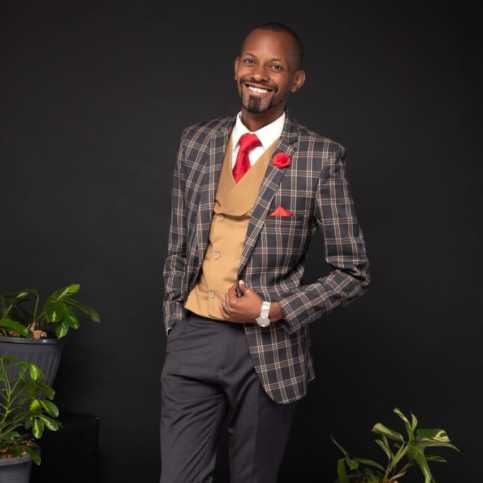 As funny as he may look because of his comedian career, he is also smart.He scored a straight A in his secondary school. 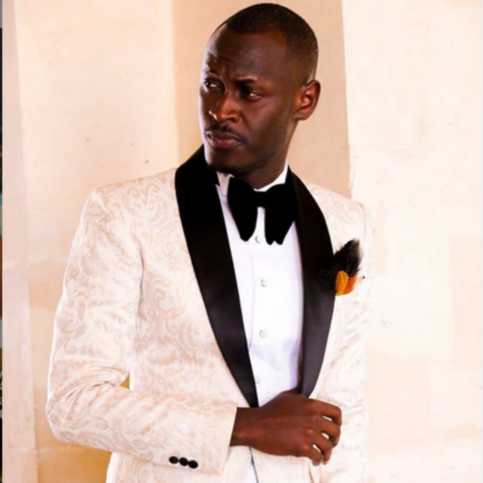 The father of 2 and celebrated swahili rapper was among the top students during KCSE results in 2006 after scoring an A-.

He later joined KCA and graduated with an accounting degree.

Content created and supplied by: NewsInn.Kenya (via Opera News )