Bob Marley is one of the most celebrated musicians and performers of all time. He was born on the 6th of February, 1945. The singer grew up in violence and poverty. 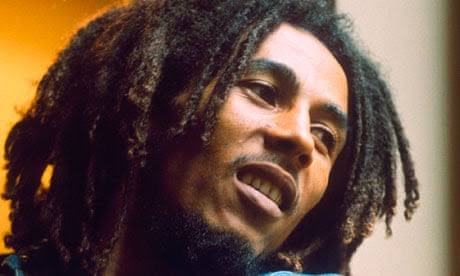 He was just 11 when he moved to Trench Town, one of the poorest slums in Kingston.OnMay 11, 1981, Bob Marley passed away at Jackson Memorial Hospital in Miami, Florida.Doctors said he had succumbed to cancer caused by a melanoma (skin cancer) that originated in his big toe and spread to his lungs and brain.

Oxley is alleged to have claimed the murder of Marley among 17 other assassinations for the American government between 1974 and 1985, at a time when he said the CIA “was a law unto itself.”

Bob Marley was given a state funeral in Jamaica on May 21, 1981.He was buried, after perhaps the most extraordinary funeral service ever held for a popular singer.

The service, held in Kingston’s national arena, was a strange mixture of pop concert and religious ceremony, conducted by the Rastafarians – the sect to which Marley belonged. It was attended by the Prime Minister, Edward Seaga, who gave the remembrance speech, and Opposition leader, Michael Manley, who read the second lesson. Government ministers, Jamaican reggae musicians, and American singers like Roberta Flack, were packed together in a hall decorated with the yellow, gold and red Rasta colours. 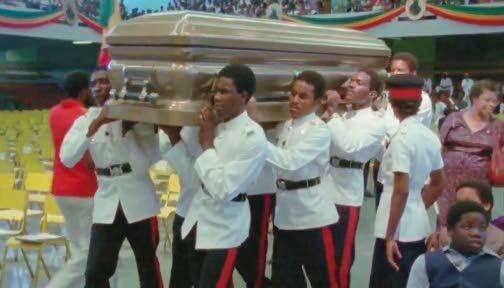 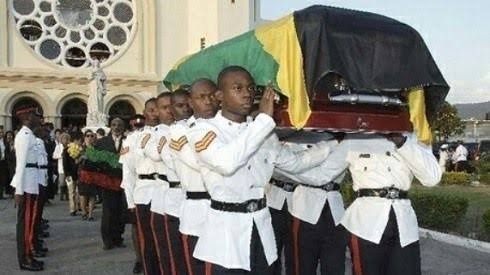 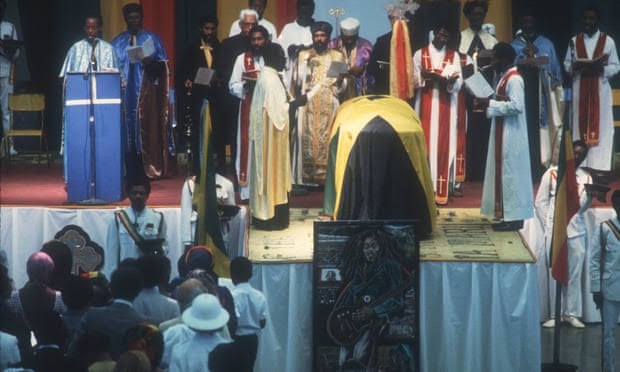