By TiffahWaBlue (self media writer) | 2 months ago

7 years ago, Ali Kiba held an interview with one of flamboyant online Tv shows, Posrah Show. In this show Ali had alot to reveal although fans felt like Sporah was foecing issues on him. Among the issues Ali was foeced to talk about for a long time was on his beef with Diamond. 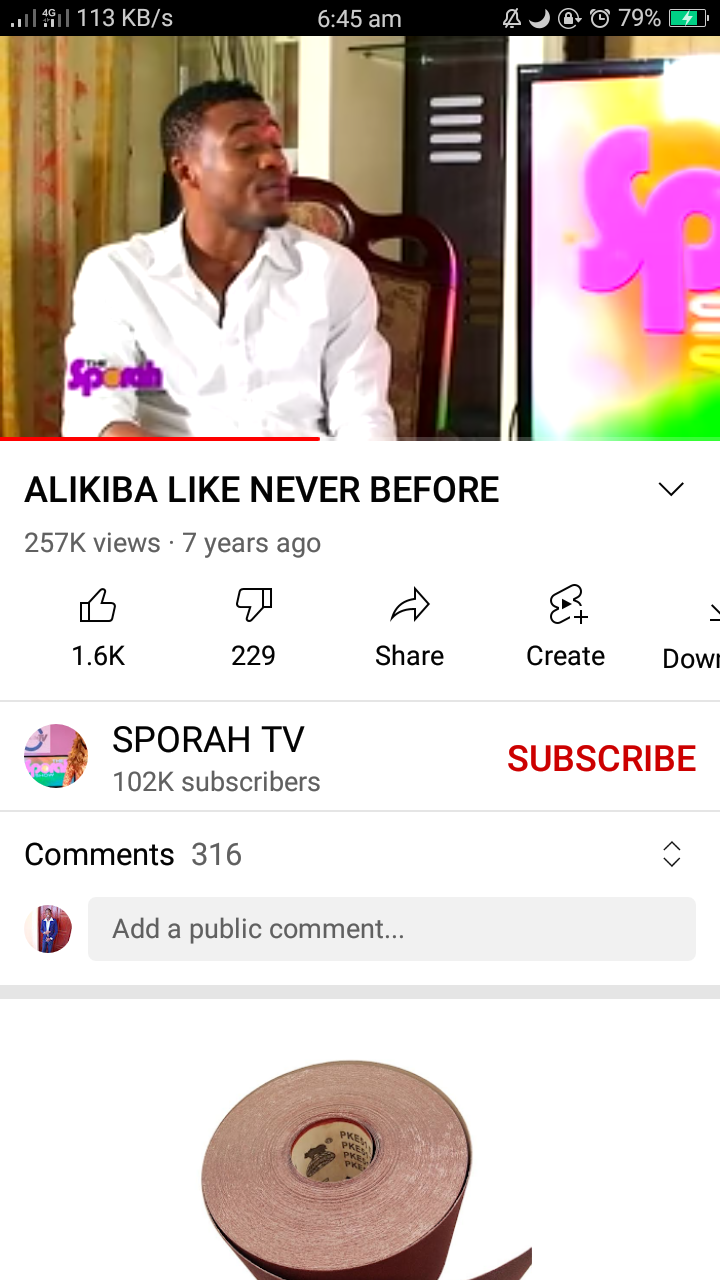 Ali insists that he does not heve beef with any artist. He also states why he had stopped releasing music especialy the singles. He later on goes ahead to explain why and how Diamond wronged him to lead to what is termed as beef. It should be remembered that it is Ali who opened doors of success for Diamond after allowing Bob Junior to record for him at Sharobaroo recordd while he was on his American Tour. By then, Kiba was the president at the label and he was the only one who could make such a decision especially on an artist who had no money to pay for an audio. 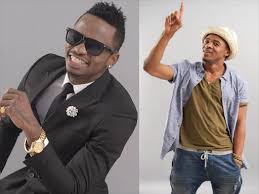 On the miaunderstanding between Kiba amd Diamond, he says that it all began when he started seeing blogs write that Diamond says he is bankrupt and that he is unable to o good music. All this hurt hik but he never took it serious because Oit had been written by blogs and he had not seen Diamond himself say that. He then recalls on visiting his first studio at G-records to say hi to his producer. He found Diamond recording his song, Lala Salama. Ali says that he loved the song and even explained to Diamond how to make it better. On leaving, Diamond requested him to add some flavour on the song which he did out of love. His producer, KGT made the song and surprisingly, upon release, Ali Kiba's vocals had been replaced by Diamond's but with his lyrics. This to Ali was luke being short changed.

The worst part according to Kiba is when Diamond held an interview and lied to the world that Kiba had removed his vocals from his song Single Boy. This pained Kiba soo much considering that he has never done such a thing. 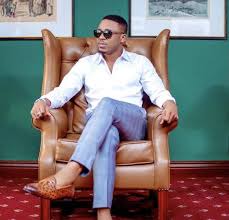 Kiba accepts that Diamond had called him after the song had leaked and gave him certain ideas. But Kiba says, he asked Diamond if they could do another song since Single Boy had already been done by Kiba and Lady Jay Dee. 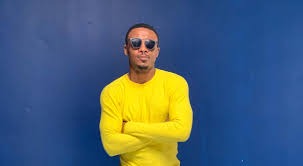 Ali says that after all that drama, he didn't see any importance of having Dimond as a friend anymore and that's when he deleted his number.

Kiba emded the interview by encouraging all the artists to push hard for them to succeed due to intensifying competition amongst musicians in the world.

Content created and supplied by: TiffahWaBlue (via Opera News )