Nicki Minaj or Cardi B, who does it better when it comes to fashion.

By Kimaninj (self media writer) | 1 year ago 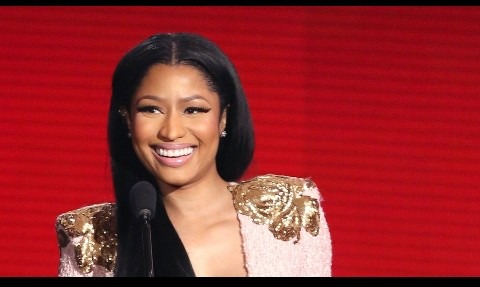 Onika Tanya Maraj Petty is a Trinidadian born rapper,singer - songwriter ,television personality and actress.She is commonly known by her professional name as Nicki Minaj .She is the wife to Kenneth zoo Petty.

Nicki welcomed her first baby boy on December last year. Nicki reffers to her son as "Papa bear".She is yet to update her fans on what name she named her son.

Dubbed as the Queen of rap by several Media outlets,Minaj is one of the most influential and best selling female rapper artist of all time with 137 million records sold worldwide.She has garnered praise for her animated rapping and her song writing which utilizes metaphors double entendres and world play.

Below are some of her adorable pictures: 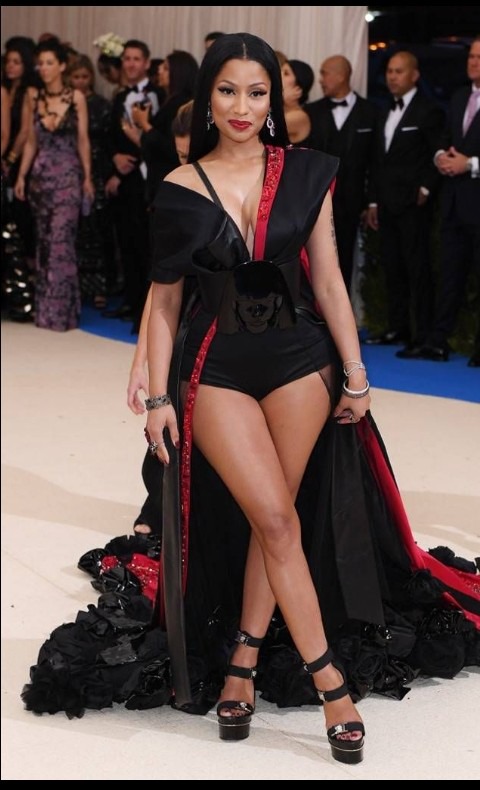 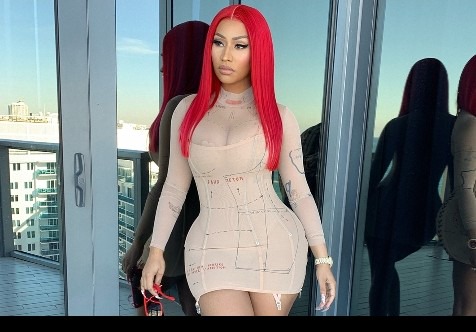 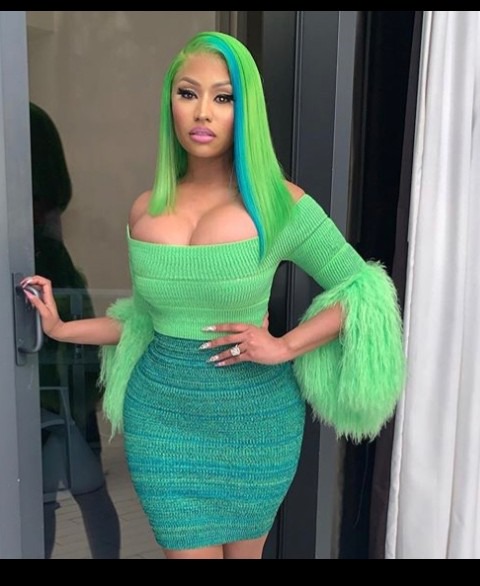 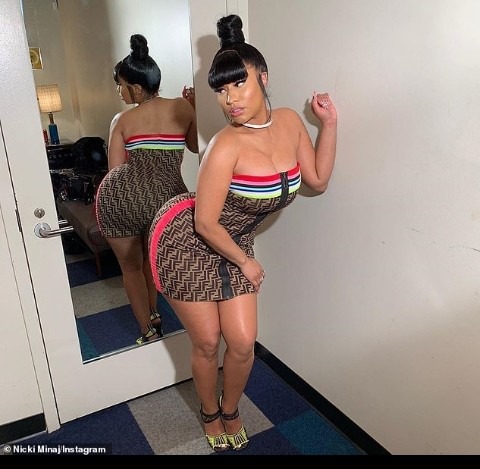 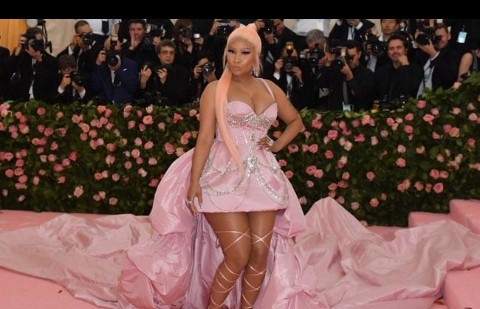 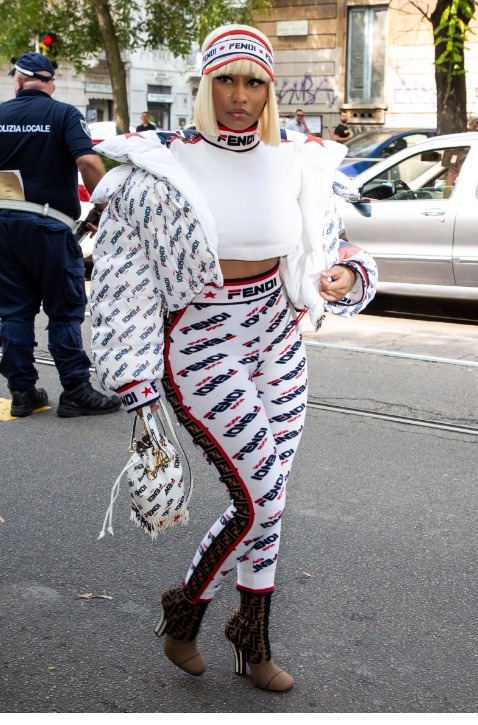 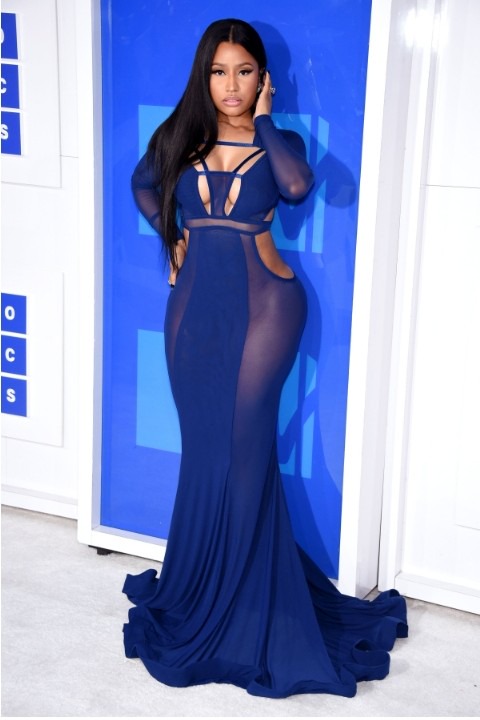 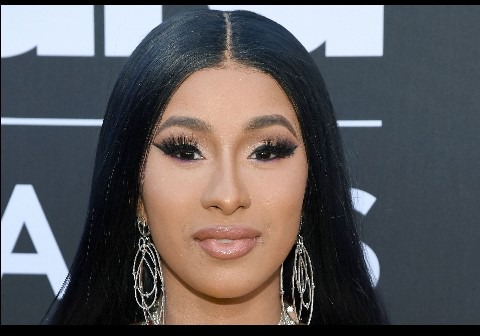 Belcalis Marlenis Almànzar professionally known as Cardi B is an American rapper and songwriter.Born and raised in New York City ,she became an internet celebrity by achieving popularity on Vine and Instagram.

She appeared as a regular cast member on the VHI reality television series and love and hip hop New York which depicted her pursuit of music aspirations.

She is currently married to Offset a member of the Migos music group. They are blessed with one daughter named kulture Kiari Cephus.

Below are some of her stunning pictures: 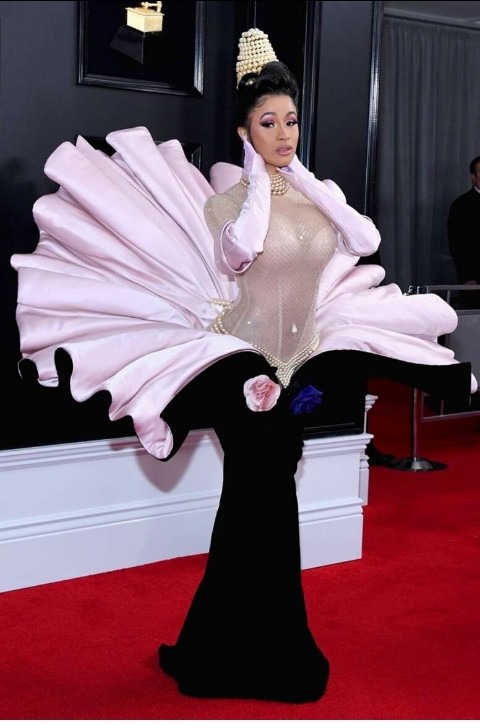 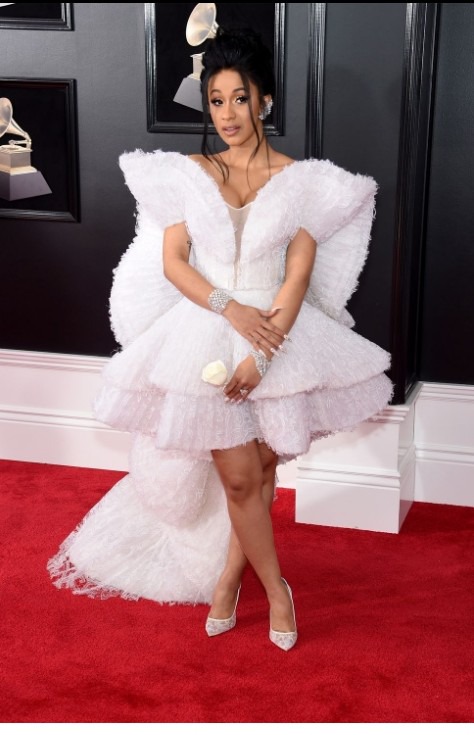 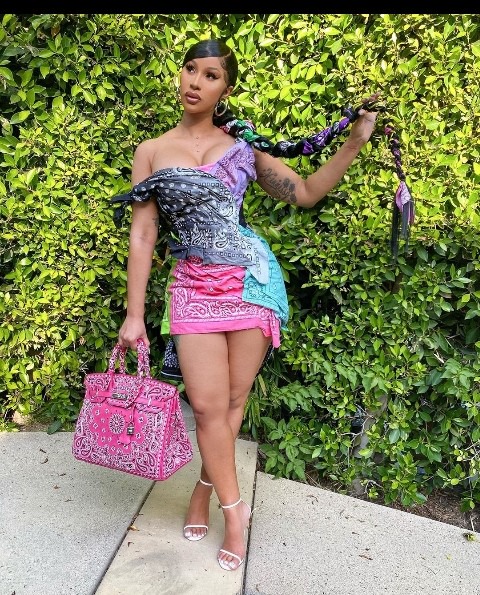 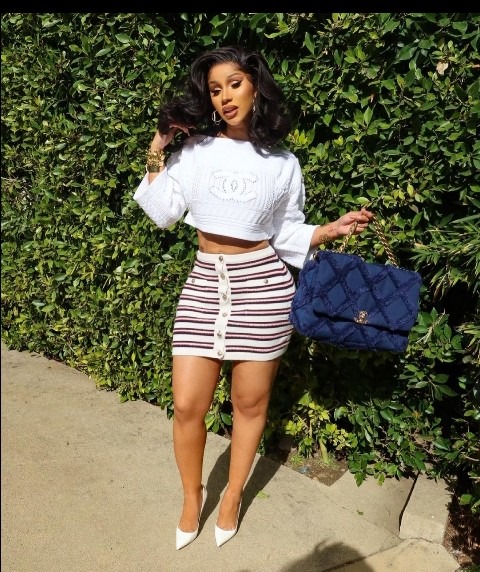 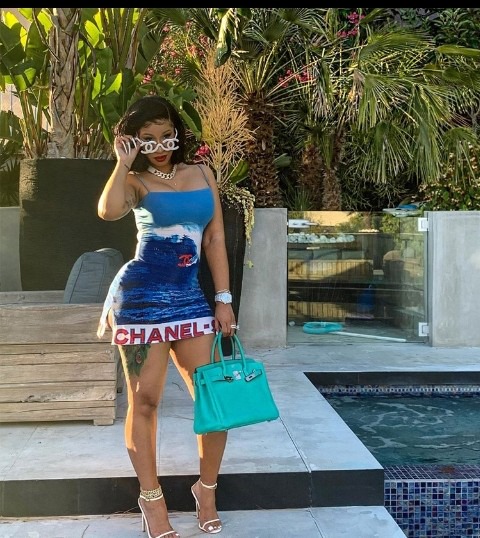 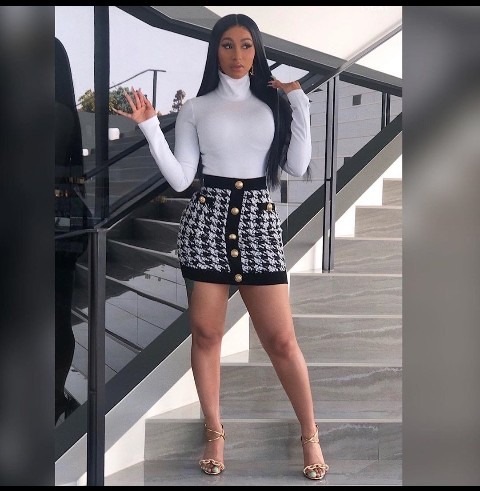 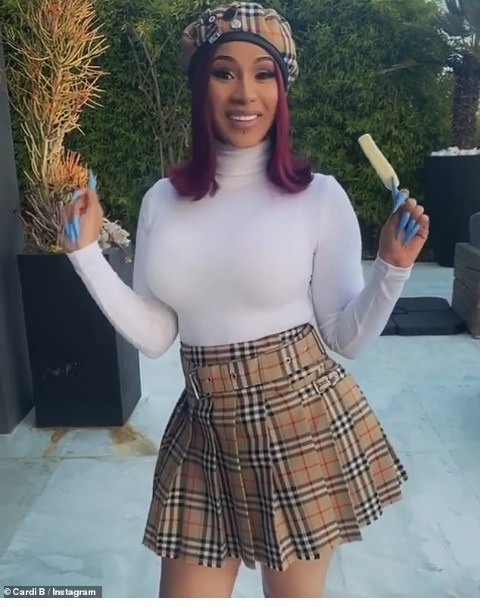 Content created and supplied by: Kimaninj (via Opera News )