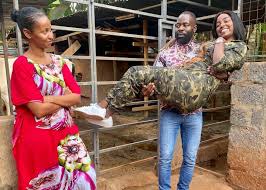 The current local show,Zora has had a lot of followings due to the good actors that is has and the thrilling episodes.One of the actors,Robert Agengo who goes by stage name Fella has confessed that in deed he is addicted to Marijuana.He has said that this began back in late 1990s when he was in primary school.He has said that when he was in class eight,he took tea that was mixed with bhang having been prepared by his girlfriend.

"I started taking bhang in 1998.That was before I joined secondary school.I know the old men who also smoke marijuana" said Agengo.He further added,"I had taken bhang at class eight where it was boiled by my girlfriend and I could drink it".He has said that since then,he has never got any bad effects from his action.He has said that people who get effects are those who mix up the drugs.Radio Jambo has revealed this. 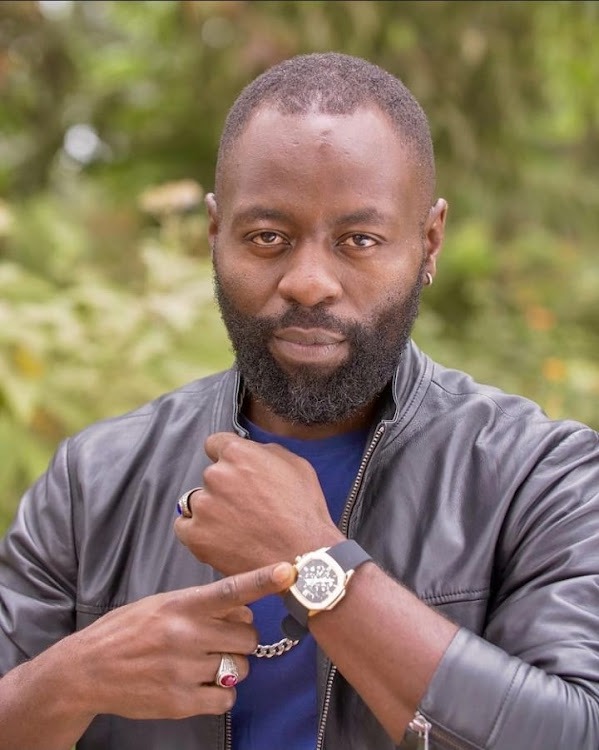 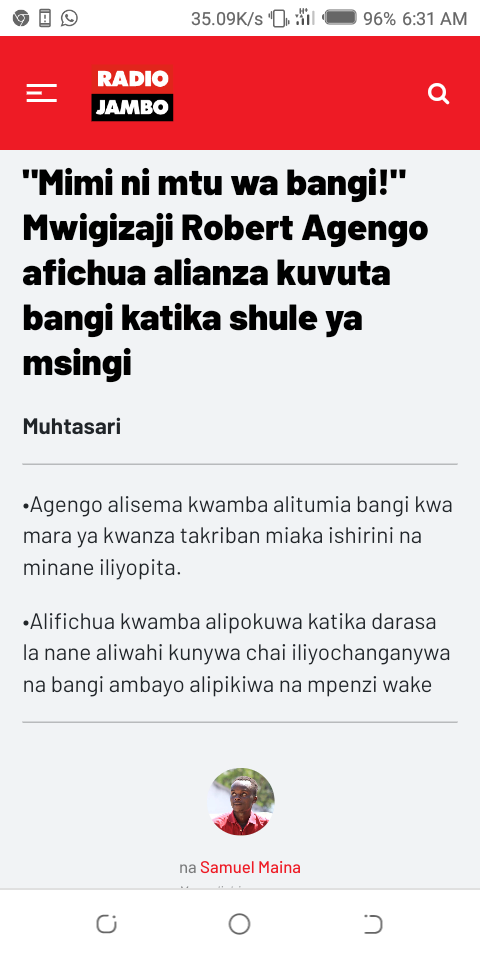