Do you remember Fela? If you even don't have a clue of who this person is, then it simply implies that you have not been a fan to citizen TV and it's drama series particularly after the seven o'clock news in the evening.

Just to bring a short insight to the few who don't know about Fela, he is a character in a drama series which used to air every weekday as from 7:30 pm at citizen TV. 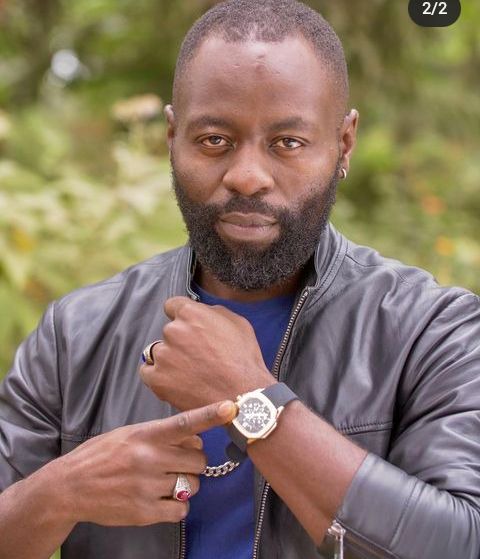 In the drama series, Fela was the husband to the main character, named Zora and to say the least, he gave her and their baby boy lots of psychological trauma. 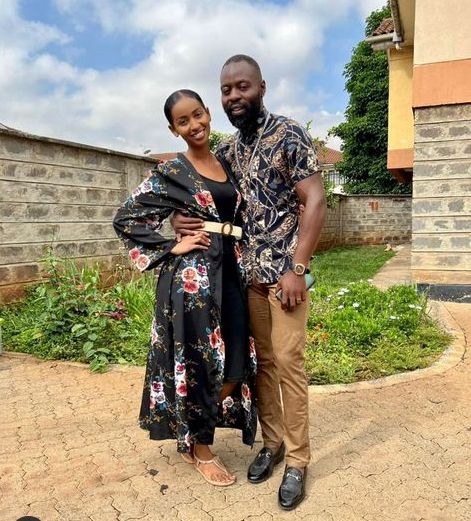 At the beginning of the play, Fela could be seen getting extremely drunk and bringing home several other woman while his wife was still there. It reached a point where he became physically abusive and His wife, Zora could not take it any longer. This forced her to move out of the house.

She later could come back as the series progressed but she fell in love with another man, Madiba although they did not eventually end up getting married. Her Husband, Fela was arrested due to a series of crimes he committed and was sentences to serve life imprisonment. 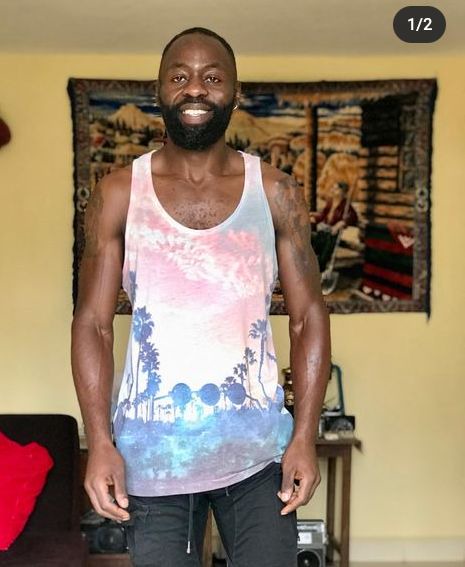 Surpringly, Fela, whose real name is Robert is a person who never drinks alcohol according to recent reports about him. The talented Fela has featured in several local films and his beauty has seen him become a darling to many women. A claim which can be supported by him having several baby mammas. 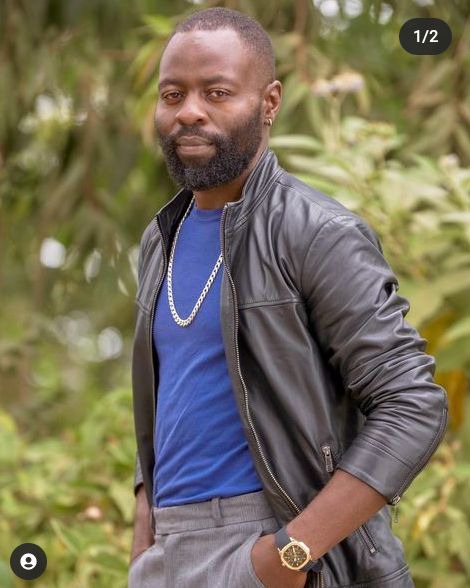 We managed to get several throw back photos of Fela and you can't believe it is him back then. While acting in Zora, Fela had short hair but in these pictures as obtained from his Facebook page and Instagram account, he is seen with long hair and dreadlocks.

You can view the photos below. 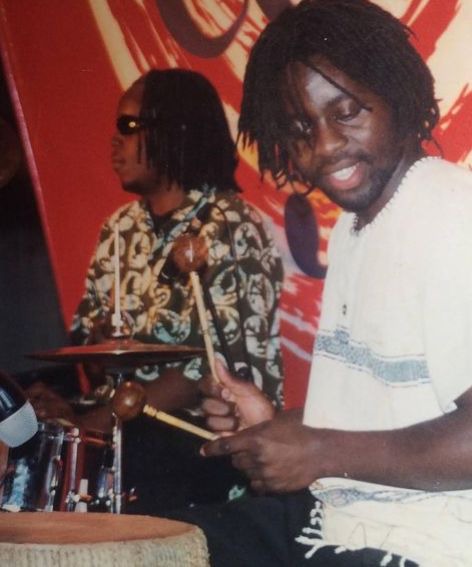 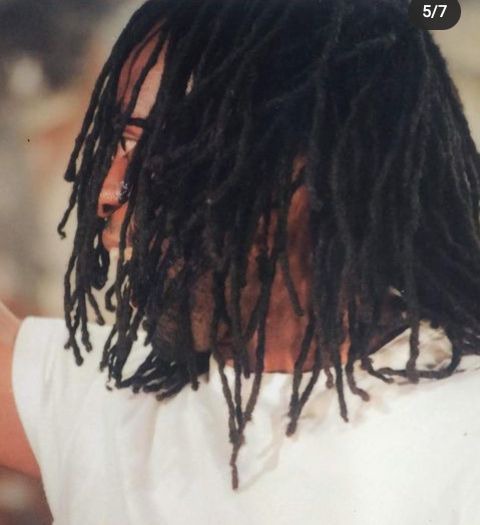 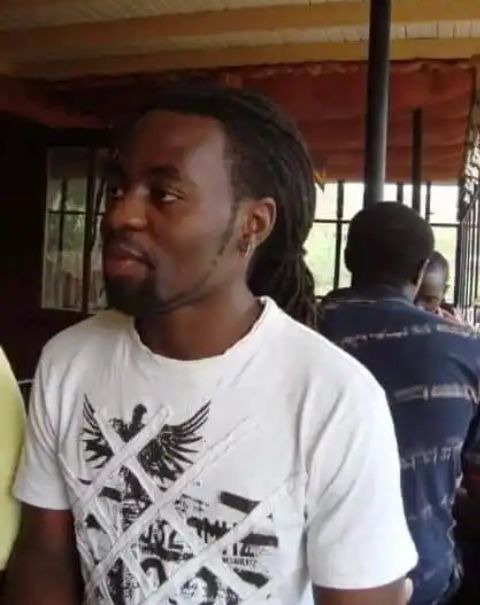 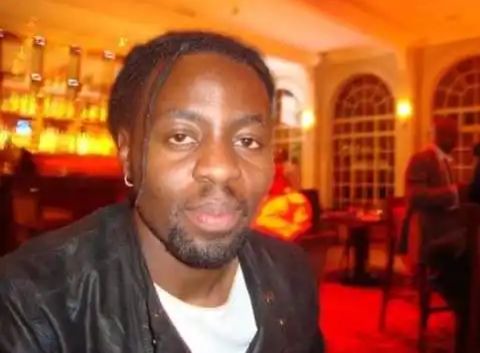 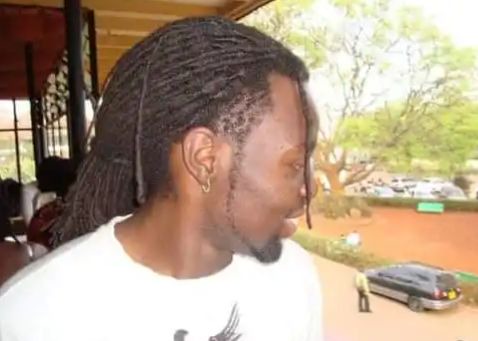 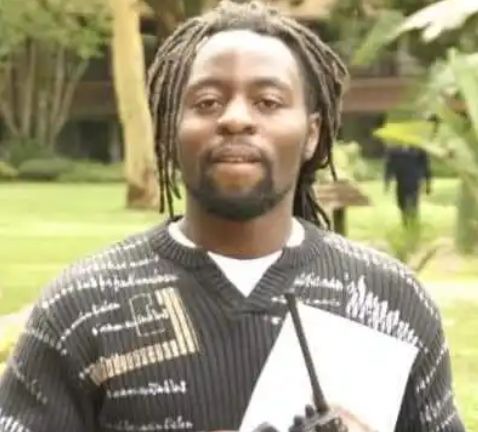 "Not Everyone?" Raila Odinga Reveals The People Who Will Be Receiving The Monthly Sh. 6000

Morning Grief As A Student Dies After A Lorry Overturn Falling On Her.

6 things that happen when you find the right person