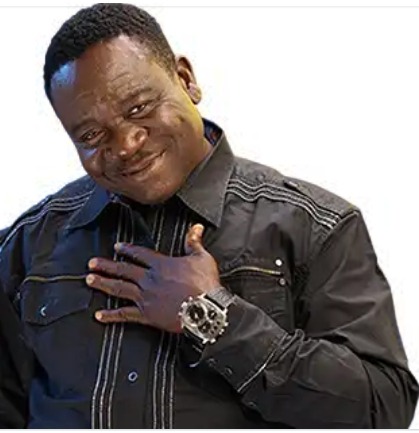 John okafor is one of the most funniest actor who started acting long time ago in Nigeria, he is popularly known as Mr. Ibu because he likes acting as a stupid and hilarious man who has distance himself from the reality. 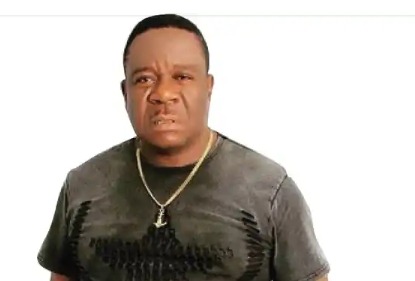 John okafor went to stay with is brother in 1974 in Sapele town because of the death of his father, he was very young and unable to fend for himself. He started doing manual work so that he could at least get some money to sponsor himself at school and also to take care of his brother. 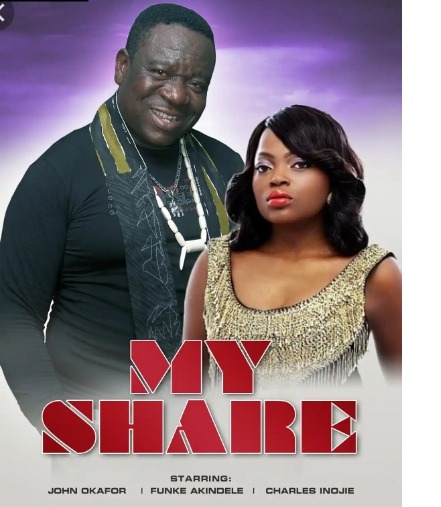 John Okafor after finishing his secondary school was admitted in the college of education called Yola, it was situated in Lagos, he wanted to do education because he was a very ambitious young man but luck was not on his side and a few years later he dropped out of school because of financial difficulties. 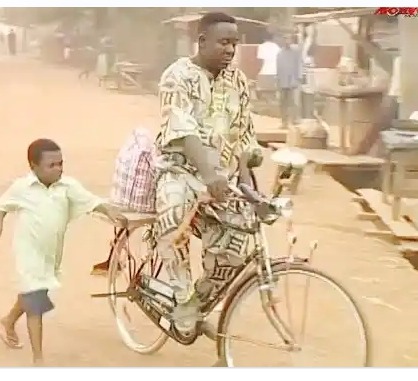 John Okafor later on decided to go back to school, he joined Institute of Management and technology which was located in Nigeria because he had worked very hard to raise school fees and he was financial able by that time.

He decided to join acting and one of his greatest hit movie is called Mr. Ibu and his son which was released in the year 2004 in Nigeria, the movie was great because he acted with Osita Iheme who happened to be his troublesome son in that movie. How funny is that movie? You can just imagine the combination of the funny Mr. Ibu and the cheeky Osita Iheme in a movie, truly that is the movie to watch.

Of late he is one of the most paid comic actor in Nigeria because he has acted in over 200 movies in Nollywood and in majority of them he won the award for the best actor.