They Are Suffering | How Kenyan Celebrities Are Struggling Behind The Scenes

By KevinGatesKenya (self media writer) | 14 days ago 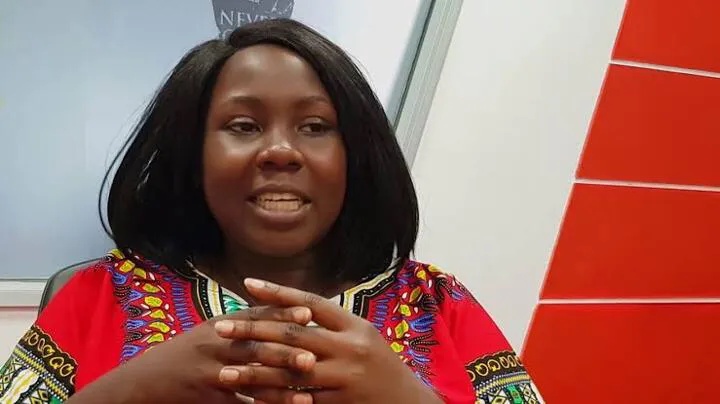 Everyone loves fame. The feeling of getting thousand of reactions on your posts feels amazing. Well, do people get to understand the struggles celebrities go through? This article will discuss in- depth matters of celebrities, and the struggles they go through everyday despite holding big names in the public eye.

Financial Crisis In the Celebrity world

When people hear of big people, they have a certain image in their heads of the amount of money they have. People do not realise that you can have a huge name and lack money. For example, when Eric Omondi made a debut on Churchill Show, he became famous and everyone in Kenya knew him. He was cracking so many jokes, and he was able to have a huge fan base in the country. 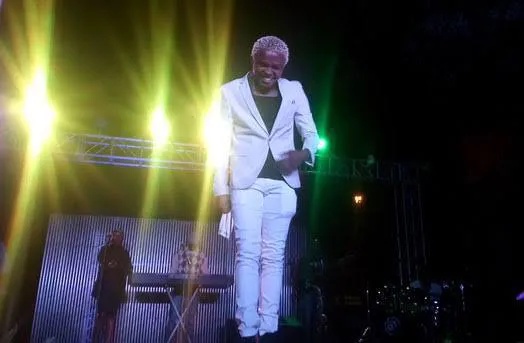 Eric Omondi revealed that despite the big name, he was still languishing in poverty because he had no source of income. The amount he was earning from Churchill Show was not enough to cater for his bills. It was difficult for him, yet the public had a different image of him. Celebrities face struggles as well. They get sick, go broke and even have broken marriages and relationships. They are not perfect. They are human. Sometimes when you lack a car and you are a celebrity, people will be wondering how that is possible. Well, having a big name does not mean that your bank account is full.

When a celebrity is called to advertise for a certain brand, it is always a win for them. They are usually happy because of the money that they will get when advertising. Well, it does not end well always. A brand is a brand. Sometimes, a brand may call you, and when you are fully prepared, you find that someone else took the opportunity just before you arrived. Well, this happens rarely though. Brands always think that they are doing the celebrities favours, and that is why some of them pay them pennies, or rather less than what they deserve.

Sometimes, they may delay to pay you or not pay you at all. The pain of working and not getting paid is unexplainable. They end up giving you excuses and later decide not to pay you at all. Comedian Njugush is a victim. He once worked for a brand but it did not pay him. He had his expectations, but was later disappointed because the brand conned him. Many other celebrities fall victims, only that they do not talk about it. There is a lot of conmanship in that line. Sometimes brands do not pay you what they promised. They give excuses like, " we did not make money this month" or " we made losses" , and this is something that wasn' t part of the initial talk. Well, it is funny because as a celebrity working for that particular brand, you cannot do anything about it, moreso if there was no contracts that were signed. It is also tricky because celebrities do not have a specific salary. It keeps on changing. This makes their money unbudgetable. 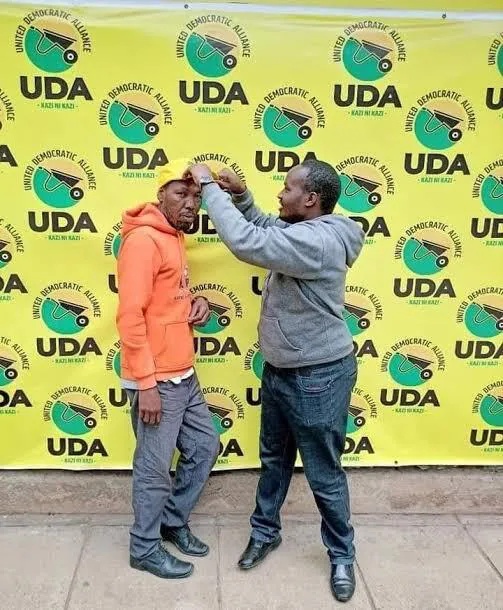 Why Celebrities Do Not Speak Out When They are in problems

Sometimes when celebrities find themselves in situations that need immediate help, they do not know how to approach help. Well, this is probably because they are not sure how the society will take them because of the status of their names. Their names keep their mouths shut. This is the first problem. The second problem is the fact that they fellow celebrity friends are suffering from the same issues.

You cannot ask for relationship help to someone who is experiencing the same. It is pretty hard. Others feel that when they open up, their friends may judge their situations. Judgements are every common in the celebrity world. Majority of these celebrities do not feel appreciated by the public with the kind of jobs they do. It' ll make it worse when they have a problem, because they will tend to think that this will increase the hate. Socialites are judged a lot. For example, someone like Vera Sidika, a Kenyan socialite has always tried as much as she can not to speak about her flows, because fans always call her hurtful names. 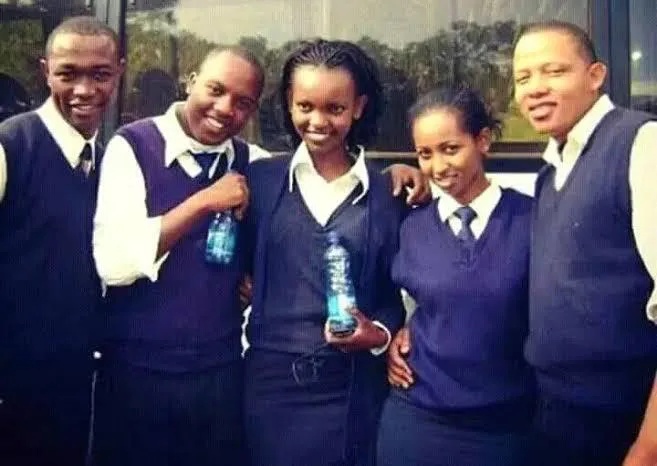 How The Kenyan Government Should Intevene

Governments should come into their help by financing some platforms that will bring together more talent. The government should also declare depression a national disaster, because majority of the people who are affected are the celebrities. When things do not work out, they find themselves in a very disturbing state, of rather, they get depressed. Depression is dangerous. It is a disease that is killing talents. It ends lives through suicide. The government should come out bodly and fight issues related with mental health.