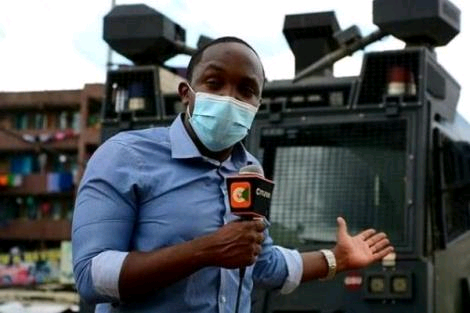 He is a crime news reporter and news reporter at Citizen Tv. The celebrated TV news anchor Hassan Mugambi happens to be among the few male news anchor who make women follow news just to see him. With his well - built body, the news anchor finds it easy to find suitable outfits that compliments his appearance. 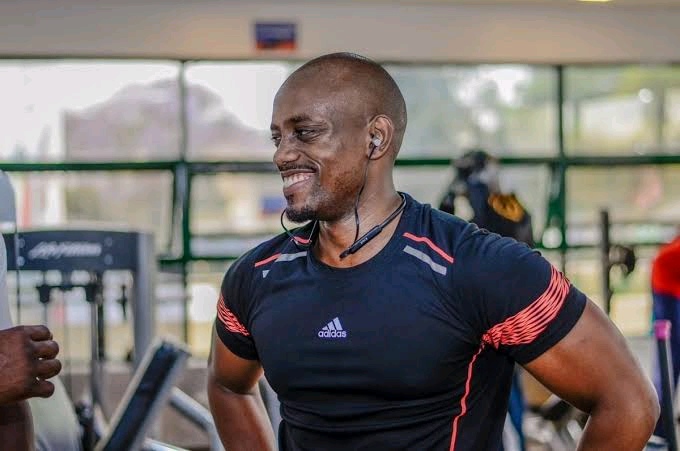 Bernard Ndong is a sports Journalist and news anchor at Citizen Tv. Bernard Ndong is a girls favorite following his gym body. At one time a Muslim girl publicly confessed her undying love for him and was willing to do anything to win him over. 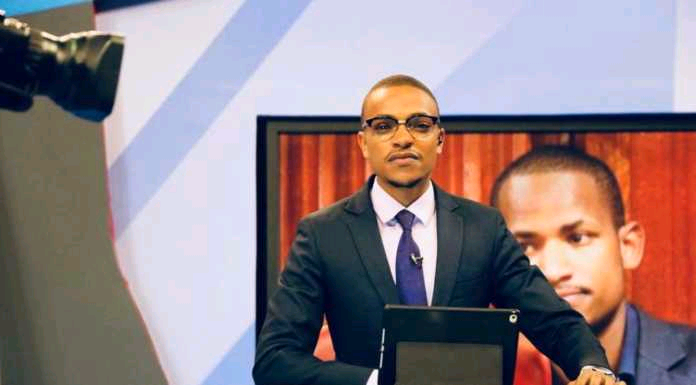 Jessie is a news anchor at KTN News and Betty Kyalo's replacement after she moved to K24 and later sacked. Jessie is a former presenter at KU TV owned by Kenyatta University. 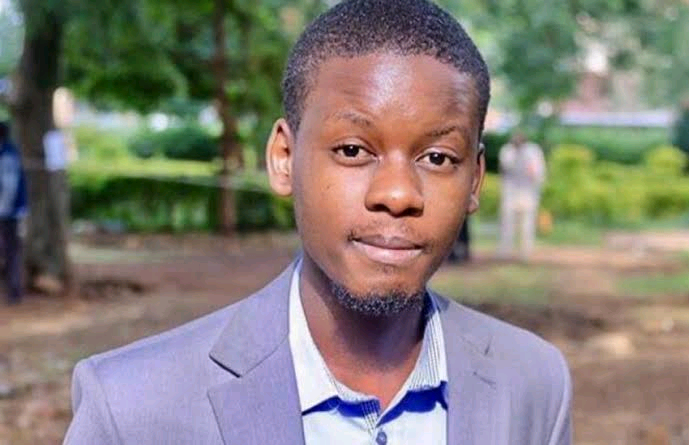 Timothy Otieno is one of the youngest journalists in Kenya aged barely 25. Timothy Otieno's eloquence and a unique way of covering stories especially those of human interest have always kept people glued to their television screens. The Moi University alumnus always gets girls talking whenever he posts a picture in his social media accounts.

Dan is a business news anchor at NTV. The Journalist who is however married always excites kenyan ladies when he is anchoring news. 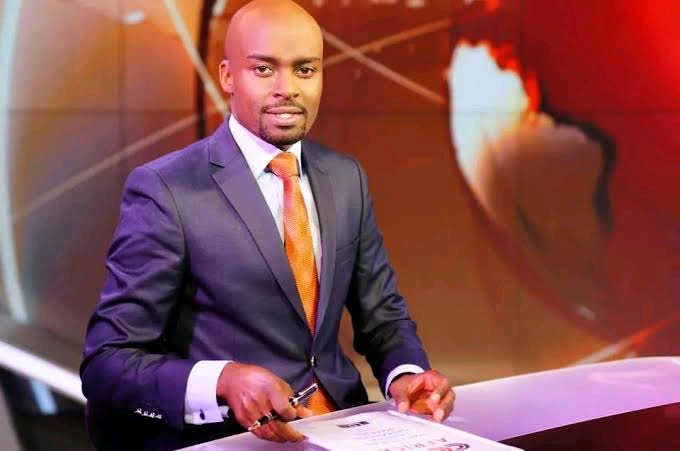 Mark Masai is a Kenyan media person, TV journalist, and presenter. He is one of the most popular TV personalities in Kenya today. He is a pure example of a successful media personality that went through so much before getting to where he is right now. The ladies man is however married to his long - time girlfriend Fiona Nduta. 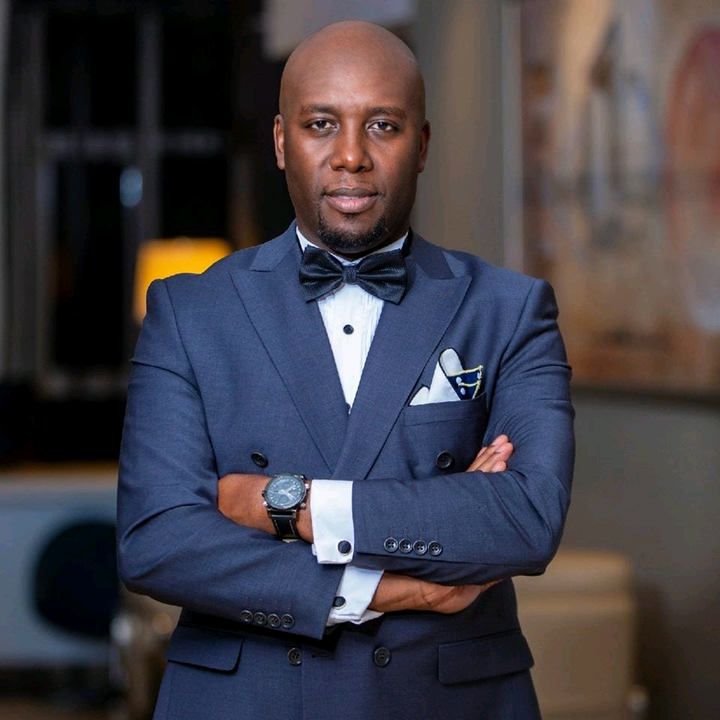 Dennis Okari is one of the most private television news anchors and investigative journalists in Kenya. He was at one time married to one Betty Kyalo but separated months later. Okari is now married to Naomi Joy.

Content created and supplied by: Kevins01 (via Opera News )