Everything You Should Know About Jet Li

By Davismbugi (self meida writer) | 11 days 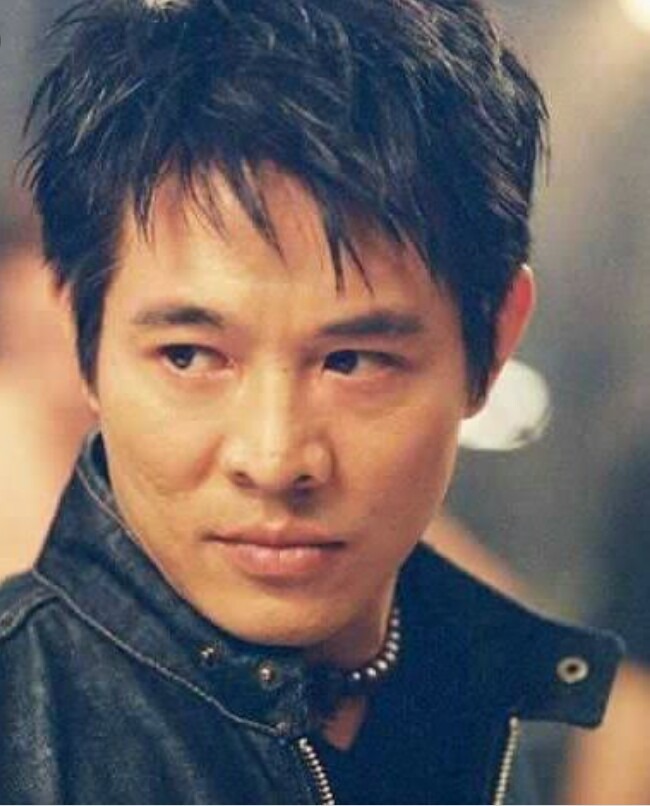 Jet Li was born on 26 April 1963 at Beijing, China. The name of his mother name is Zhang Fenglan while the name of his father is Li Qingquan. In 1971 Jet Li entered a summer sports program and he was randomly assigned to a martial arts class. At the age of 9 he received an award at the first Wushu competition that was held in China. Li started his acting career in 1982 when he was just 19 years old. Li first married Qiuyan Huang in 1987 but they divorced on 1990, he later married Nina Chi Li in 1999. Li has two daughters with his first wife and two daughters with his current Wife.

Li is a martial art expert, some o the martial arts he learnt include wushu, taichi, Chinese martial arts and so many more. He has an estimated net worth of about 200 million dollars making him one of the richest actor in the world. Some of the awards Li has received are; Film critics awards in 2008, Shanghai film critics awards best actor 2008 and Hong Kong film critics society for best actor 2006. Some of the best movies for Li are; Hero, Fearless, Ocean heaven, The first legend, Once upon a time in China, Tai chi Master, Last hero in China, Shaolin temple, Unleashed and Lethal weapon.

What You May Not Know About The Collapsed Kangemi Flyover That Has left Many Injured.

The Largest Country in The World That no Single River, Here is How They Get Their Water

Several People Injured After Wall Around Fly Over Collapses in Kangemi

The Fish Harvesting Is Slowly Diminishing, Here Is Some Of The Reasons:

Opinion: Meet The Most Life Threatening Meal in The World; Kills Every Year But People Still Loves It