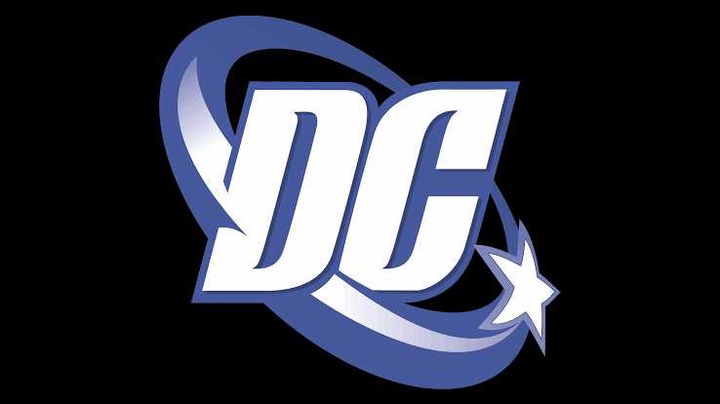 If you love movies and tv shows we can say that all productions have their best types/genres of the shows produced.For example;how HBO is commonly known for their historical or epic series,CW for their fictional dramas e.t.c.When it comes to action movies or animations we have Marvel and DC comics.

All DC comic's, warner's bro production from animations,movies or their action tv shows are good, but there are those movies that we can watch over and over and never get bored with them right?We are just going to state the five we consider the best of their movies.One thing's for sure,it won't be as easy as we think. 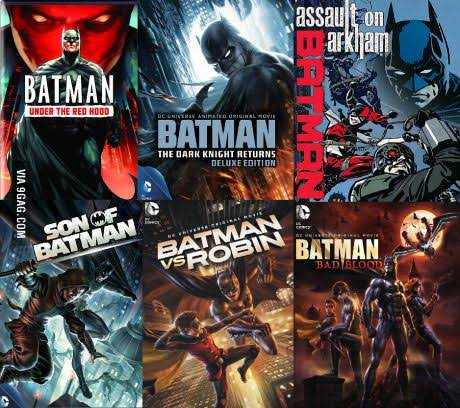 There are so many batman films all thanks to DC comics.Batman,a superhero character,who we all know that he is from Gotham City.According to Gotham,a tv show with complete five seasons,gives us the background story about Bruce Wayne,who becomes Batman.

Some of the films include;

Batman Gotham by the gaslight 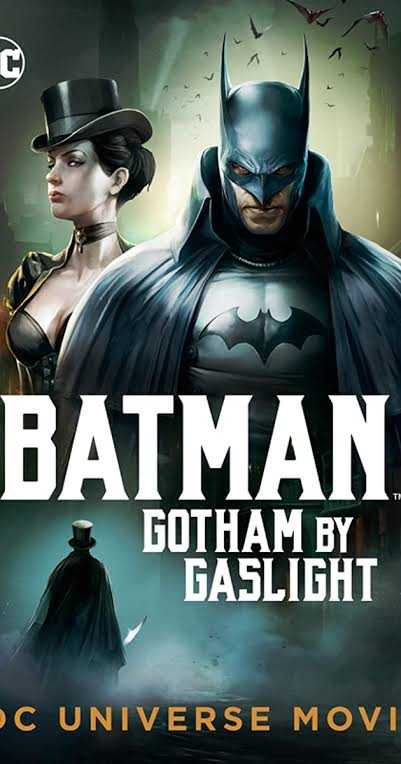 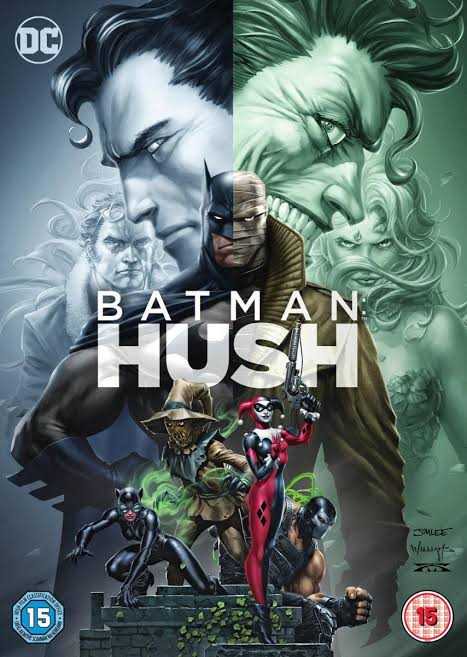 Batman under the red hood 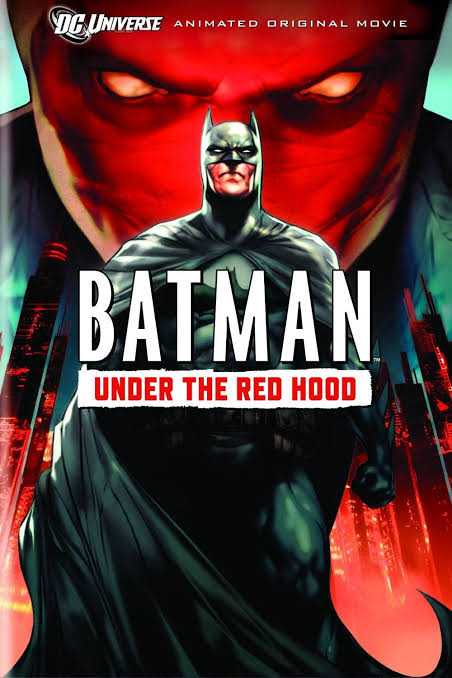 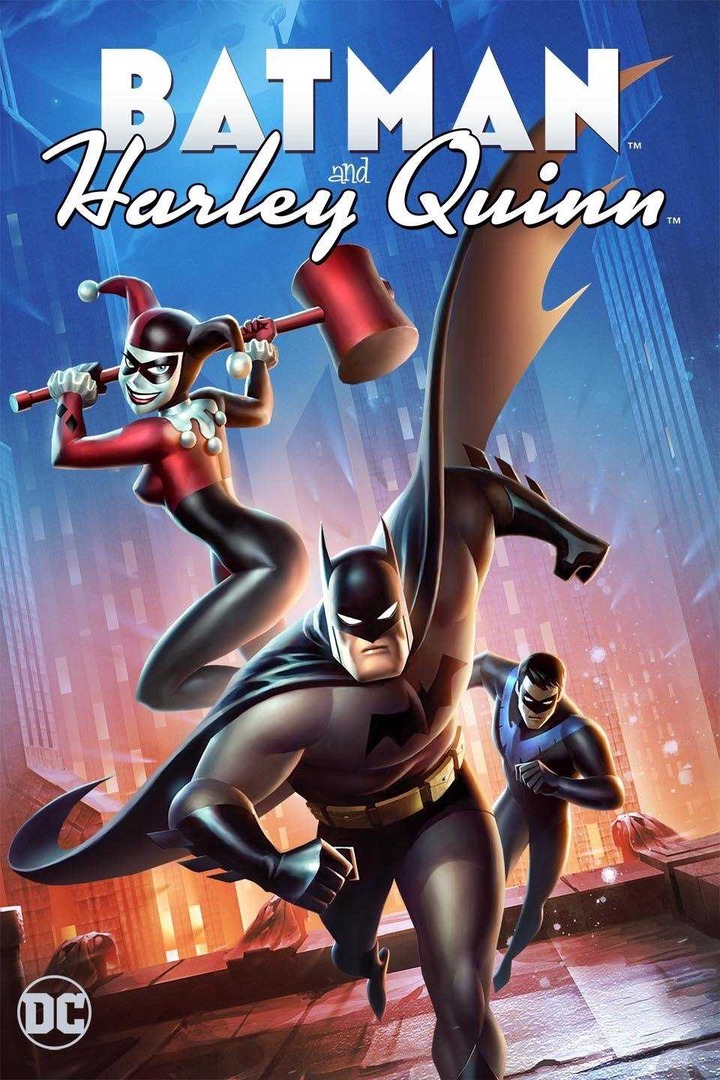 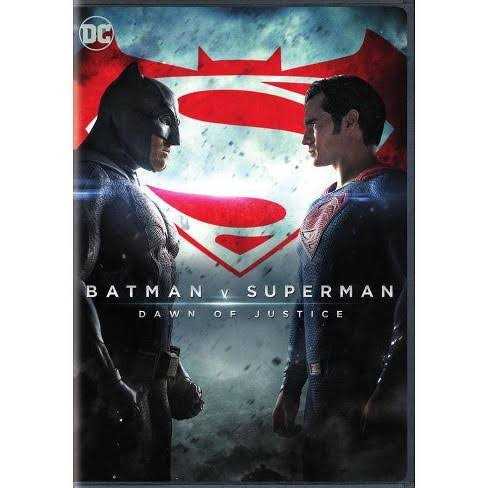 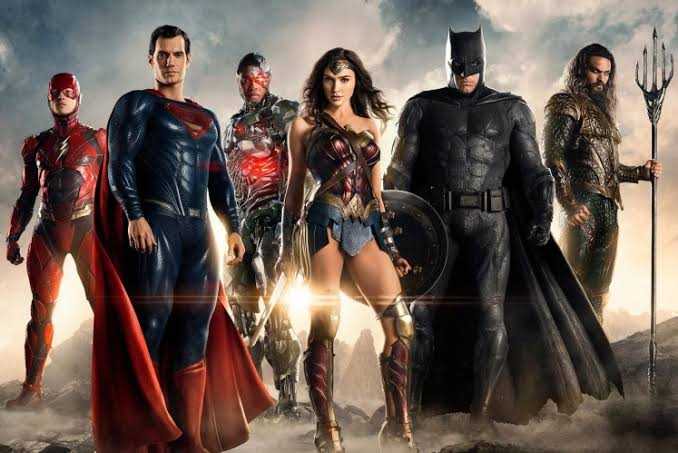 This is a team of superheroes by DC.It's original members were seven;The Flash, Aquaman,Green Lantern,Wonder Woman,Martian Manhunter,Superman and Batman. When competing aliens were sent to see who could conquer and become the new ruler of Earth,it brought attention to the superheroes.They decided that by working together they could defeat the aliens and attacks. 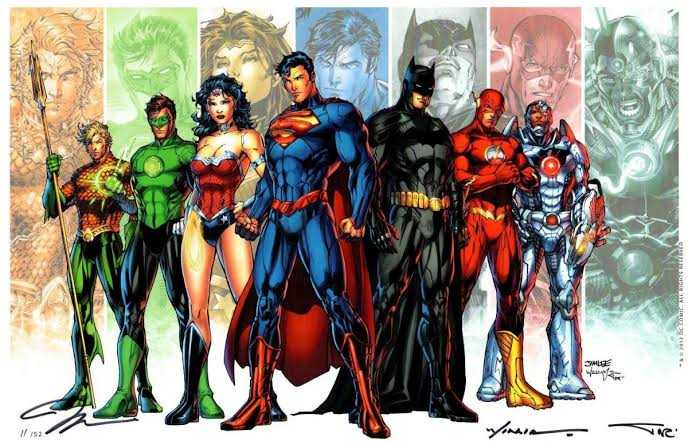 From then they were able to work together as a team when similar attacks happened.They were joined and helped by other DC's superheroes such as:Hawkgirl,Hawkman,The Atom,Black Canary and many more.Later,Cyborg replaced Martian in the founding members.

Just like Batman,Justice League have various films with other supeheroes or villains. 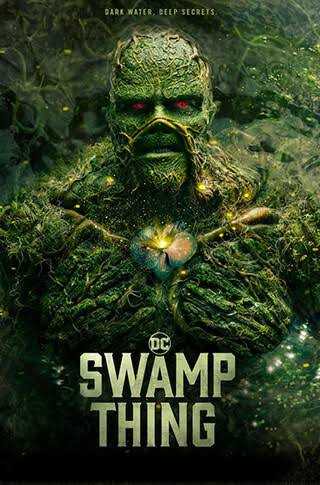 It is a superhero,horror tv show,based kn DC Comics character,Swamp thing.It is about a CDC doctor,Abigail Arcane,investigating a horrific life-threatening epidemic in her hometown.A deadly swamp-borne virus, where she develops a bond with disgraced scientist Alec Holland while facing her past again.

After Alec tragically dies,Abby discovers the mysteries of the swamp and the swamp thing who claims to be Alec.

Despite this show being one of the best,it was cancelled after its premier releasing complete 10 episodes. 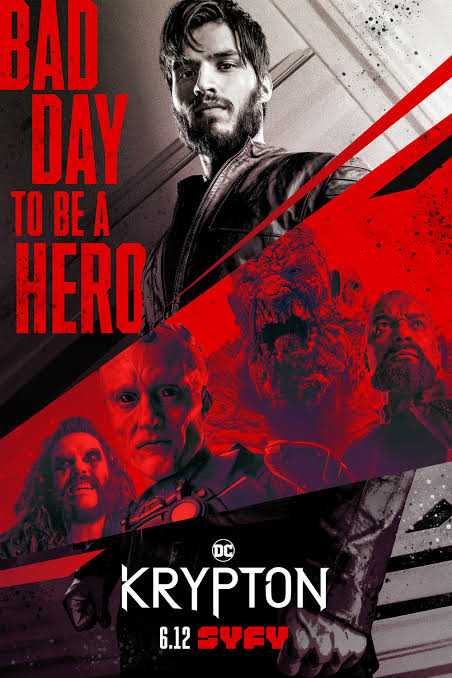 It is a tv show that gives us the original background of Superman's home years before it was destroyed.In this series we see Superman's grandfather,Seg-El,fighting to redeem his family honor after the House of El is ostracized and shamed.Seg must work with the system that discarded the Hous of El to protect their family legacy.

This show was cancelled after its second season. 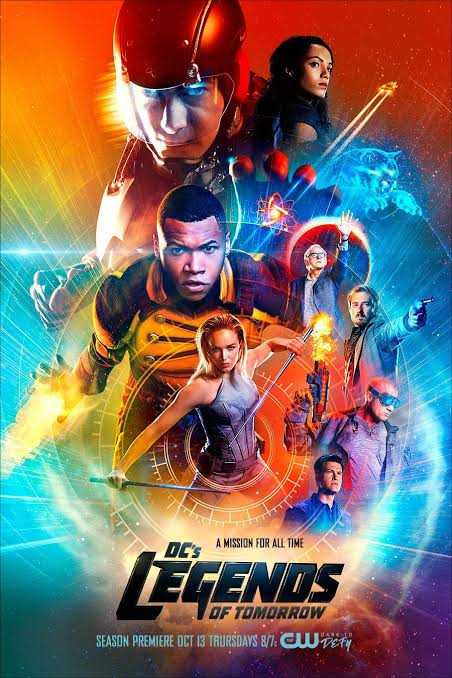 It is a superhero tv show that is about Rip Hunter,a time traveller,who chooses some superheroes and villains in order to save the world and time from Savage's evil plan to cause chaos.One question that will come to mind is ,how are villains going to help in saving the world?

Well Rip hunter chose them not to become heroes but to be legends.These chosen people;White Canary,Atom,Firestorm(Prof.Martin Stein and Jefferson,Snart(Captain Cold),Rory(Heatwave),Hawkgirl and Hawkman travel in time and different parts of the world to save the Earth's future and also to stop Savage's evil plan.It is in its 6th season.

As stated earlier it was not going to be easy to choose the best.Wait for part 2 as we venture more into DC production films.If you have not yet watched or you have missed out on some of the shows be sure to go check it out during your movie time.

Content created and supplied by: B.fio (via Opera News )